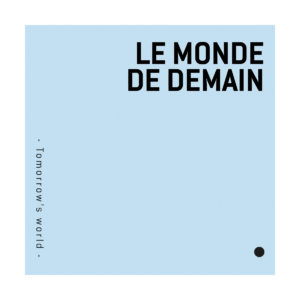 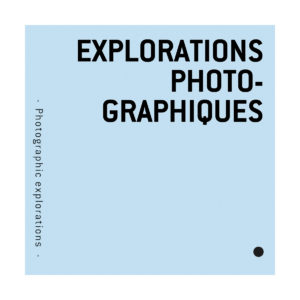 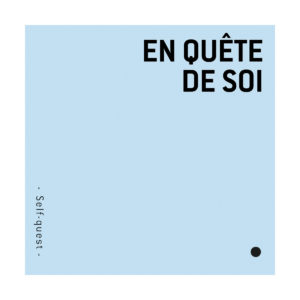 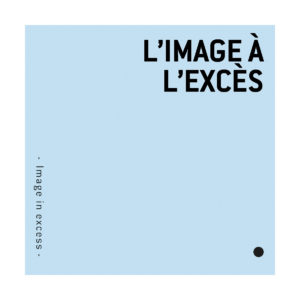 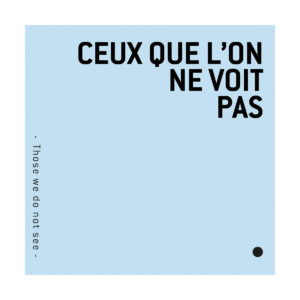 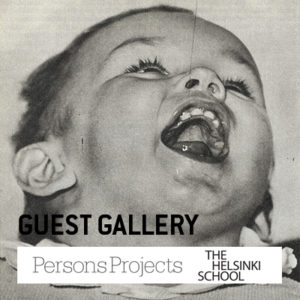 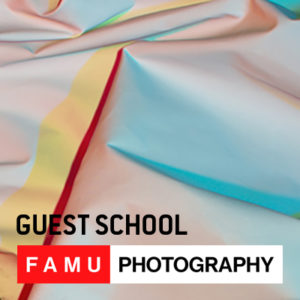 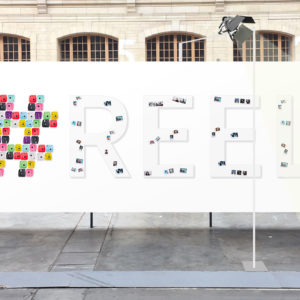 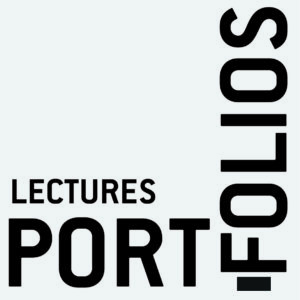 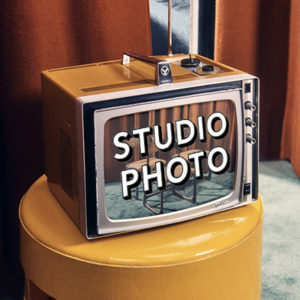 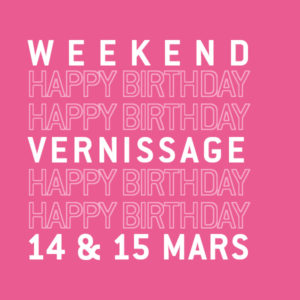 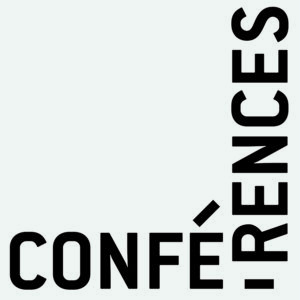 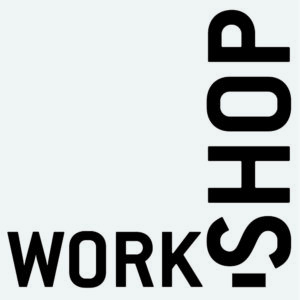 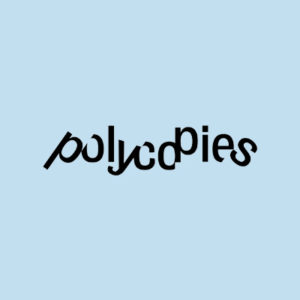 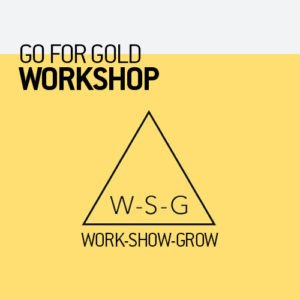 It is a privilege to speak with young people. What promises are in store for the future? What are the aspirations for tomorrow? Far from being unstable or confused, as they are often accused of, young people know where they are going. Yet, they endure the weight of a paradox from a society that praises youth as much as it fears it. Over the past ten years, CIRCULATION(S) has turned this emergence into a speciality, a unique goal.

As defined by its founder, Marion Hislen, the festival “campaigns for a decompartmentalisation and a confrontation of gazes. It offers a buoyant panorama of European contemporary creation through photography”. With a watchful eye on the sector
and through the examination of hundreds of applications, we have been able to outline this state of play. Faced with such a panorama, I can only come to this conclusion: supported by a creative surge, emerging photography is far from being out of breath. Praised by the world of photography as one of the important events in the field, the festival acts once again as a voice for this generation of photographers from all over Europe.

Bolstered by its success among critics and the public, CIRCULATION(S) owes everything to the artists. Edition after edition, they demonstrate the need for their existence. What would our society be without them? Yet, life as an artist is a tough and unreasonable choice. Today more than ever, it is vital to raise awareness and fight for an acknowledgment of the status and an improvement of photographers’ everyday life. Despite uncertainty, solitude, precariousness, they reveal their thoughts, their messages, their passions… Urged by an indescribable urgency, they have so much to tell us.

This year, 45 artists have been selected. With the help of the art committee and the jury, I have designed a programme inspired by the culture of the 16 nationalities and marked by commitment. With an aim to give a theme to the exhibition, five chapters have been defined to allow a visual harmony and a dialogue between the works. Imponderable or surprising, the various themes highlight stories expressing social injustice and anxiety triggered by tomorrow’s world. Other spaces address the complex issue of identity or that directly linked to the very nature of the medium and formal experimentation.

It is no coincidence that, ever since its early days, the festival has chosen Europe as its scope of action. Each edition creates a new community of photographers who share ideas and experiences together. Whereas the digital world has fragmented the collective spirit, we all feel the need to find common voices or places of expression. In the days of Brexit and the rise of national populist movements, it is time to create connections. Even though the European Union may have somewhat failed in this respect, even though it seems to become divided and lose its unifying strength, it is thanks to culture and artistic projects that we may still experience Europe. For example, and following in the footsteps of the initiative launched by Romania last year, a focus on Belarus reveals new talents from this little known yet booming country.

With the organisation of multiple projects and off-site exhibitions and the crossing of borders, CIRCULATION(S) cannot be mentioned without giving praise to the incredible team that makes it all happen. Comprising mostly women, young passionate souls, with assertive personalities, dedicated and active, the Fétart association has a can-do spirit at its heart, acting rigorously and seriously. And a desire to keep growing. In a world where personal interests rule, our primary aim is to offer an alternative to mass media, the web and social media saturated with stupidity and narrow-mindedness.

CIRCULATION(S) was built on education and transmission as its core values. This year, I am committed, along with the whole team, to gathering people around the image, to go further into this necessary fight against ignorance, to counter the failure of a system. The festival, spurred by its unifying spirit, has no other ambition but to support contemporary creation and to contribute to the public’s discoveries and learning. This is a promise for this edition and for those to come.

“They who have put out the people’s eyes reproach them of their blindness.” – John Milton 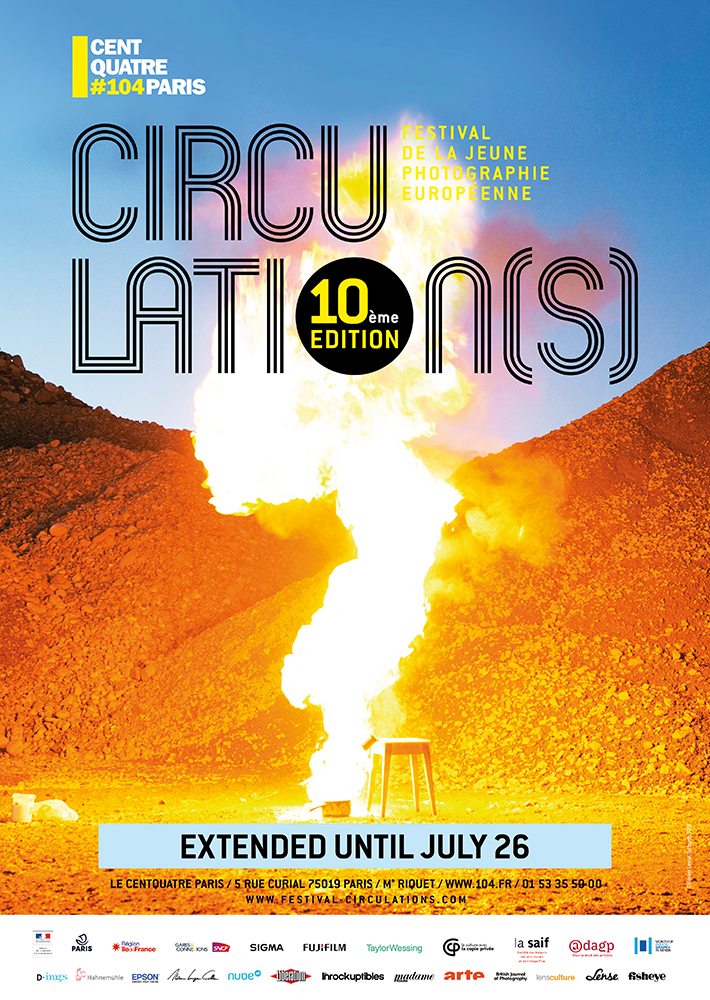