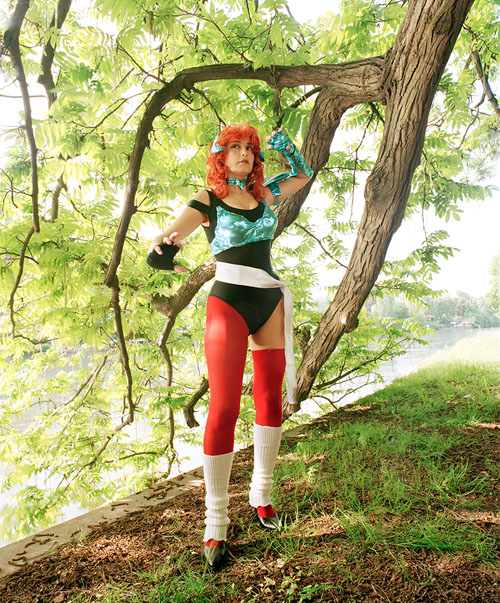 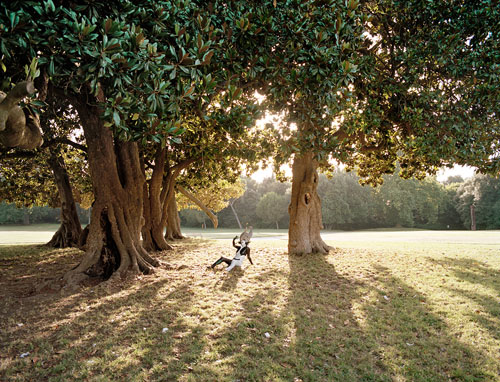 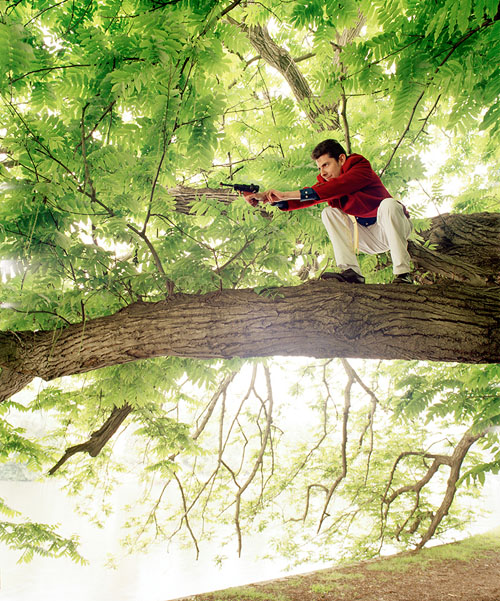 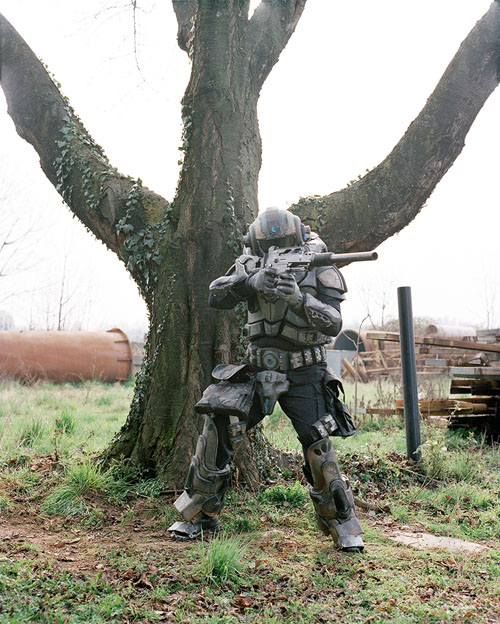 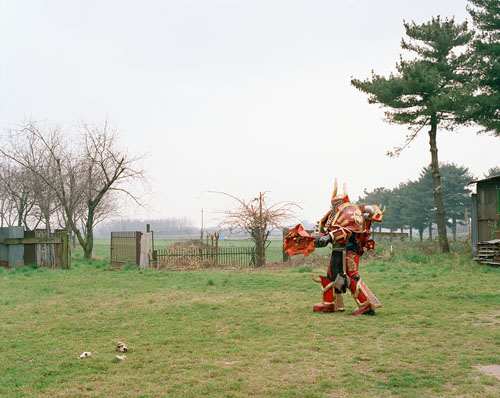 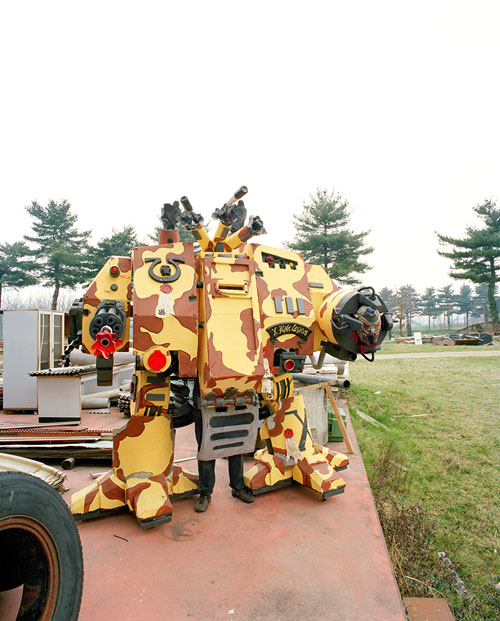 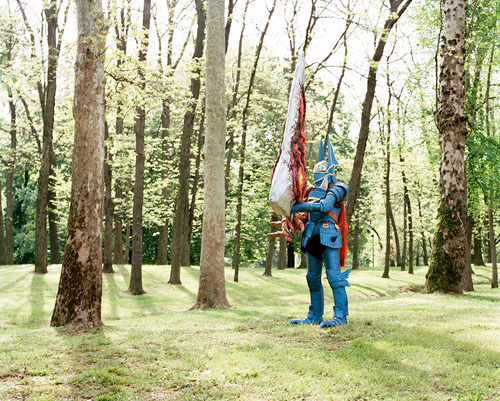 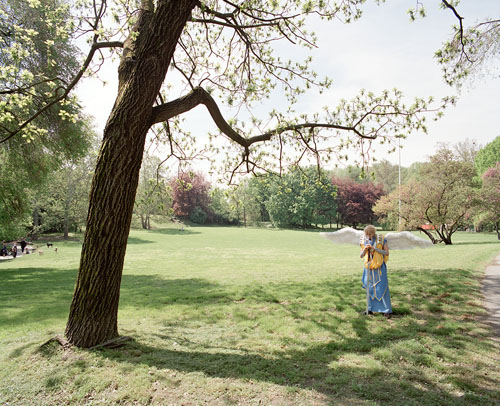 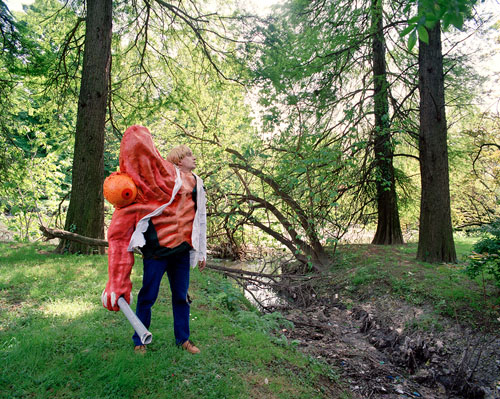 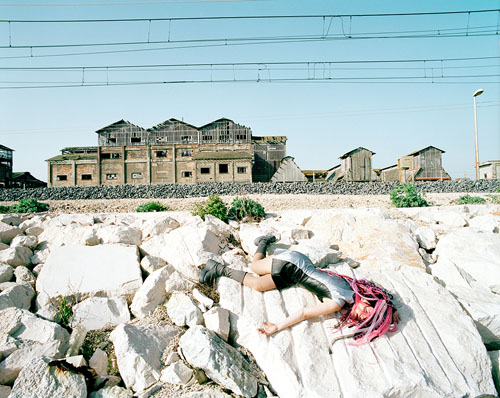 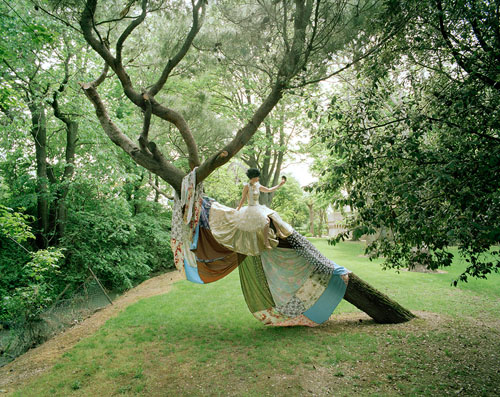 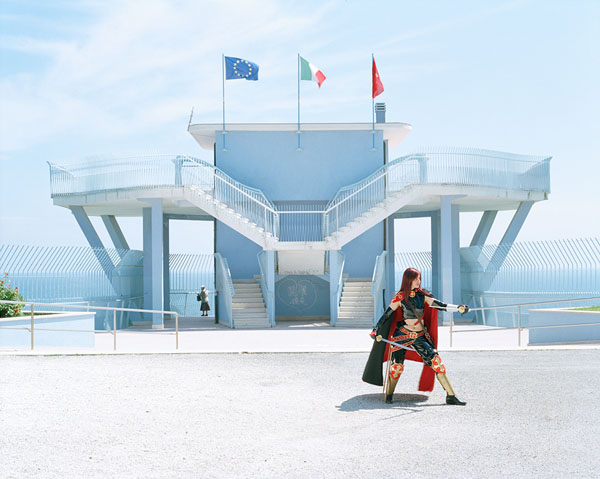 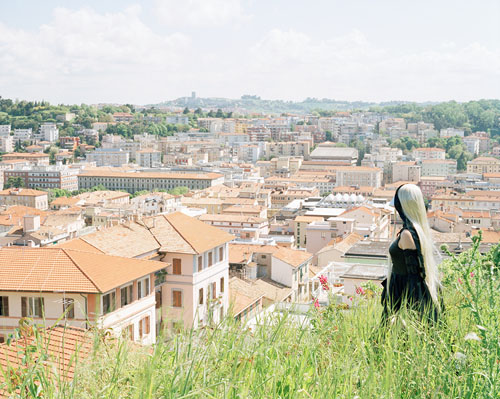 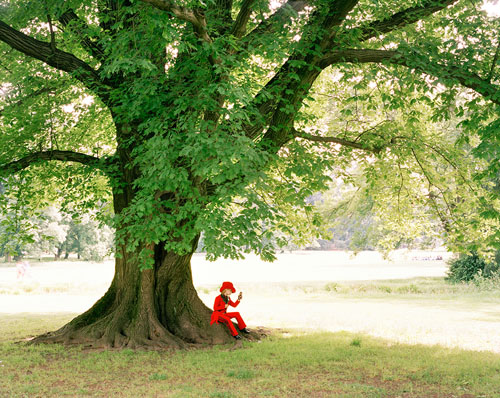 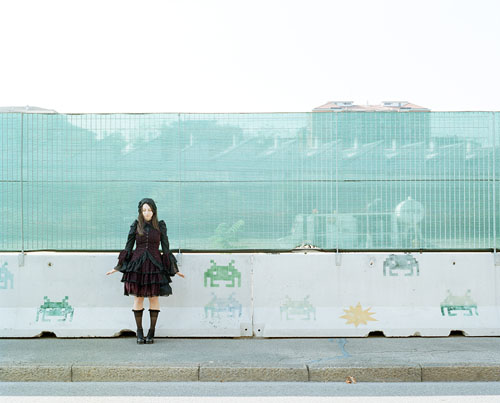 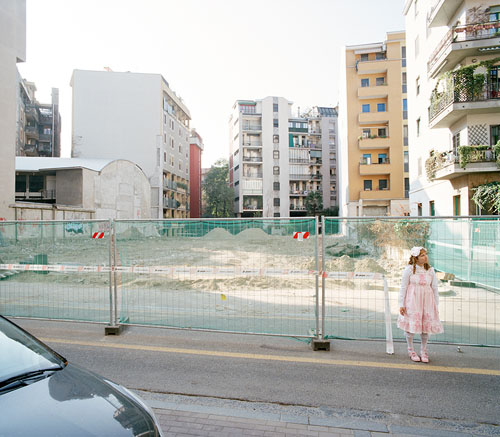 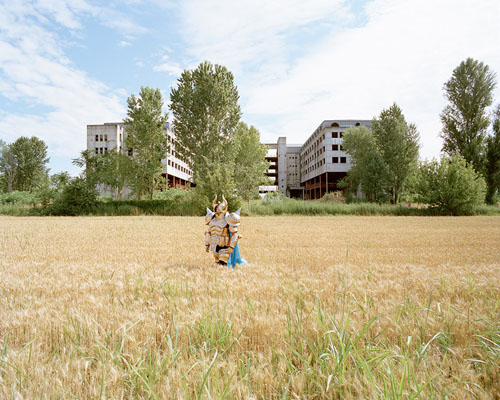 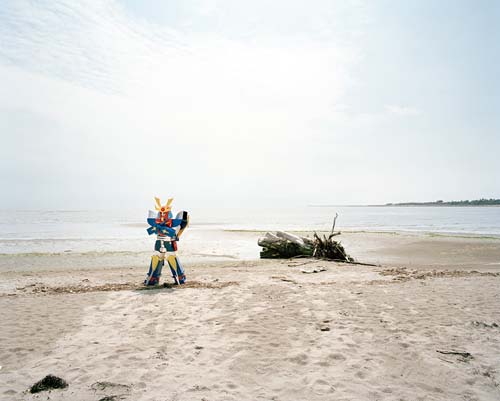 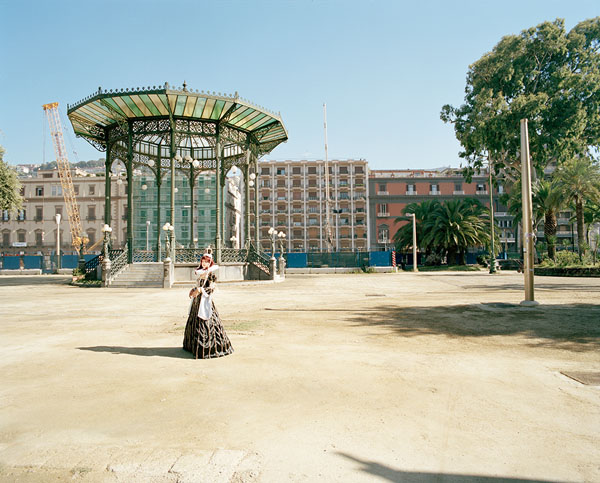 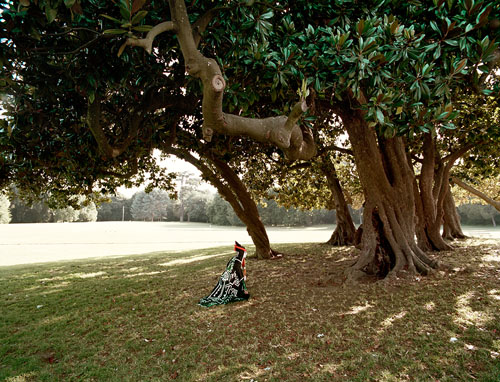 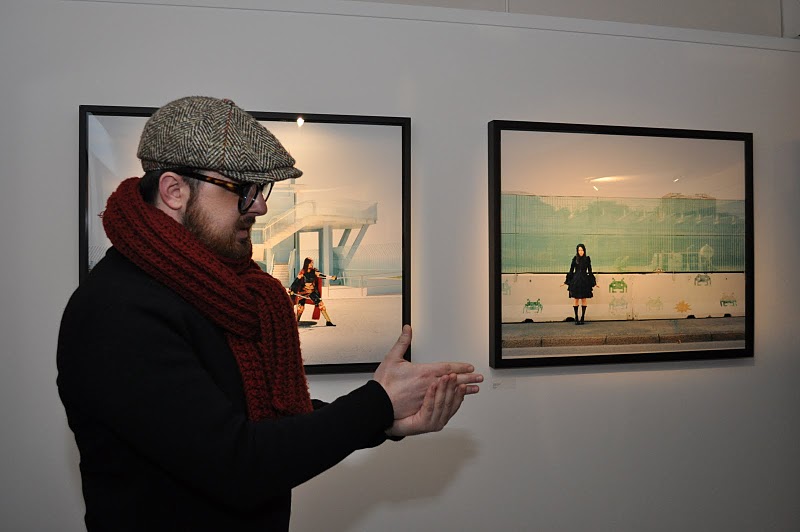 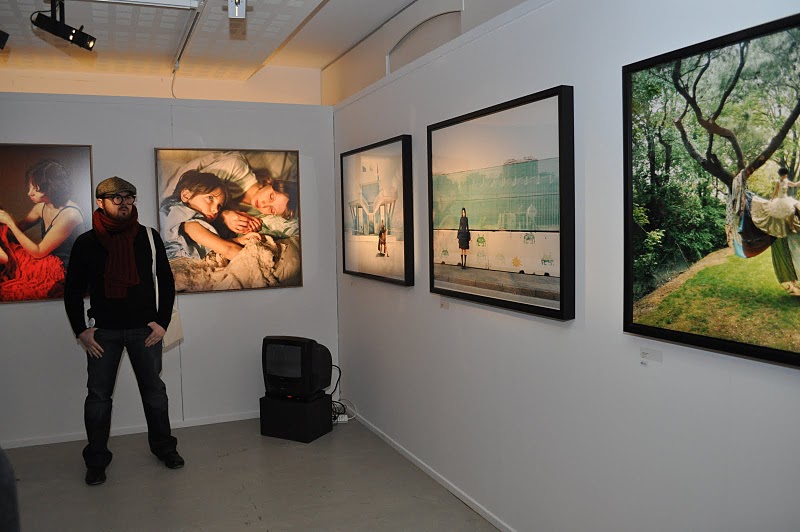 Carmine Mauro Daprile (Bergamo, 1974) lives and works in Milan and Paris.In 2004 he specialized in Theory and Language of Contemporary Photography at the Centro Bauer in Milan. After devoting a number of years to theatre and doing coursework at the Department of the Arts at the University of Milan, in 1998 he turned to the visual investigation of views and identity, chiefly using pinholes. In 2004 he began to probe the theme of identity, initially photographing the objects, spaces and gestures of people who live alone, and he recently developed this topic by studying the alternative world of cosplayers. He gained recognition when he was cited as an “outstanding author” in the volume published for the 2008 PhotographyPrize awarded by the Associazione Italiana Fotografi Professionisti – TauVisual. From 2004 to 2009 he taught in Miro Zagnoli’s photography course at the University Institute of Architecture in Venice.

His works have been published in Interni, Sportweek, Domus, Abitare, Habitus, GQ and Zero.

In 2009 : He was selected by the Museo di Fotografia Contemporanea to create a series of images for the interior design of the Falck Village Hotel in Sesto San Giovanni-Milan (part of the Best Western chain).