Fetart is the creator and organiser of the Circulation(s) festival.

The artistic direction is fully in charge of the collective’s artistic committee, composed of 10 independent curators specialists in emerging photography. All of them are driven by common convictions and vision: an unconditional belief in emergence, an interest in exploring the new European scene, a commitment and support for young photographers, and a desire to innovate and stimulate. The committee constitutes a unique space for exchange, protean and non-hierarchical, which gives full scope to the view of others. This plasticity, horizontality and inclusiveness are the strength of the committee and reinforce the singularity of the festival’s programming.

Fetart also relies on a permanent team and brings together a community of passionate volunteers with a wide range of expertise.

Fetart is a non-profit association that has been promoting emerging photographers and photographic diversity through exhibitions and events since 2005. A real springboard for launching the careers of artists, the collective has enabled the emergence of many talents and provided them with a first foothold in the art market.

Since its creation, Fetart has organised more than 40 exhibitions and presented more than 500 French and European artists. It organises, among other things, the Circulation(s) festival of young European photography and the Rencontres Photographiques du 10e arrondissement since 2017. The Fetart collective is now an essential reference on the French cultural scene. A true prospective and innovative centre, the collective also supports partner organisations in their projects related to photographic creation. In particular, it created the Caritas Photo Sociale Prize for the Caritas France Network.

Régine Hatchondo, through her various functions, has always been attentive to emerging creation. She has always supported the actions led by the Fetart collective since its creation in 2005, including the launch of the Circulation(s) festival in 2011 and its evolution. The association is very happy and honoured to have her join the structure to support its development and ambitions.

The Artistic Committee is composed of 10 curators whose mission is to find and select the artists presented or awarded in the various projects organised and co-organised by the collective. Iconographers, curators, coordinators of cultural projects, professors at Gobelins, editors, photographers… the plurality of the profiles of the members of the Committee allows them to propose an ever-growing diversity of subjects, writings, forms and projects, while sharing and protecting a common artistic line.

Fetart is driven by fundamental values: freedom of tone, accessibility to all forms of expression, the promotion of photographic diversity, the renewal of mediums of expression, the audacity to propose innovative thinking, access to culture and transmission to as many people as possible. 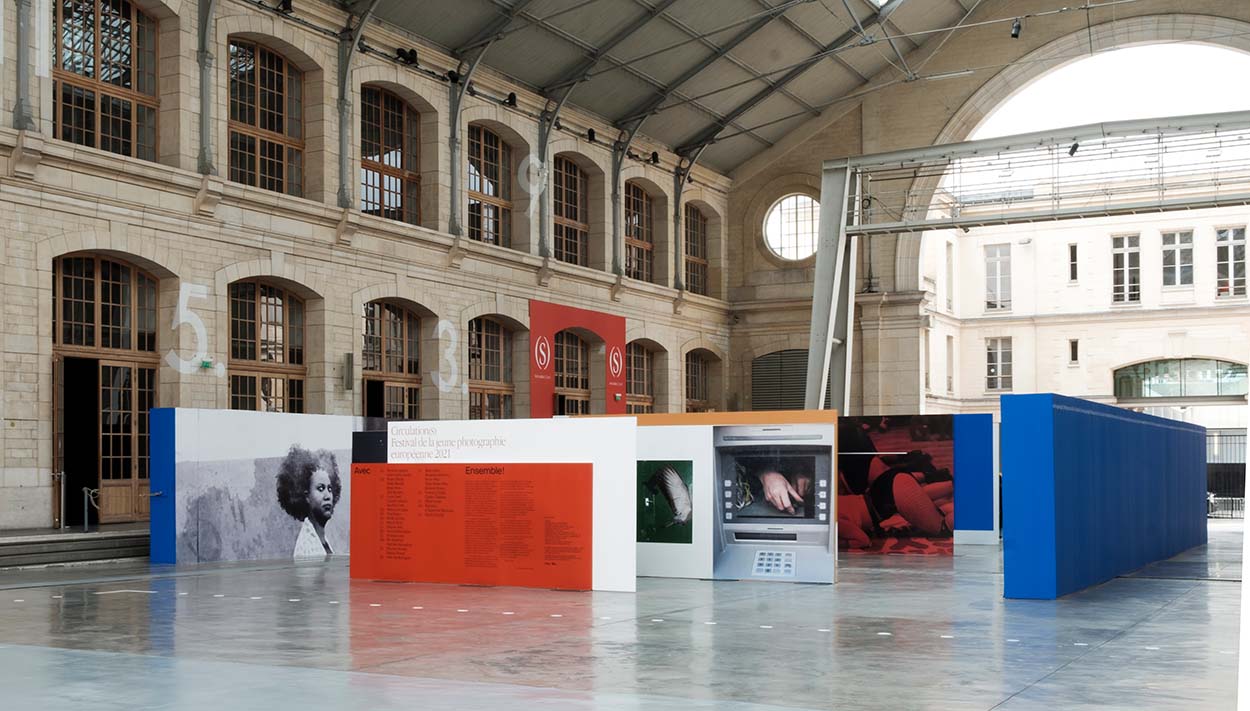