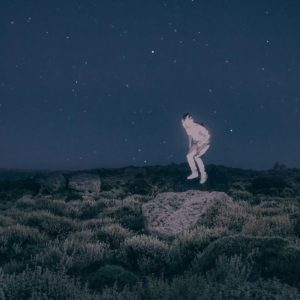 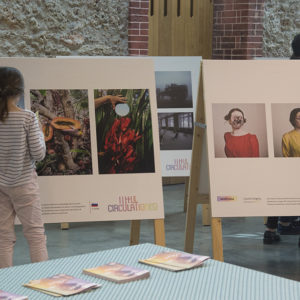 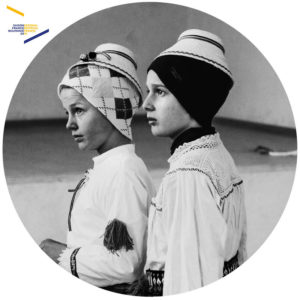 ” Within the festival, the photographers’ words and acts are at the core of the discourse. They point to the path to follow, what tangibly surfaces. This effort for horizontality and auto-organisation protects the festival from any risk of authoritarian diversion. In the context of a will to generally transform society, the institutional functioning of art and photography is not anecdotal. At the heart of the organisation of the festival, the rejection of authority states the removal of a distinction between “thinkers” and passive “doers”, calls for and supports everyone’s initiatives, from technicians to volunteers. The participants’ autonomy, supported by collective principles, values and perhaps ideals, contrasts sharply with the way many festivals are run. Against the neo-liberal or bureaucratic limitations that have been imposed in the field of culture, there stands the collective ability to imagine, the rejection of competitiveness and domination within this modest experience.[…]

Circulation(s) is what any cultural organisation should be: a democratic entity. Such an event is not summed up by a mere presentation of “artworks”. The primary purpose of the festival is to offer meaning, that is to say, an analysis and a dissection of reality. Thus, this seemingly early moment in spring will never be institutionalised. If it wished to be so, it would self-destruct as the event in itself outreaches the concept of festival. Within a short period of time, it generates a logic of action, the nature of which is built episode by episode, breaking free from the festival tradition. It will have to pull further away from it by accepting the historical tensions. This desire to break away will lead it to avoid prevailing views, thus contributing, in its own image, to refuse an imposed present. ” 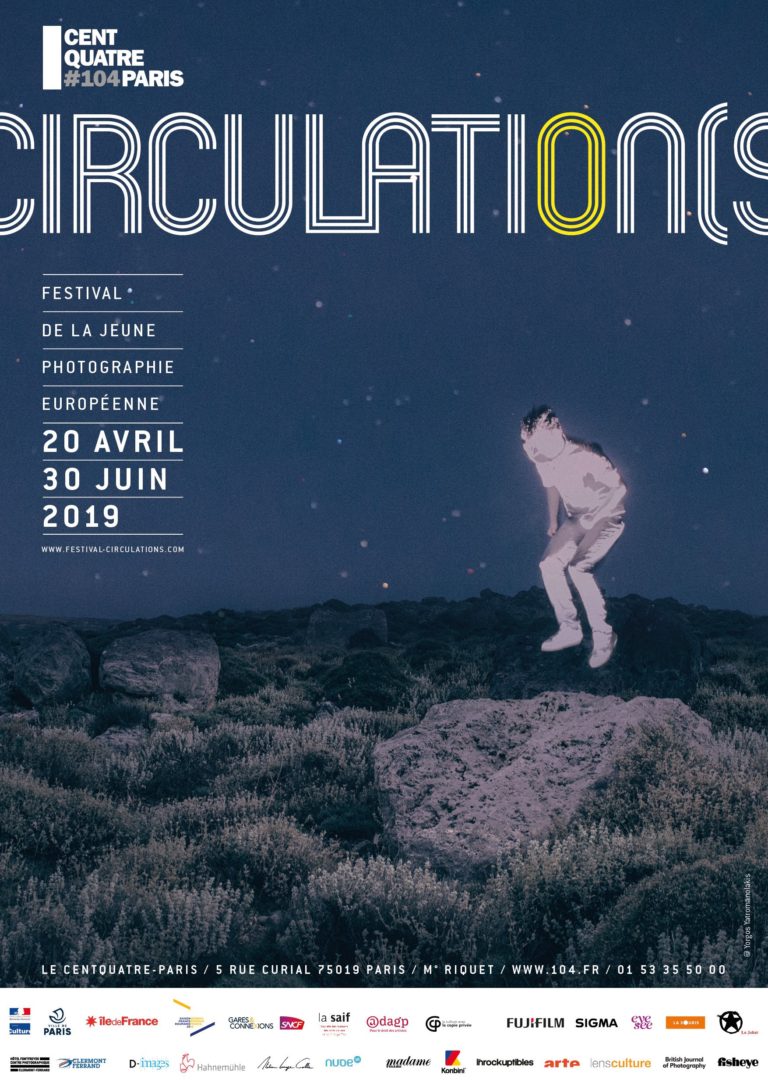