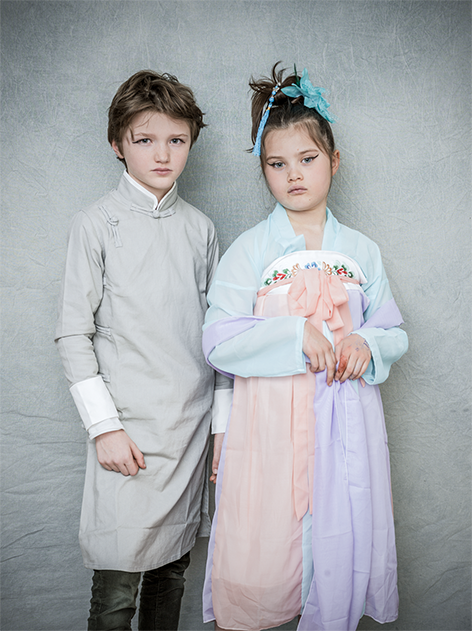 Clothing is the basis of a culture.

In Imperial China, clothes corresponded to a very specific social situation. Luxurious silk tunics displayed his rank and social standing. During Communist China, Mao Zedong imposed the wearing of the Chinese peasant’s outfit: the Mao costume. This popular garment, composed of straight and wide-leg pants and a jacket with a small collar in blue cotton canvas, gives a voice to the peasants who have always been the silent mass of China.

Nowadays, clothes have lost their meaning to drown in an international dimension. Posing in traditional Chinese attire, according to the dynasties, the eras, allows you to soak up the culture of a country that has given its letters of nobility to clothing.

Lets make pictures closed eyes, but with a new look !

Following the sanitary measures : the participants will have to bring their own costumes and accessories. Our teams will be equipped with masks, safety measures will be respected. The room between each session have been extended to avoid waiting. 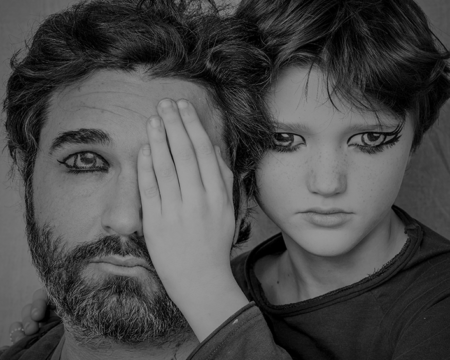 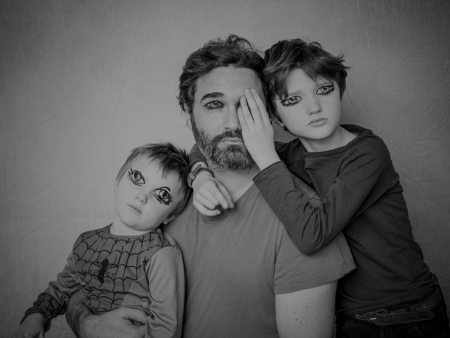 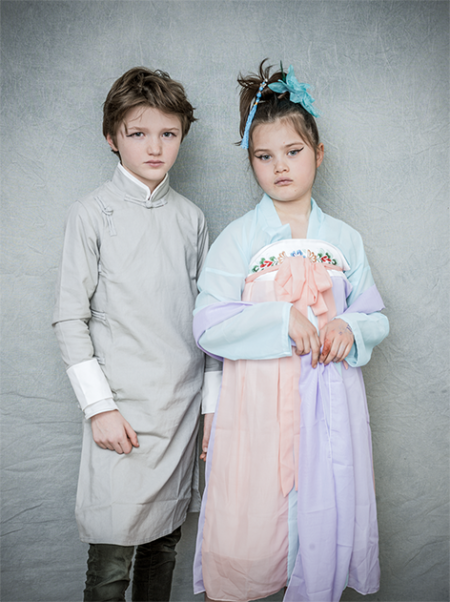 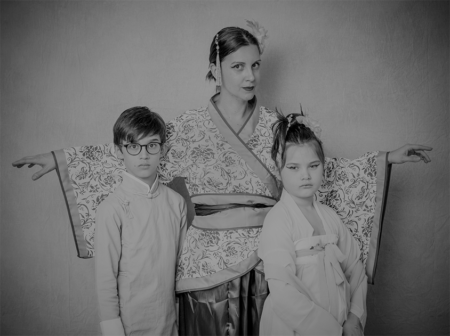 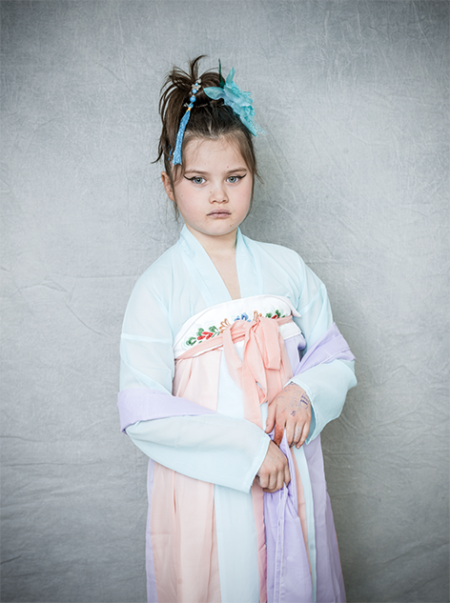 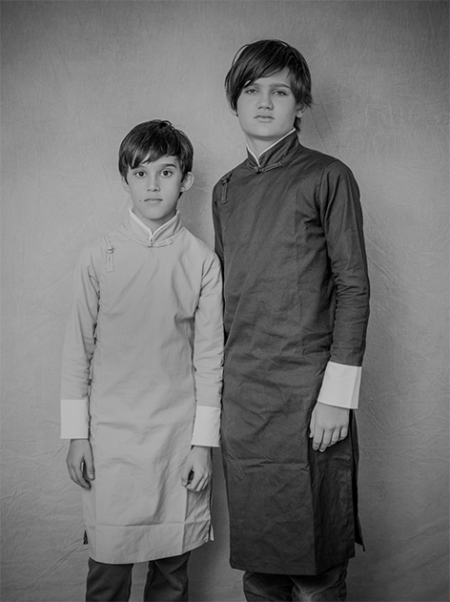 Portraitist and fashion photographer, Claire Pathé studied photography at the Spéos School until May 2005.

Subsequently, she started working with some model agencies in Paris and New York, then published many fashion and portrait/beauty series in different women’s magazine, such as ELLE (France), Official (France), Zink (USA), Creem (USA), Cake (United Kingdom), NEO2 (Spain), among others … Claire is today represented by the talent agency Slo-Slo.