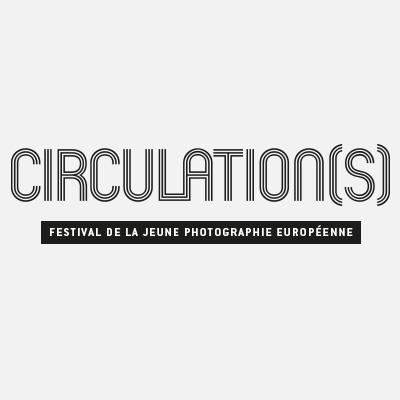 Europe doesn’t make anybody dream anymore. Threatened by an increasingly tensed identitarian closure, weakened by a crisis of confidence of an unprecedented scale, it is about to lose all credit. Unless… Unless the vocabulary of crisis, gloominess, and budgetary austerity is replaced by that of culture, hospitality and enrichment through sharing. Unless the otherness, that is the culture of the Other, is lived as an enrichment and not a threat.

For five years, the Circulation(s) festival campaigns for a decompartmentalization and a confrontation of views. It offers an agitated overview of the contemporary creation in Europe through photography. The programme revolves around a selection of 20 artists following an international call for applications. It is based on two invited structures – the Breadfield gallery (Sweden) and the Focus Athens School of Art & Photography (Greece) – and on a carte blanche given to Nathalie Herschdorfer, the Director of the Musée des beaux-arts in Le Locle (Switzerland), who does us the honour of being the sponsor of the 5th edition of the festival.

For this 5th edition, 46 young photographers coming from all over the continent are going to deploy new visions, create unexpected echo chambers and reassert that art is the best bridgebetween people. The best link as well between generations for the 2015 edition is concerned more than ever about opening the
eyes of those who will be the citizens of tomorrow. This year is thus marked by something new: an exhibition will be organized for children, for the younger ones to assert their vision of the
world, in a renewed dialogue with adults who will help them to decipher the pictures.

If the goal of the festival is to make new talents appear and to highlight the photographical creation in Europe, it also has the ambition to open some new ways for the future. By circulating images, Circulation(s) aims at circulating ideas and creating new dynamics. The fact that this exhibition is free is part of this willingness of openness and commitment with all the audiences. The French actor Coluche said that “the doors of the future are open to those who know how to push them”. In an era
when doors tend to get shut, it is time to unite and rally so as they are wide open again. 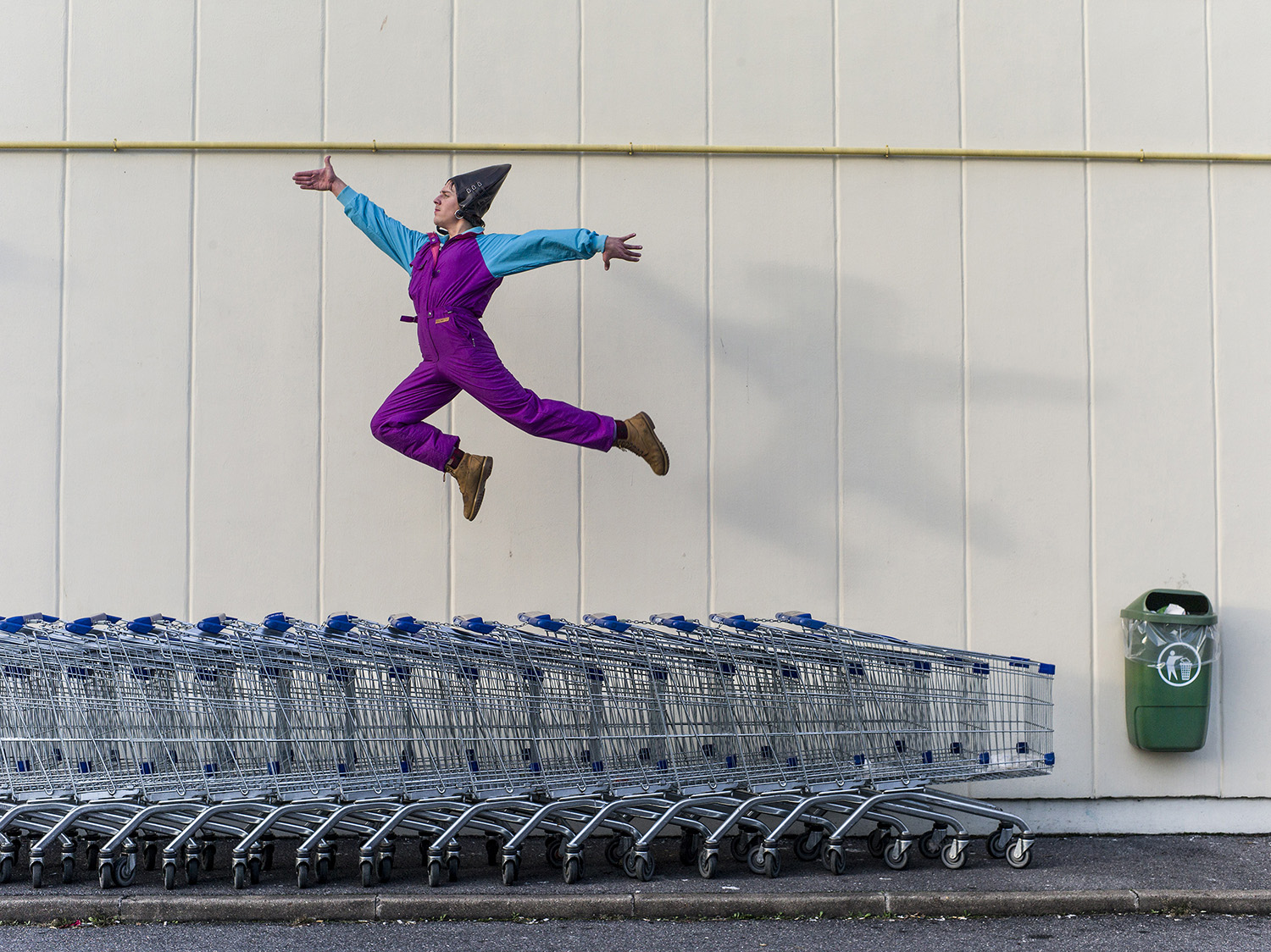