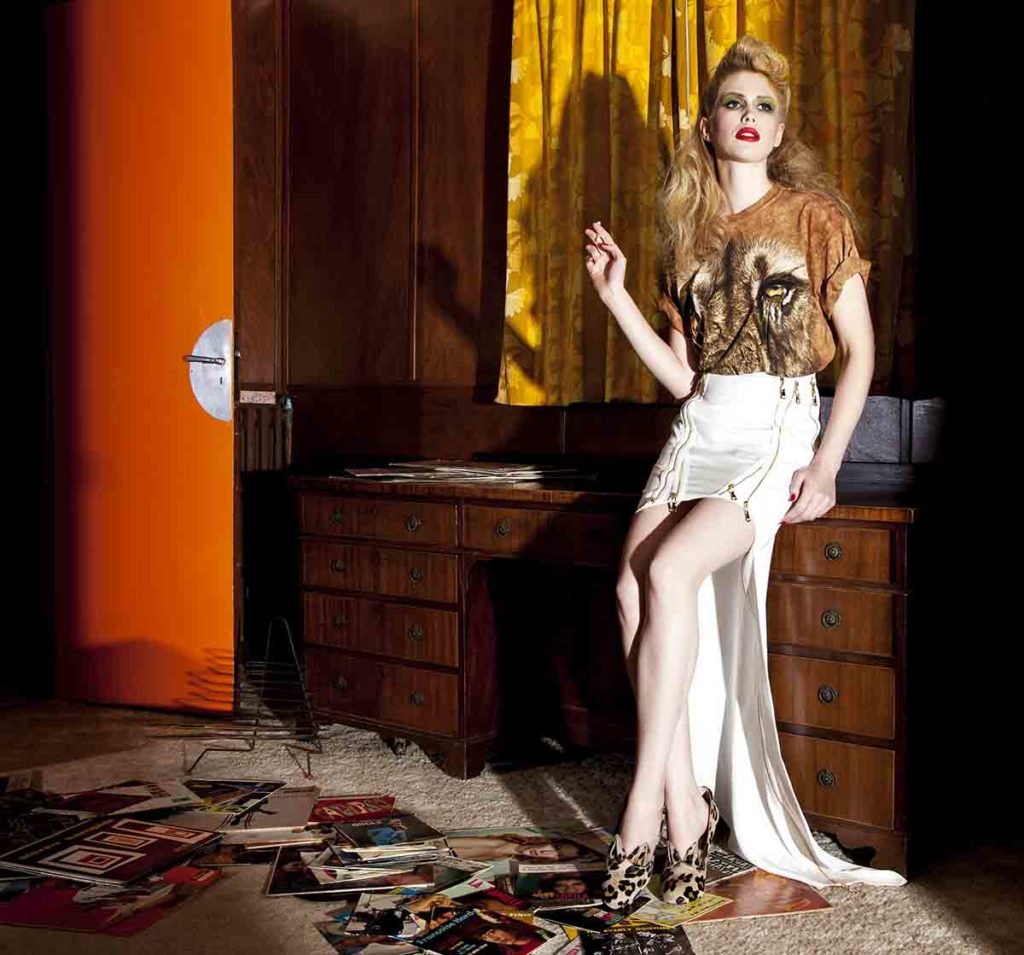 Free and mystical as a Bohemian Rhapsody! Bowie-like, creative and extravagant! Sequined jumpsuits, psychedelic outfits and platform shoes are back! With a photography shooting, live the splendor of the 70s!

Don’t hesitate to come with your own 70s clothing and accessories… have a good look in your wardrobes! 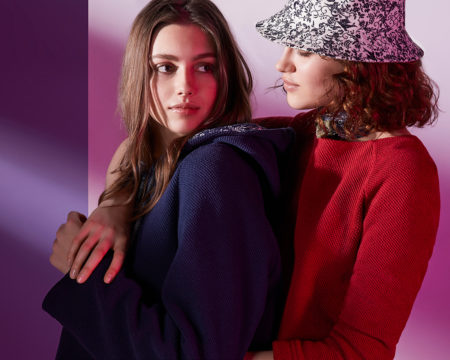 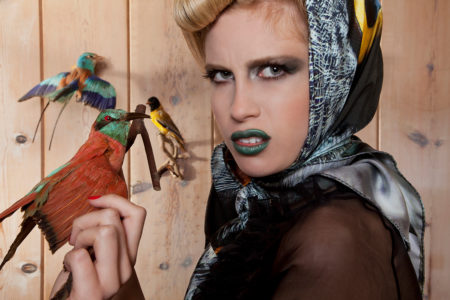 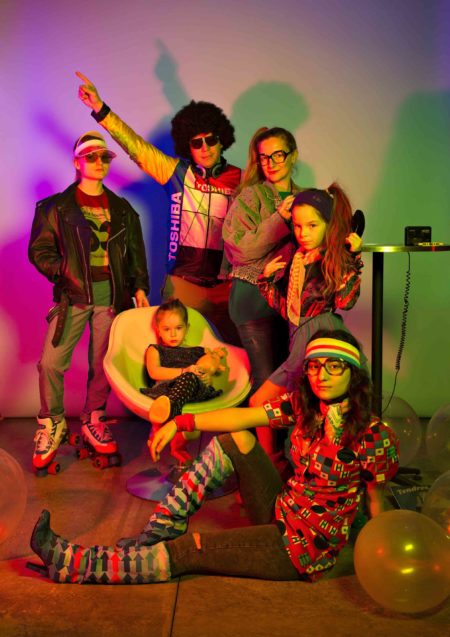 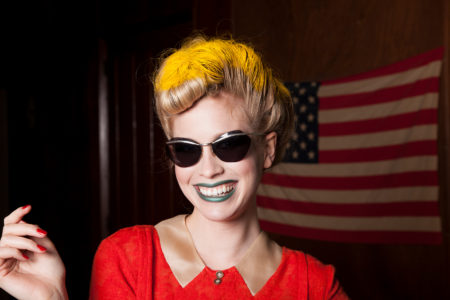 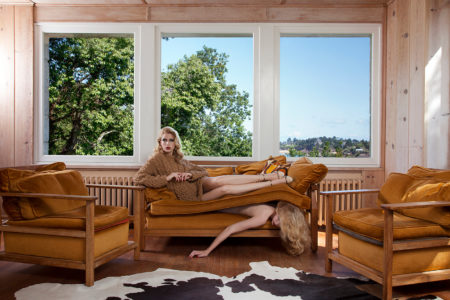 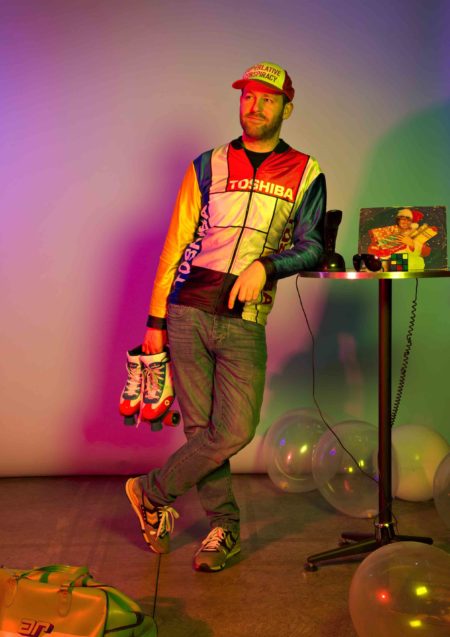 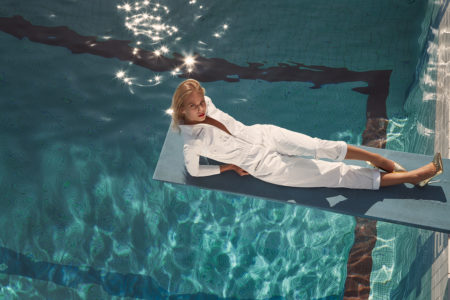 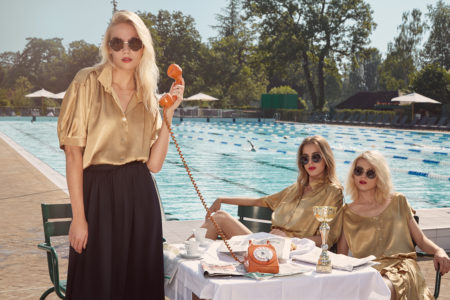 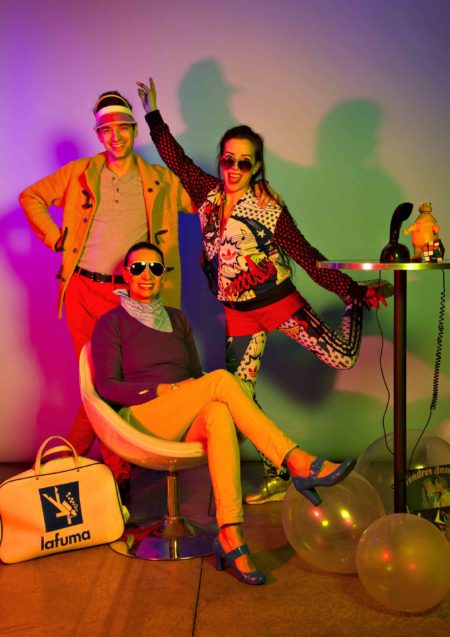 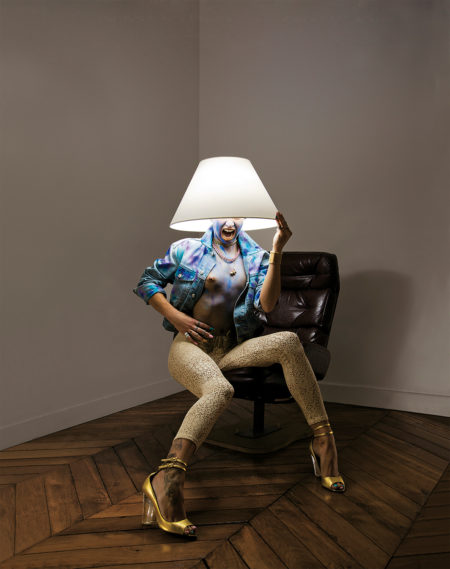 Elene Usdin graduated from the National School of Decorative Arts in 1996. She started as a cinema decorator, then went on to be an illustrator. She regularly publishes her illustrations and her photos in the press. A visual artist, painter and photographer, her work, which she has focused on since 2002, plays with stereotypes and genres.

She does not hesitate to stage herself in staggered self-portraits, or to paint on her prints offering a second reading to her photographs. Winner of the Picto Prize for Young Fashion Photography in 2006, resident between 2013 and 2015 at the Cité Internationale des Arts in Paris, she continues her artistic work which she exhibits regularly, especially at international fairs, Paris photo or AIPAD in New York.

In 2014, The Museum of New Art in Detroit devotes a retrospective. In the same year, Contrejour publishes her first monograph. Her latest series The Inhabitants was exhibited in 2017 at the Rencontres de la Photographie of the 10th arrondissement.