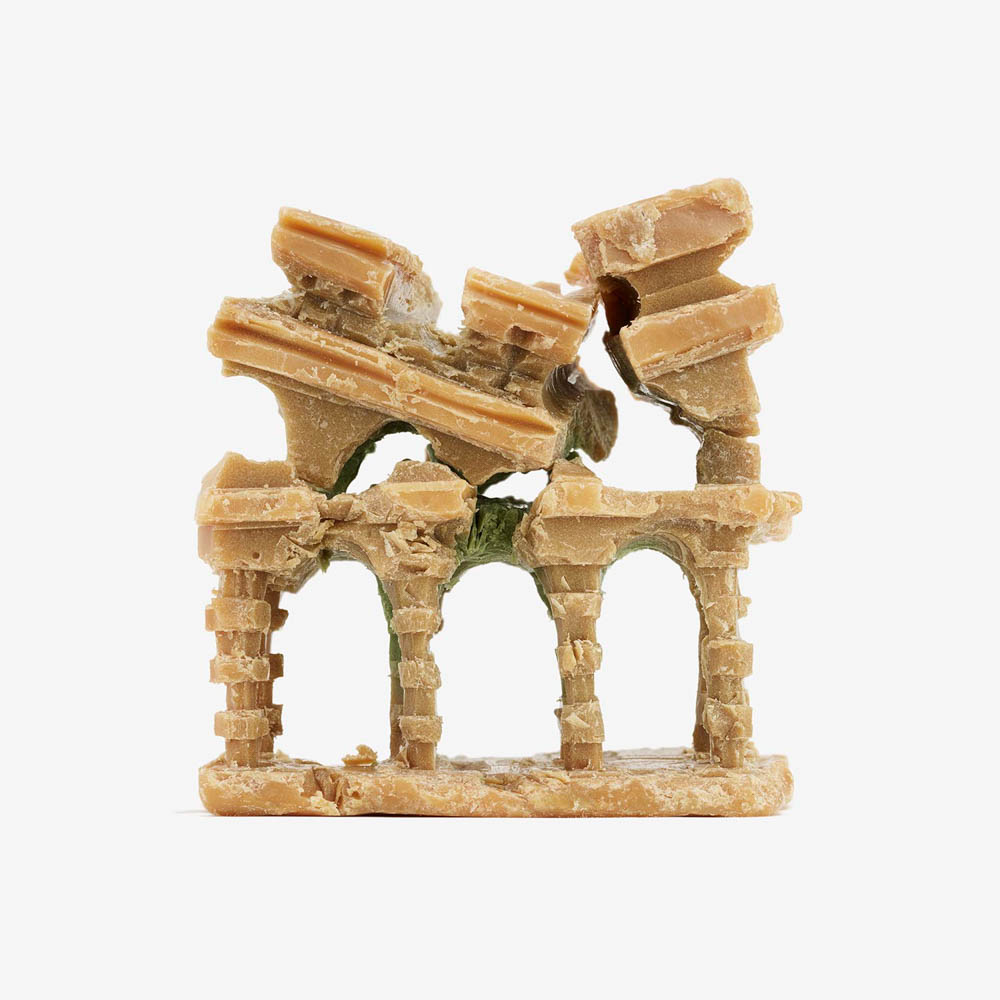 The process of soap-making was developed in the earliest antiquity in the Levant region, where Aleppo was one of the main cities. Crusaders brought soap to the West during the 12th century. Emmanuel Tussore sculpts then photographs this fragile and malleable organic matter. In his hands, the Aleppo soap – the oldest soap in the world – shifts from the refined gesture of the civilised man to become the symbol of a destructive and brutal force. Presented in series, the ruins suggest the characters of a intimate alphabet telling of absence, loss, exile, thus questioning the fundamental notions of humanism. Drawing on history and current events, Tussore proposes his vision of a tragic world, in which the notion of disappearance predominates. 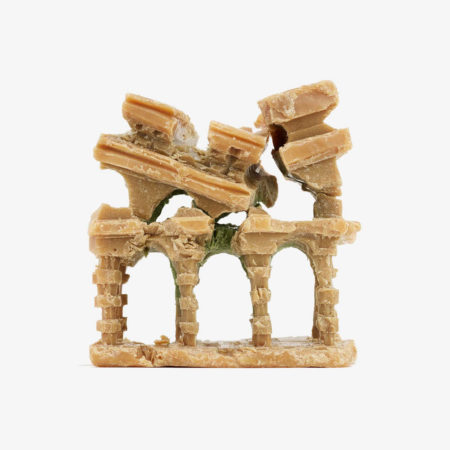 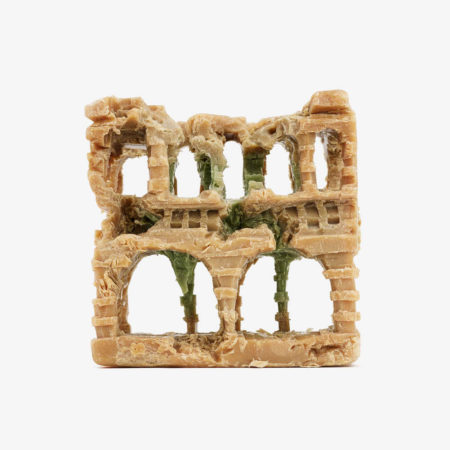 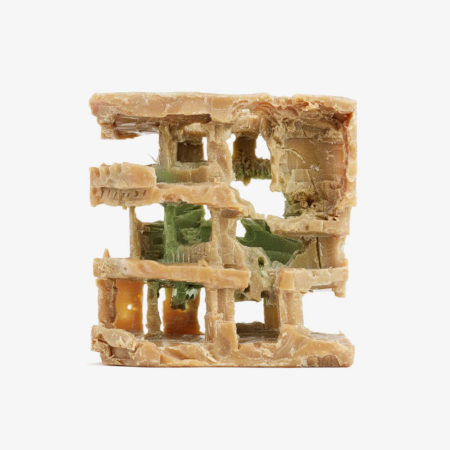 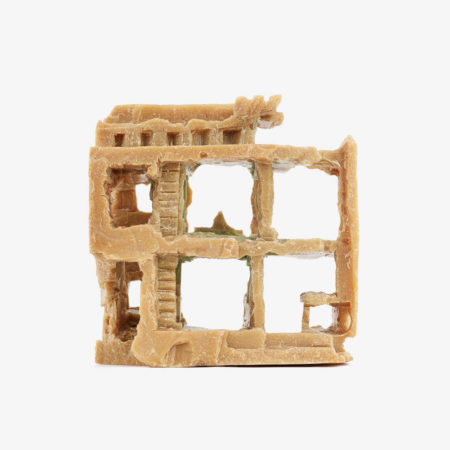 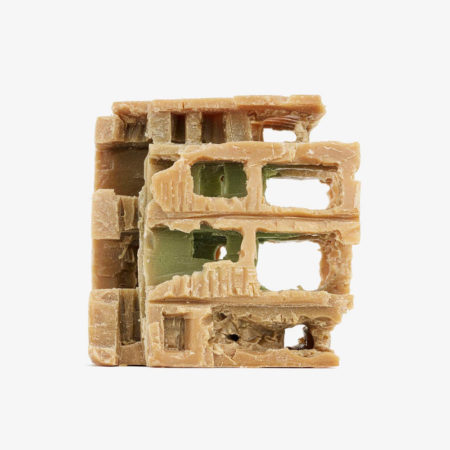 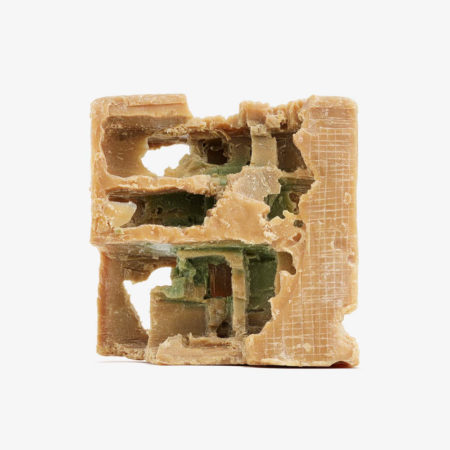 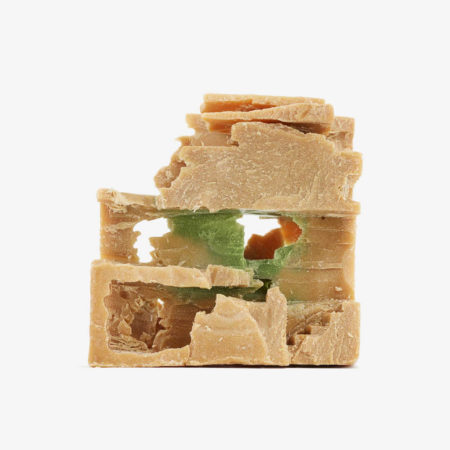 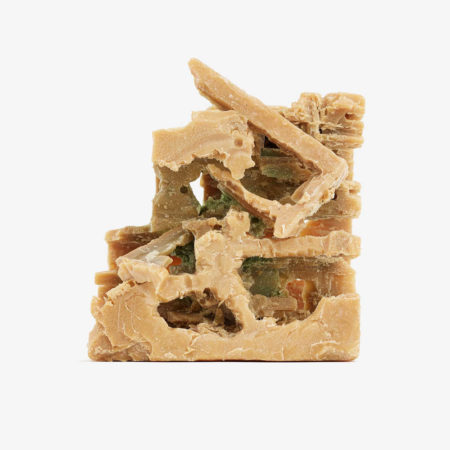 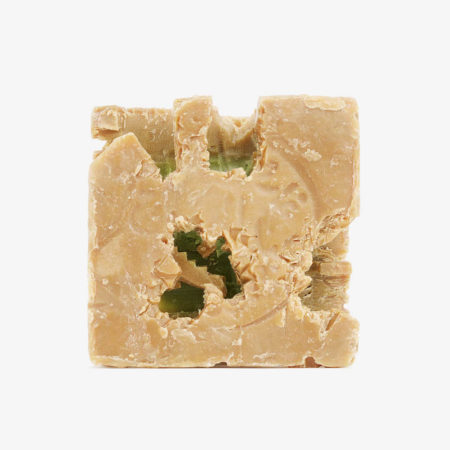 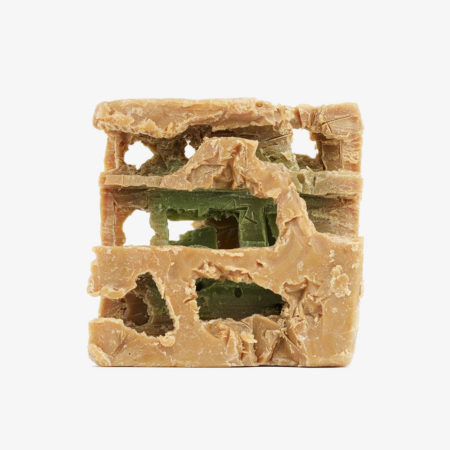 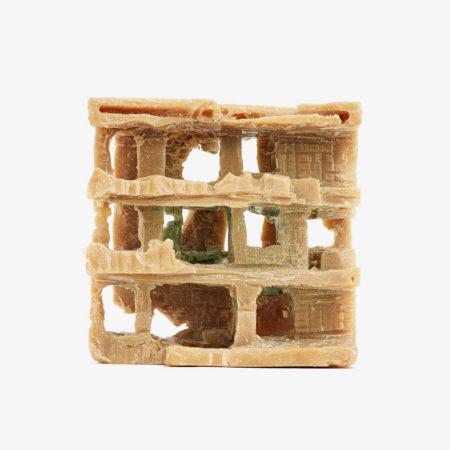 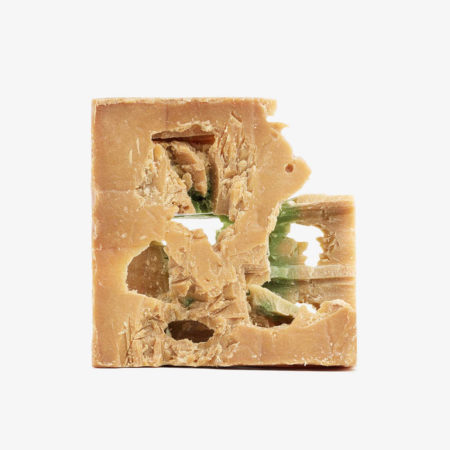 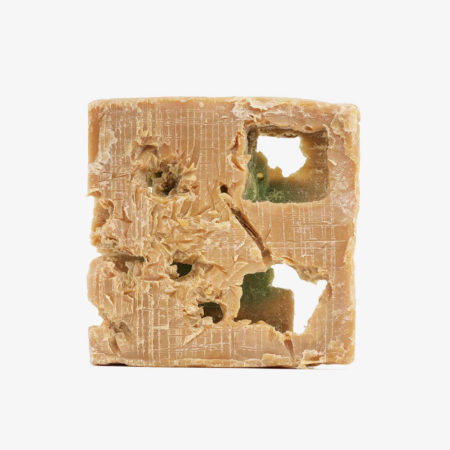 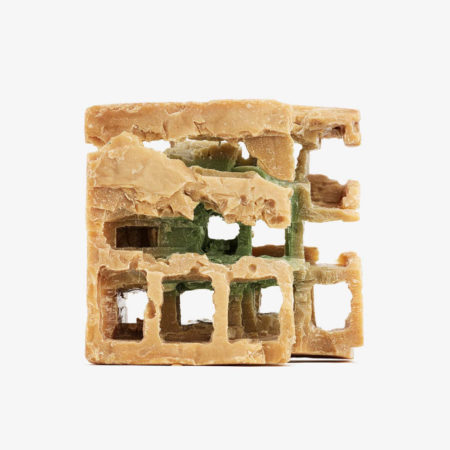 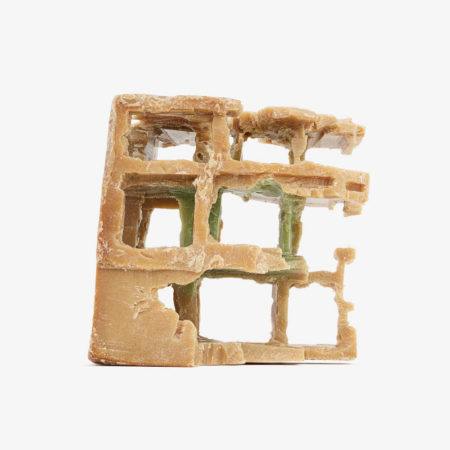 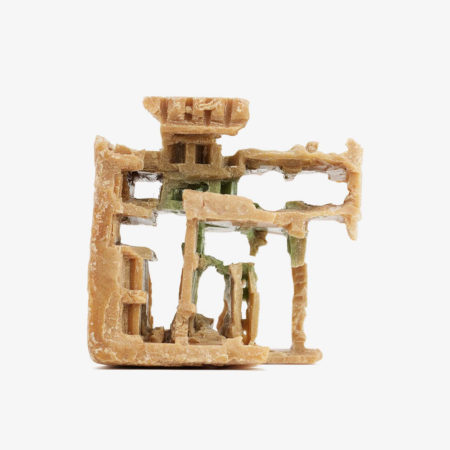 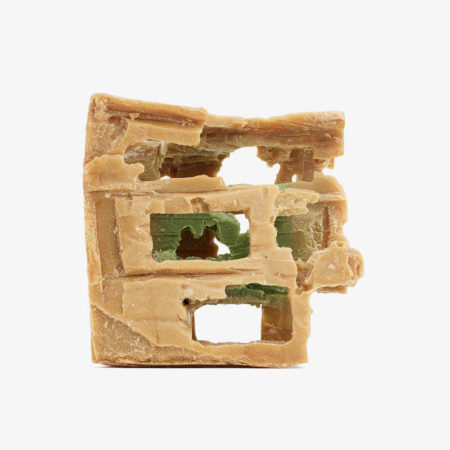 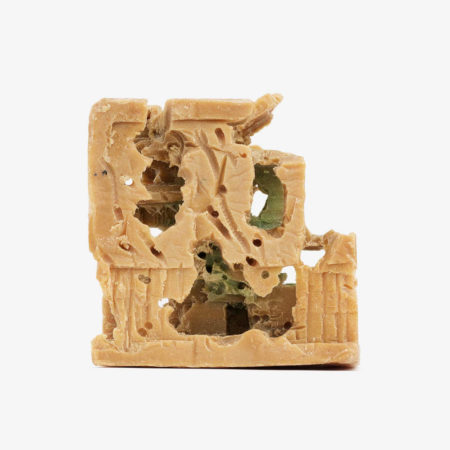 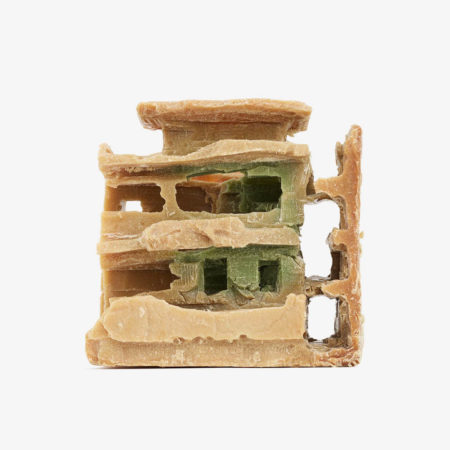 Emmanuel Tussore was born in France in 1984. He graduated from the Institut d’Estudis Fotogràfics de Catalunya in Barcelona in 2006. His work was shown during several events, such as the Berlinale 2017, the 2016 Biennale of Dakar, the 2016 LagosPhoto Festival, the 2016 IN edition of NuitBlanche in Paris and Brussels.