Although difficult to ascertain, it is estimated that homosexuals represent between 5 and 10 % of the world population. Some countries stand out due to their homophobia, where gays are persecuted and criminally punishable. In these hostile parts, most homosexuals will never come out and, throughout their life, will have to lie regarding their circles and themselves with the fear that the truth may be found and damage their careers and private lives.
The situation in Ukraine, where Anton Shebetko is from, is not as critical, however Ukraine’s gay community consists almost exclusively of such “hidden” homosexuals – like the participants in the project “Common People”. This cutting and imposing installation is based  on the “impersonal” portraits of a dozen of them. Anton Shebetko performs a highly symbolic act as he destroys the faces of those he deems to be heroes, thus attacking portraiture, one of the most common genres in the history of photography. Through his repeated gesture and the ripping of the pictures, he denounces the imposed silence, the acts of discrimination and intolerance 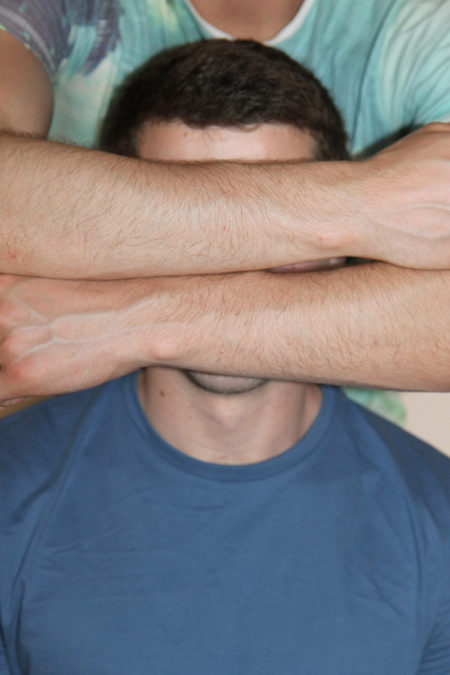 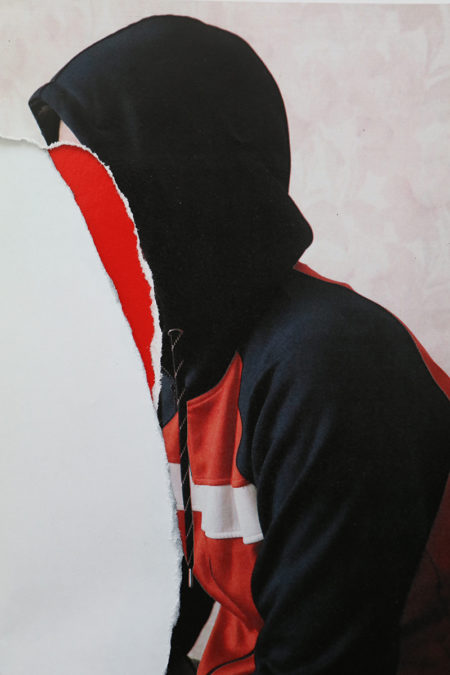 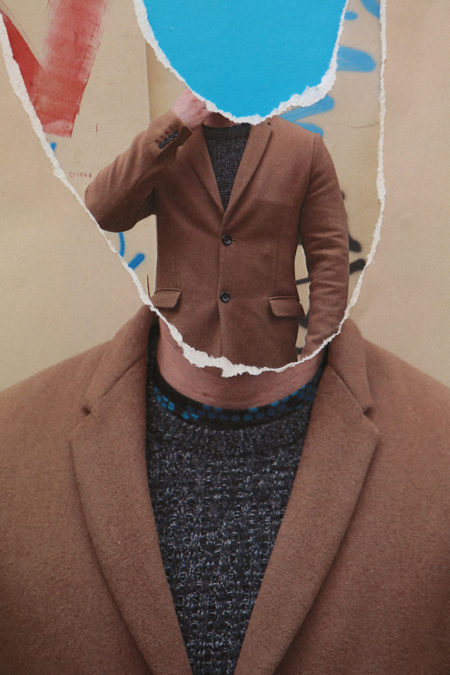 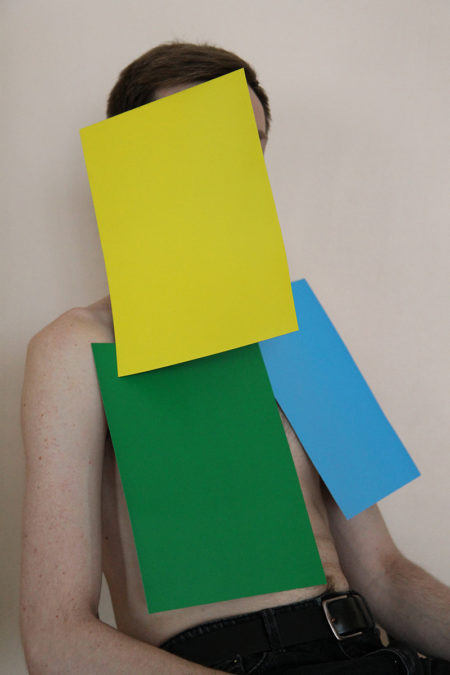 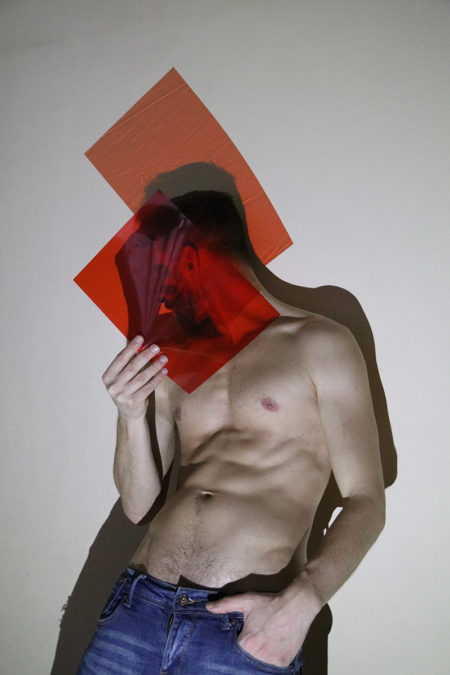 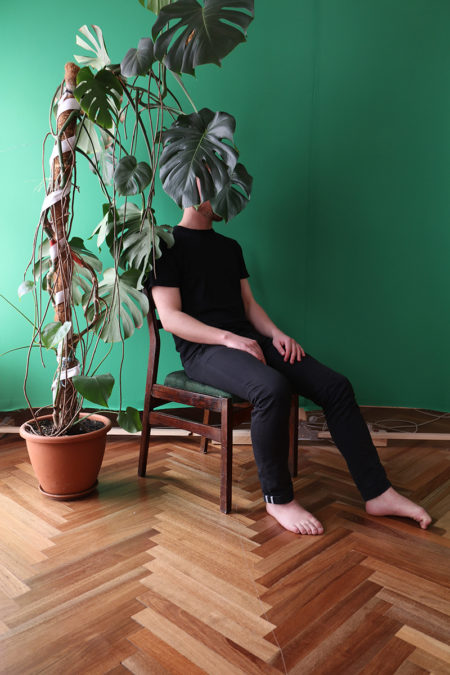 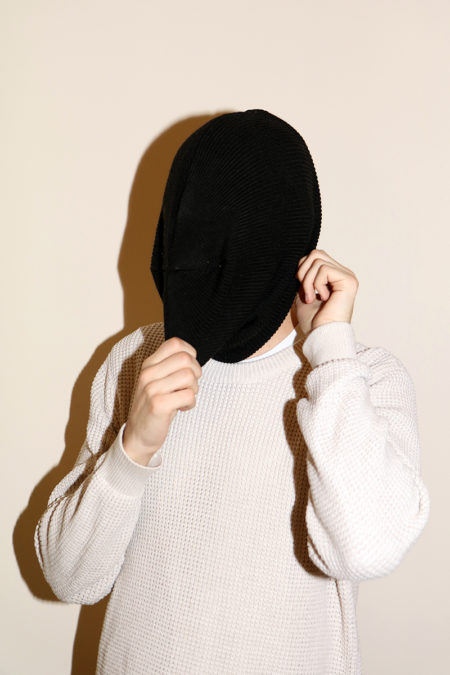 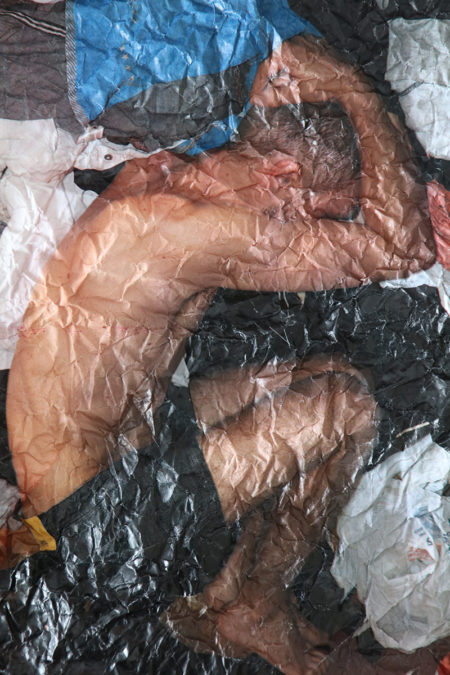 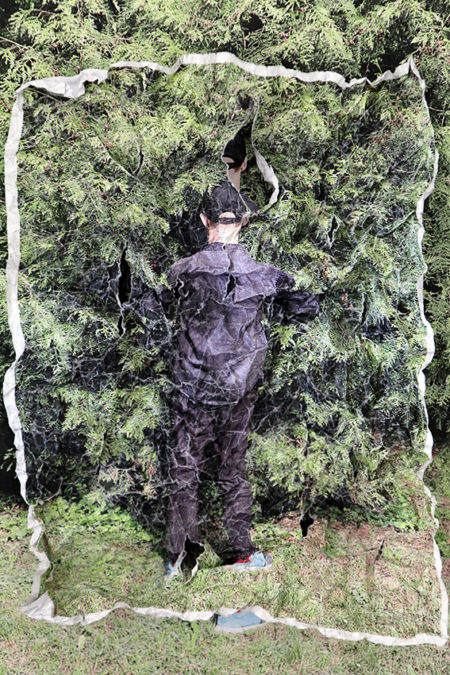 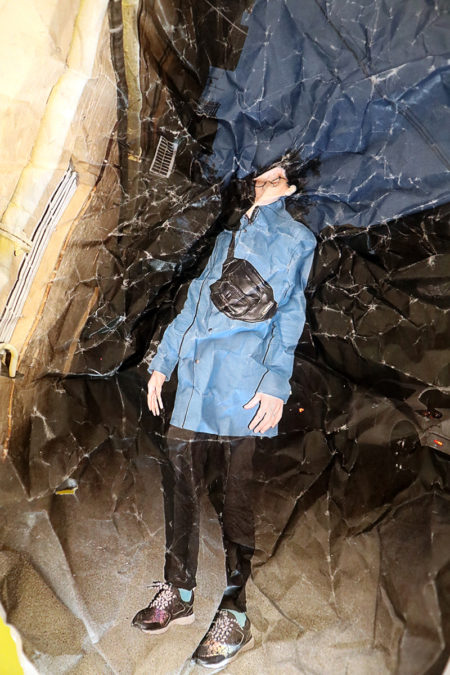 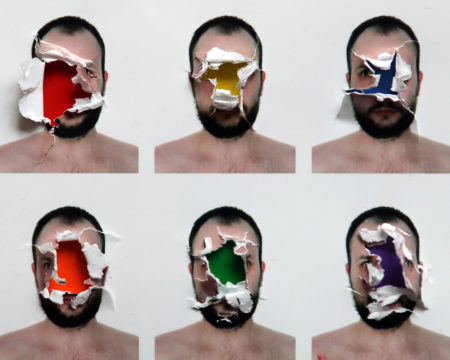 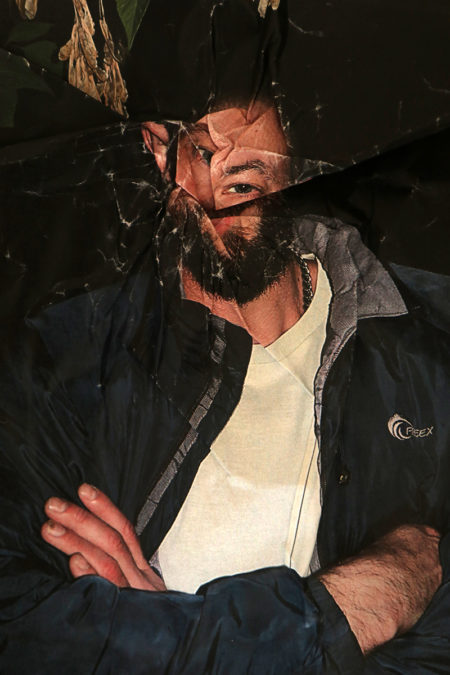 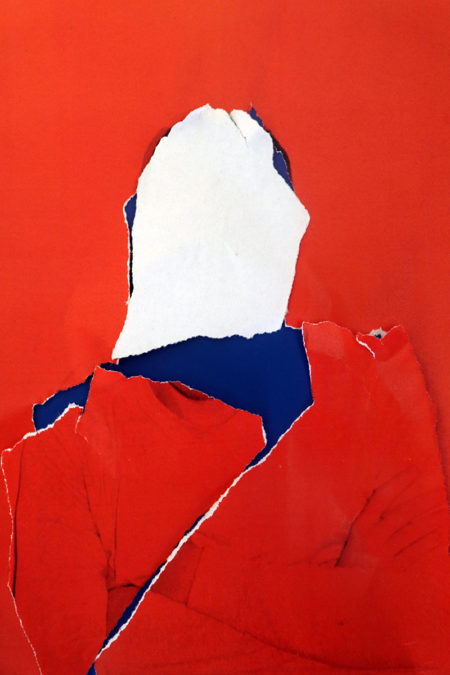 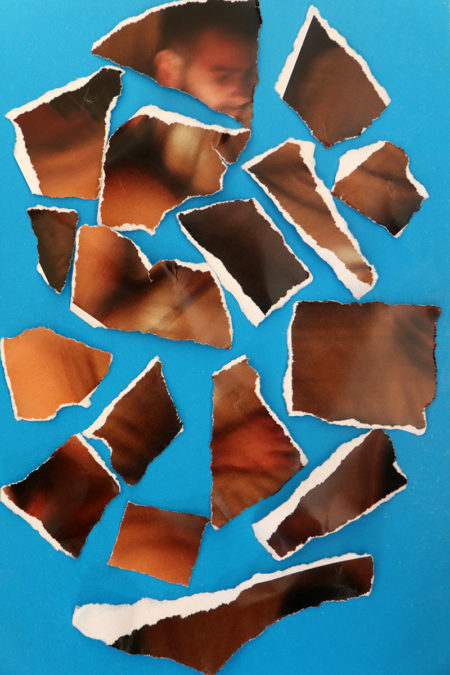 Anton Shebetko is a Ukrainian artist and photographer based in Amsterdam who focuses on LGBTQ issues. “Common People” is a series of interviews and transformed portraits of Ukrainian “hidden” homosexuals. His latest project, “We were here”, is about the LGBTQ soldiers who served during the war in Eastern Ukraine. Anton Shebetko is a student at the Gerrit Rietveld Academy.