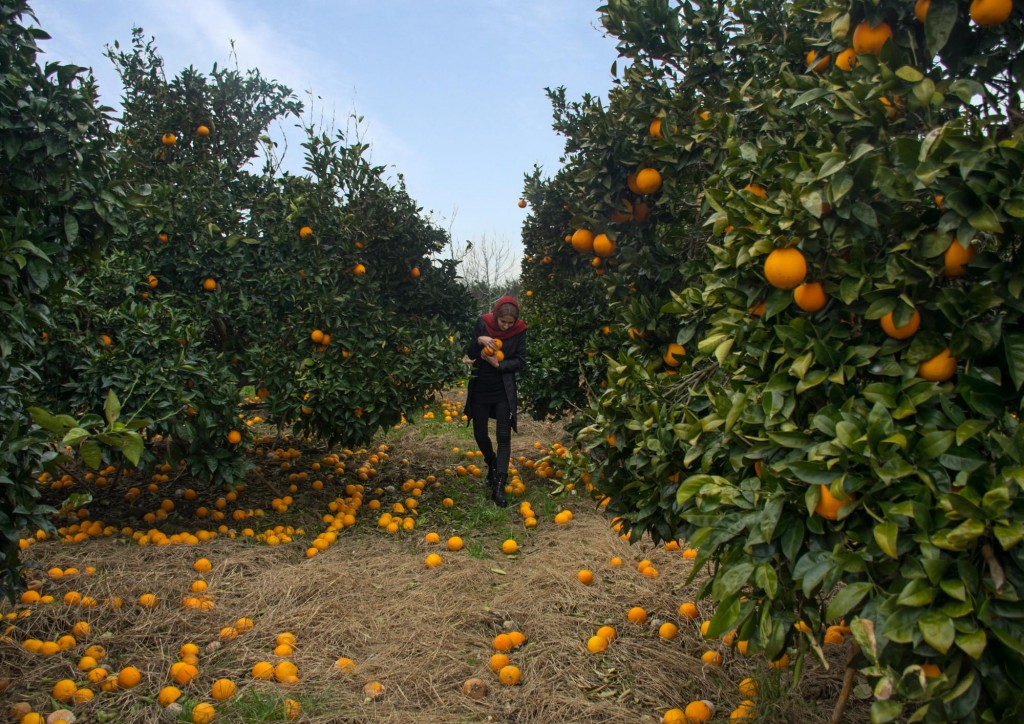 A Shahre Farang is an Iranian version of peep boxes, a form of entertainment provided by wandering storytellers back in the 19th to the 20thcentury. The name in Persian means “European city” and the images shown allowed everyday Iranians to see exotic cities such as London, Paris and Rome to which they would be unlikely to have ever travelled. The artist intends to construct replica of a traditional Shahre Farang. His Shahre Farang will house the memories of Iranians now living in exile in the UK. Asking them where they would go to if they could return home today, he used a network of Iranian based photographers to capture these places as images on camera. The work will provide an intimate yet nostalgic portrait of Iran made from afar. 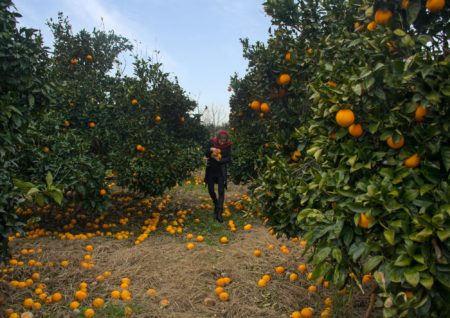 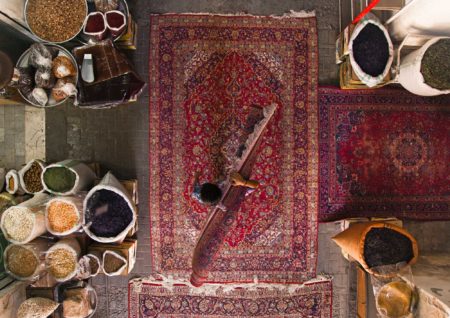 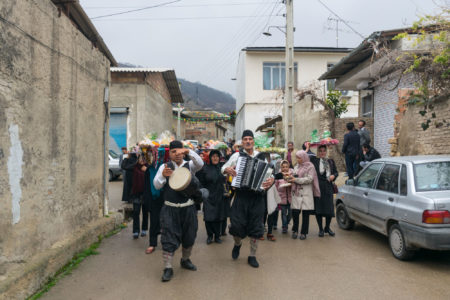 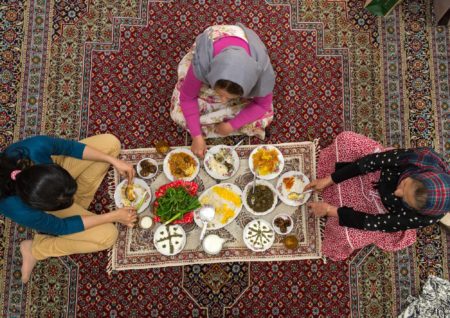 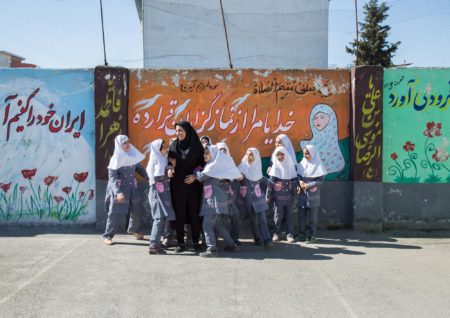 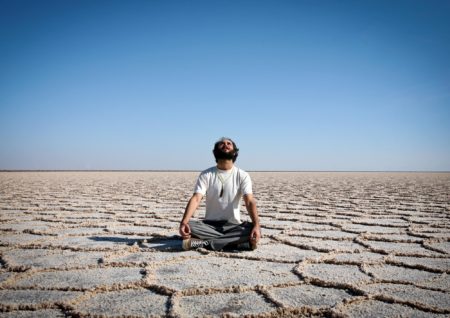 Farhad Berahman was born in Iran in 1981. He lives and works in the United Kingdom. His work is centred on documentary photography and was published in internationally known journals, such as The New York Times, The Guardian, or The Washington Post. In 2009, he was nominated for the young photography award at the World Press Photo. This last few years, his work became more conceptual and his series were shown in galleries, institutions, and international festivals, including the Tate Britain.