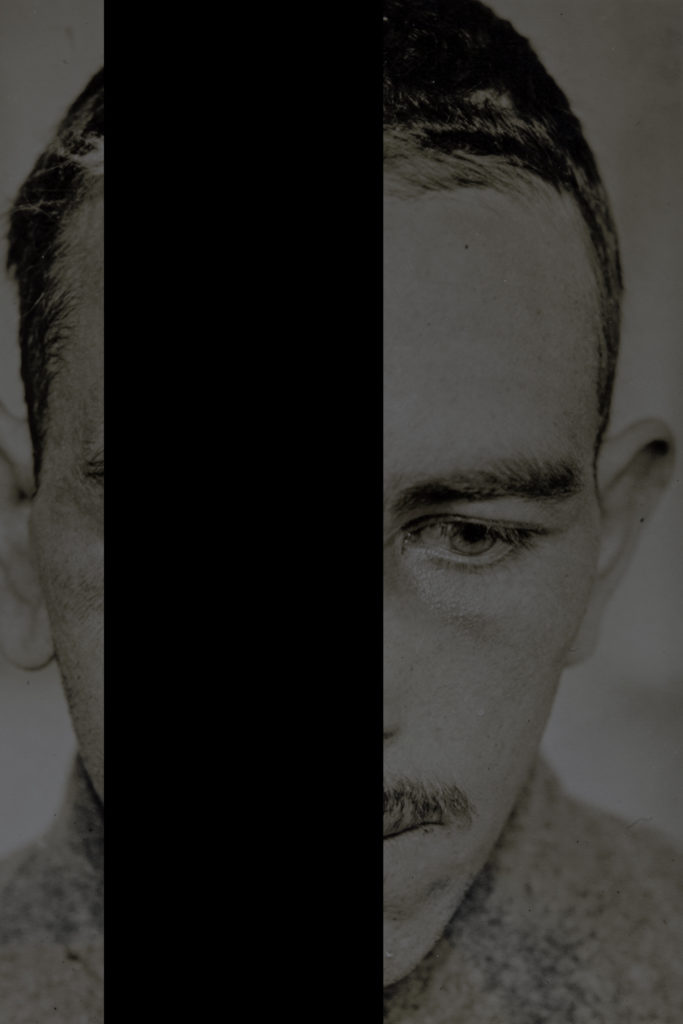 “Chers à canons” is the first part of Medusa, a documentary research into the human face and identity.

With portraits of broken faces as starting points, Mathieu Farcy “fixes” the disfigured faces of World War I survivors left with serious physical after-effects. This introduction to Medusa sets the tone of his approach – to make the disfigurement felt while protecting the affected individuals. The rest of the work will present collaborations with disfigured patients invited to use visual arts to release, step back from and share their emotions.

Medusa, Gorgon sister with serpent hair and a terrifying face, would turn to stone anyone who saw her. Condemned to solitude, she could neither be seen nor see anyone. To kill her, Perseus gazed upon her via her reflection on his shield, thus avoiding her power to stun.

Thank you to the Musée du Val de Grâce for allowing me to use these photographs. 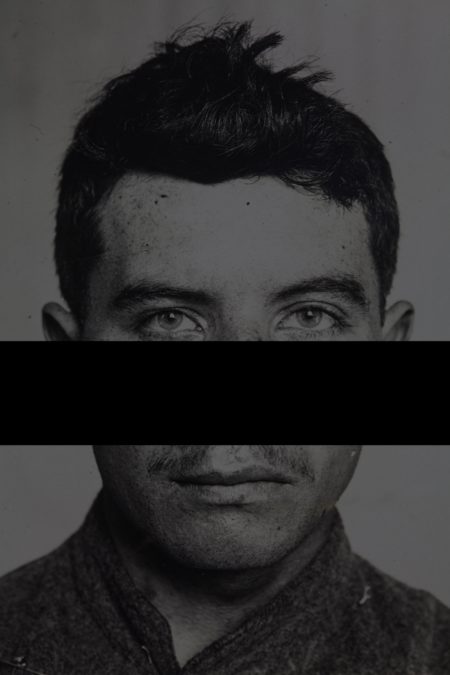 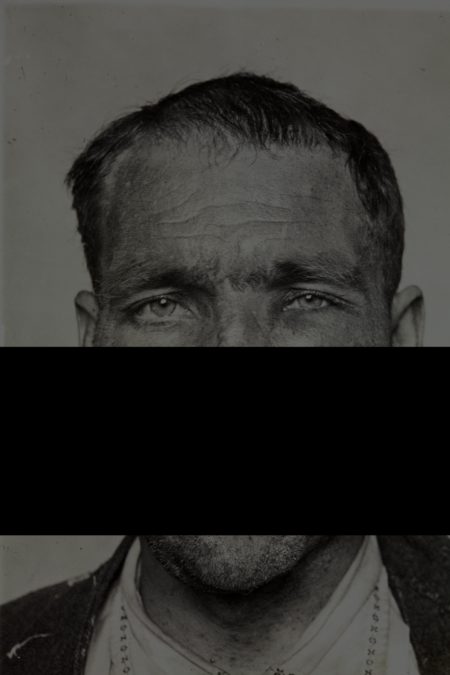 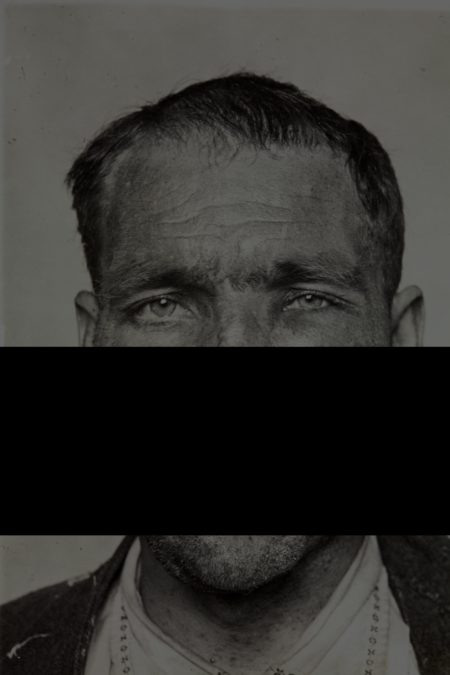 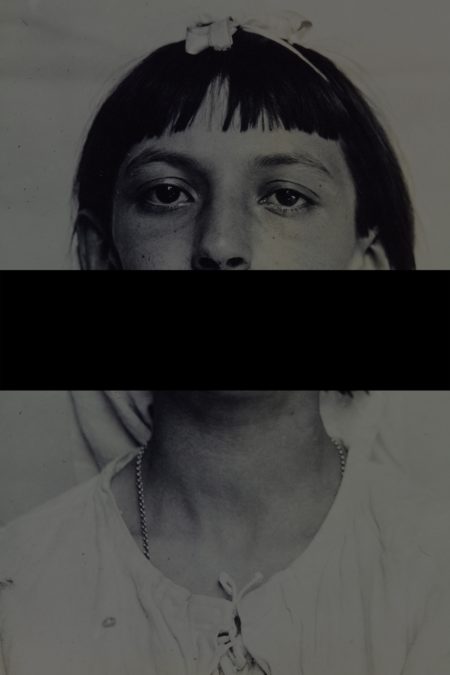 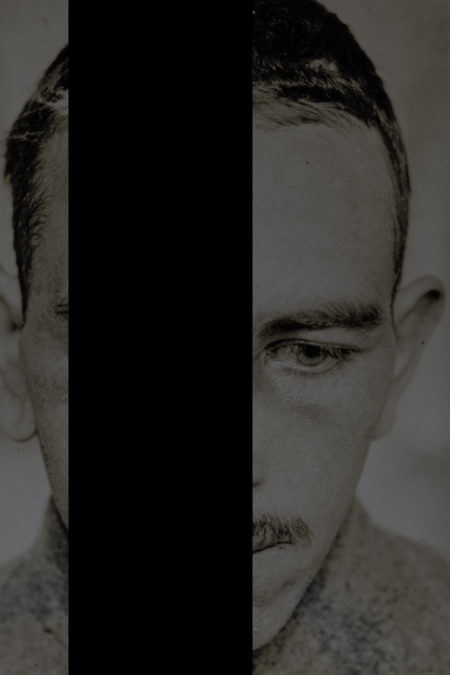 Born in 1985, Mathieu Farcy is French photographer based in Amiens. He was specialized educator before becoming photographer. His interest in others’ voice and place in society has never ceased to permeate his photographic practice. His work is a reflexion on what he calls “horizontal documentaries” in which participants are involved and as much responsible for the creation as he is.