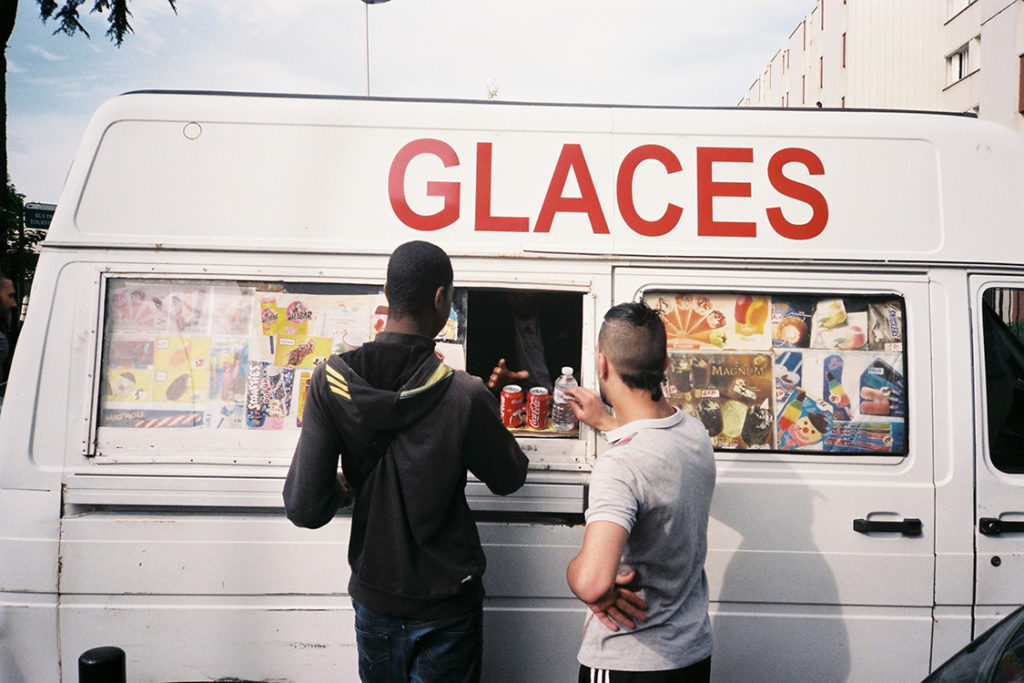 Marvin Bonheur grew up in the “no-go zones” of Seine-Saint-Denis, where hope is in rare supply. Like everyone around him, he hung around, he played and soon realised that he would carry what he is and where he comes from all his life. In 2014, he started his project “Alzheimer”, a series on the haunted places of this area, with a 35mm compact camera. In the second part, “Thérapie”, he followed a quest to understand this area and his own identity. Today, he closes the trilogy with this chapter called “Renaissance”, a revenge through images that still points to the stigmatisation of origins and stereotypes. With pride and sometimes a little nostalgia, Marvin Bonheur gives us his “recipe for happiness” in three stages, the vision of his world, an honest gaze of acceptance on life in the suburb. 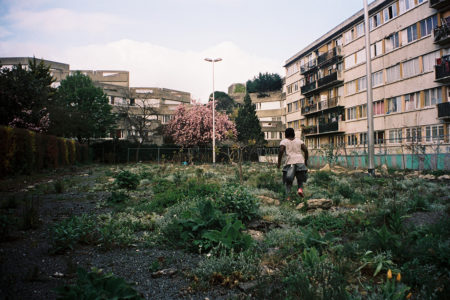 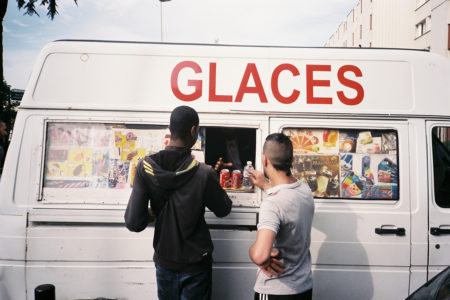 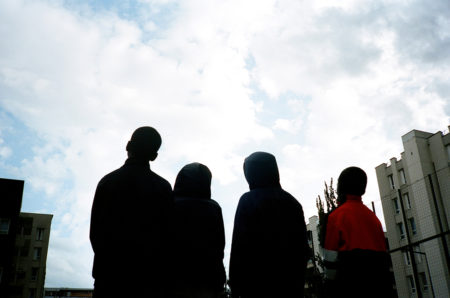 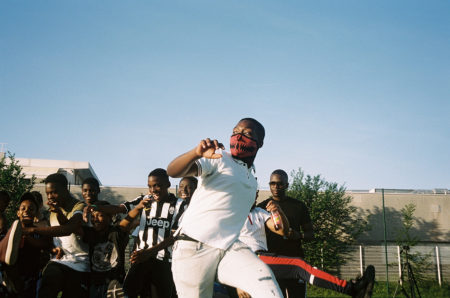 Born in August 1991, Marvin Bonheur grew up in Seine-Saint-Denis, Paris. At the age of 20, he started to practice photography. Between 2014 and 2018, going through an identity crisis, he started to photograph his everyday life in this suburban area with his film camera. He completed a three-part project in 2018, which he called “La Trilogie du Bonheur” (The Happiness Trilogy). It tells of his memories, his everyday life and the dreams of a whole generation from working-class areas.