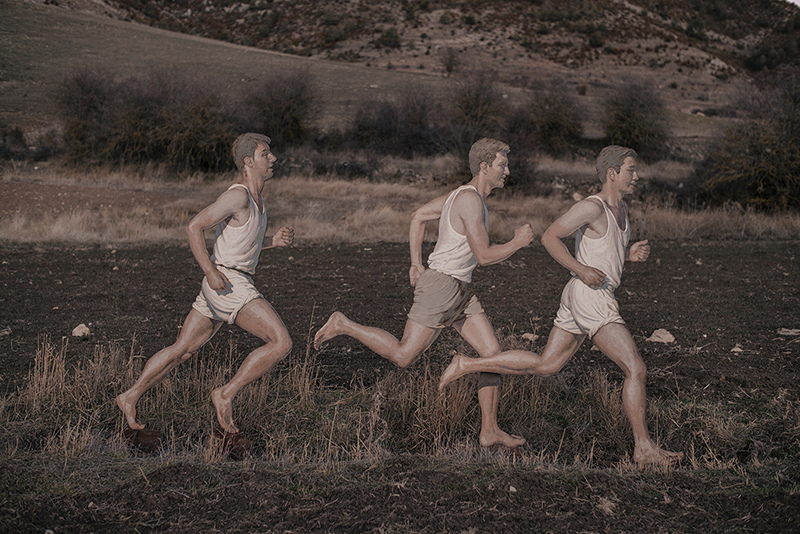 The Last Man on Earth

Located in Central Spain, the mountainous region commonly called “the Spanish Lapland” has one of the lowest population density in Europe with 7.34 inhabitants/km2 over an area of over 65,000 km2. Depopulation is a little known phenomenon and is given little consideration by our societies, focused as they always are on city life and nerve centres.

Yet, it is a phenomenon that affects most developed countries. In “The Last Man on Earth”, Joan Alvado questions the current and future fate of these territories. Indeed, if the population of these areas continues to decline at this rate, some regions could become partially or totally devoid of human presence tomorrow. What kind of life will then develop in these deserted, abandoned lands? What would there remain once the population has vanished ? 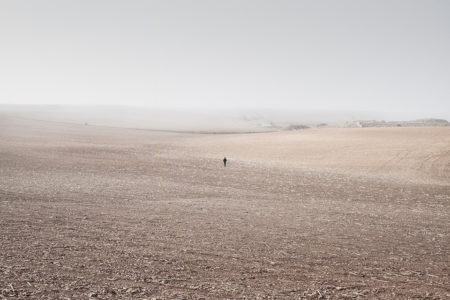 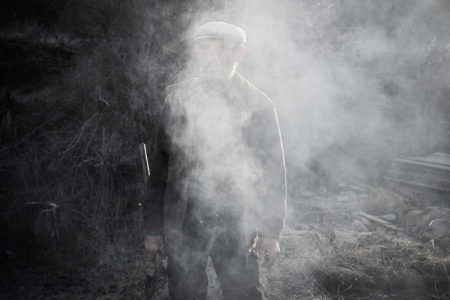 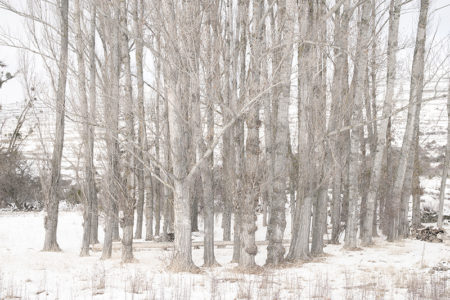 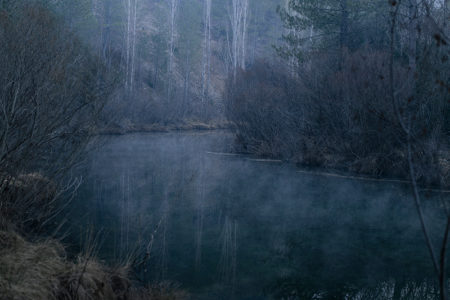 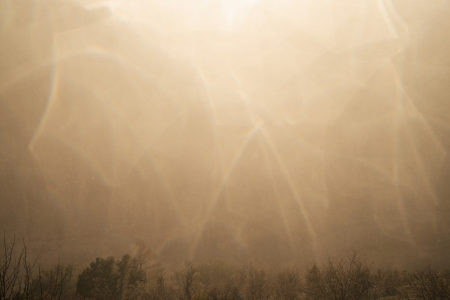 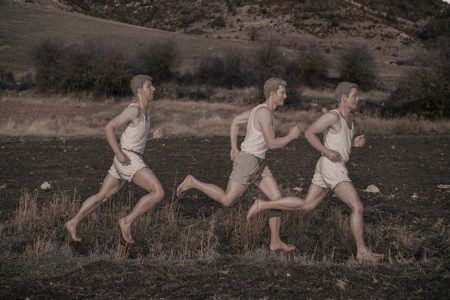 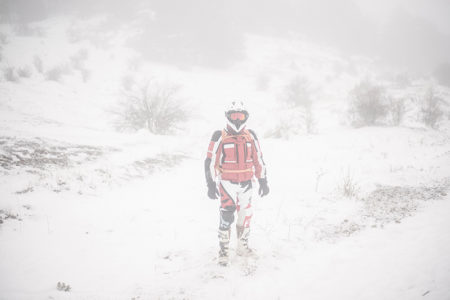 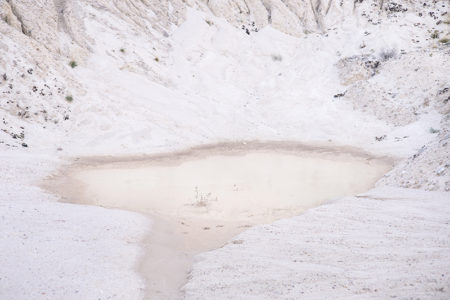 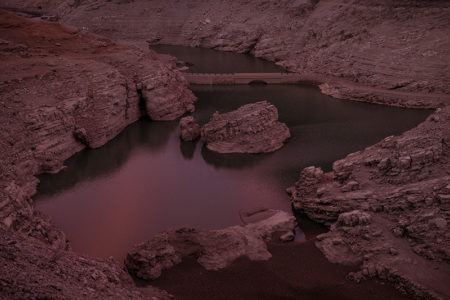 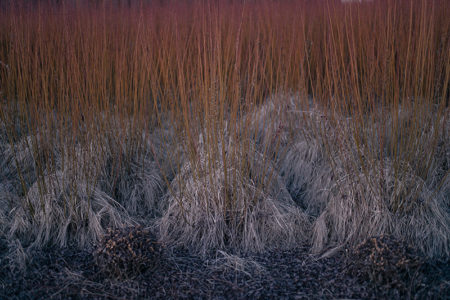 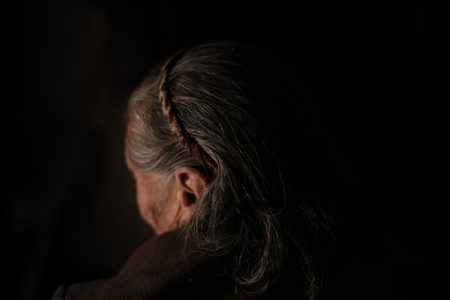 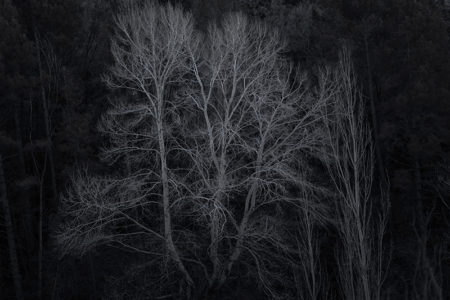 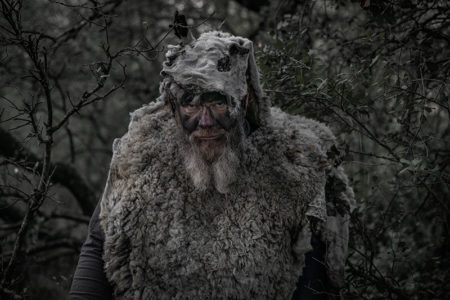 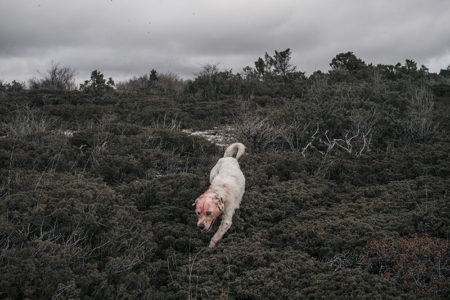 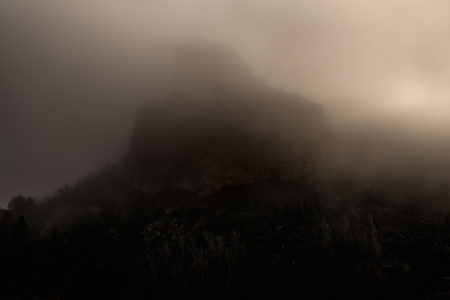 Joan Alvado is an independent photographer living in Barcelona. His work focuses on long-term projects that play with the unexpected and seek to break established stereotypes. Some of his works are part of public and private collections in Germany, the USA or Spain. His series have been exhibited in galleries and at photo festivals in several countries.