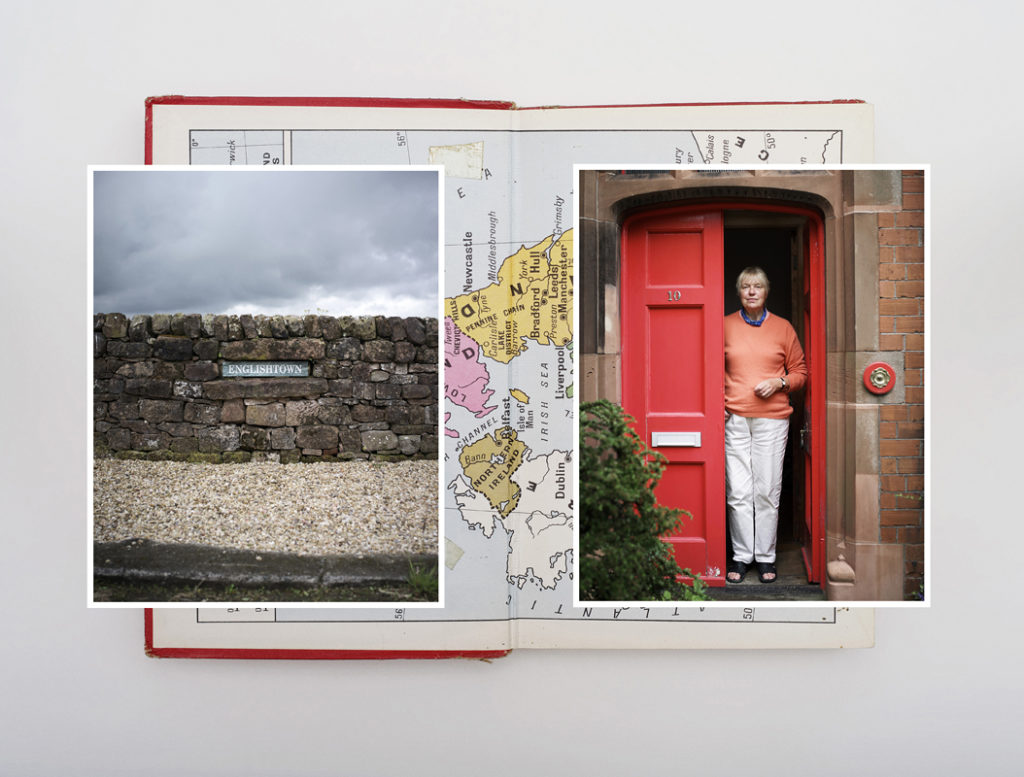 In his series Home Sweet Home, triggered by Brexit, Ed Alcock starts a deep thought process on his identity mutation and that of his home country, the United Kingdom. He questions the feeling of belonging to a nation, the one we call “home”. As Europe erases one of its yellow stars from its flag, he takes a look at his country with mixed feelings of tenderness, irony and disillusionment, as a kind of farewell. Feeling excluded from an increasingly inward-looking country, the photographer recently obtained French citizenship. 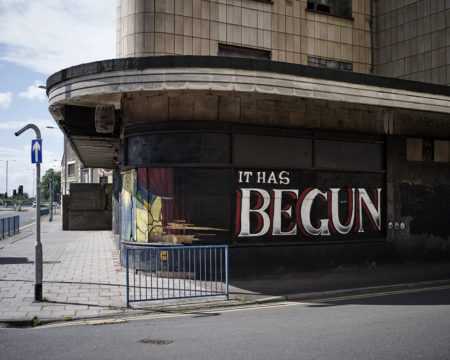 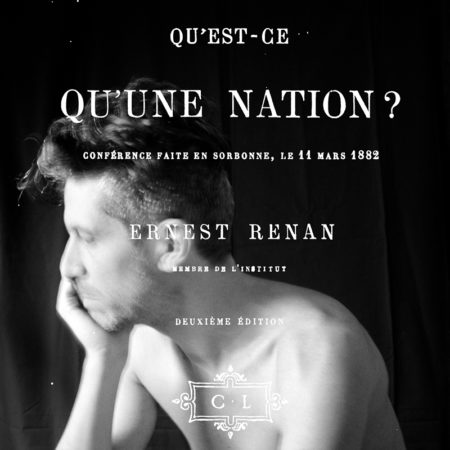 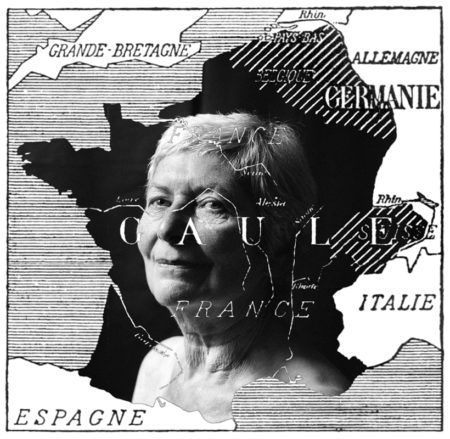 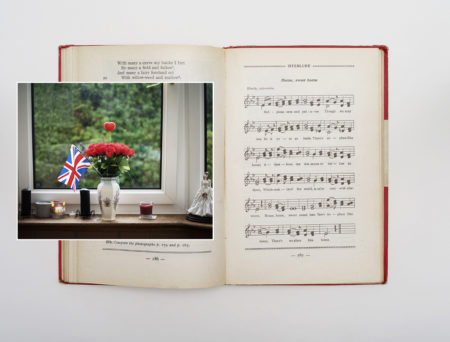 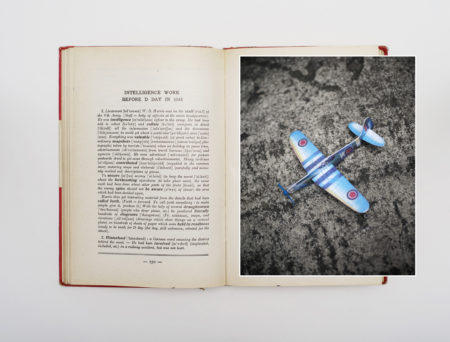 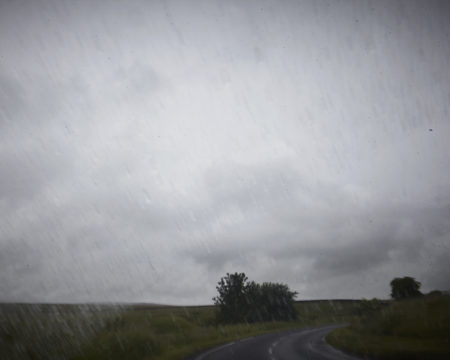 Ed Alcock is an Anglo-French photographer, born in 1974. He is based in Paris. He is a member of Agence Myop and collaborates with the international press. His personal work centers on the intimate and family. He published Hobbledehoy in 2013, with the French novelist, Emmanuel Carrère. In his latest series Home, sweet home, initiated by Brexit, he engages a deep reflection on belonging to a nation.