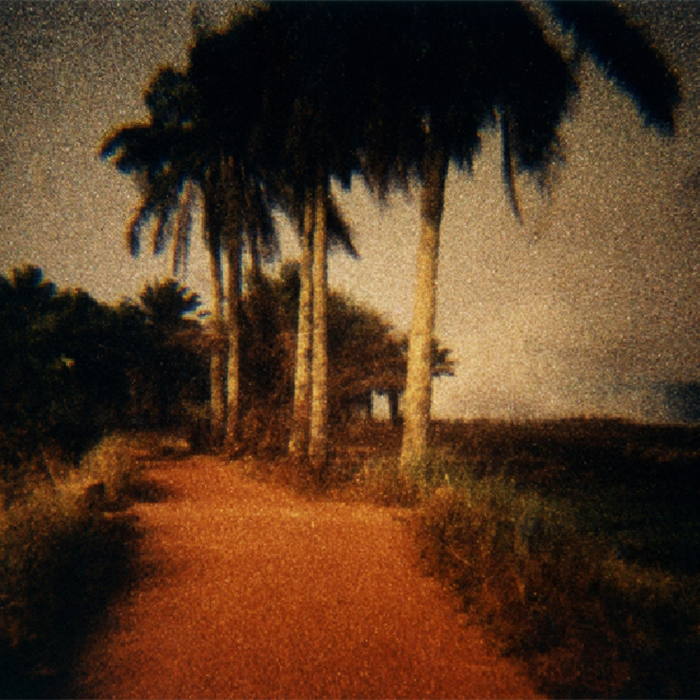 In the Writing of the Light

A pinhole (or camera obscura) is a box painted in black, hermetic to light, with a tiny hole, through which the light rays. They abut inside the box against the opposite side of the hole, to form the inverted image of the external reality. Imagined by Aristotle and described by Leonardo da Vinci, it was widely used to draw and study perspective. We add a lens and inclined mirrors to straighten the image, then in 1822, Niepce realizes the first picture in eight hours of exposure, it was “the sight of Fat”.
As the hole pinhole is tiny, it allows a wide variety of exposure time (often long) and offers a very large depth of field. There is also sometimes a distortion of reality, and appearances or disappearances. This is a practice frequently used in schools (with the use of cardboard boxes or iron, painted black with a pinhole), as an introduction to film photography.
By increasing its size (to place an observer inside) and by analyzing the formation of the image on the surface, we open the field of photography as the very material of an image in creation. This image can be transcribed using silver as well as digital tools.
I therefore propose to take all the students inside the box to see how this “primitive” image is formed, and to use, for the realization of a photographic work, all the particularities and capacities of a giant pinhole, mobile and motionless. 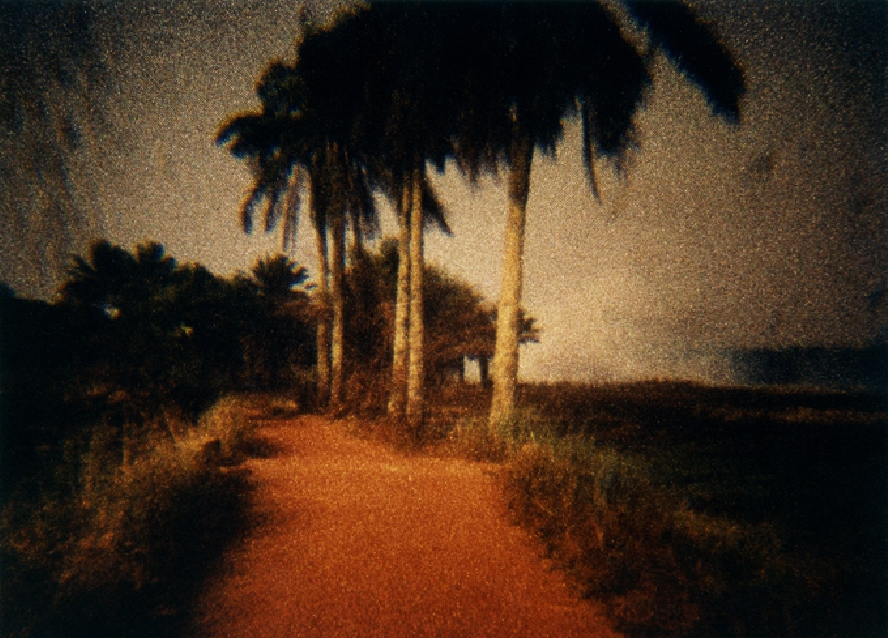 Born in 1973, she lives and works in Paris. Juliette Agnel graduated from the Beaux-Arts in Paris in 1999. She keeps the taste of travel and observation of her studies of ethno-aesthetics, followed by many trips to Africa where the thought of Jean Rouch and the writings of Michel Leiris accompany him. From 2003 to 2006, Juliette Agnel filmed the roads of the Ivory Coast, Guinea, and Niger in Super 8. She fixes the movement of her films to extract images. This cutting of the images in the slideshow Laps and in the series of photographs extracted proposes a new relation to time, an extension of it and makes us pass from cinema to painting by using photography. In Paris, she teaches at the house of gesture and image the different approaches to photography and raises public awareness of the relation to the image in educational workshops.