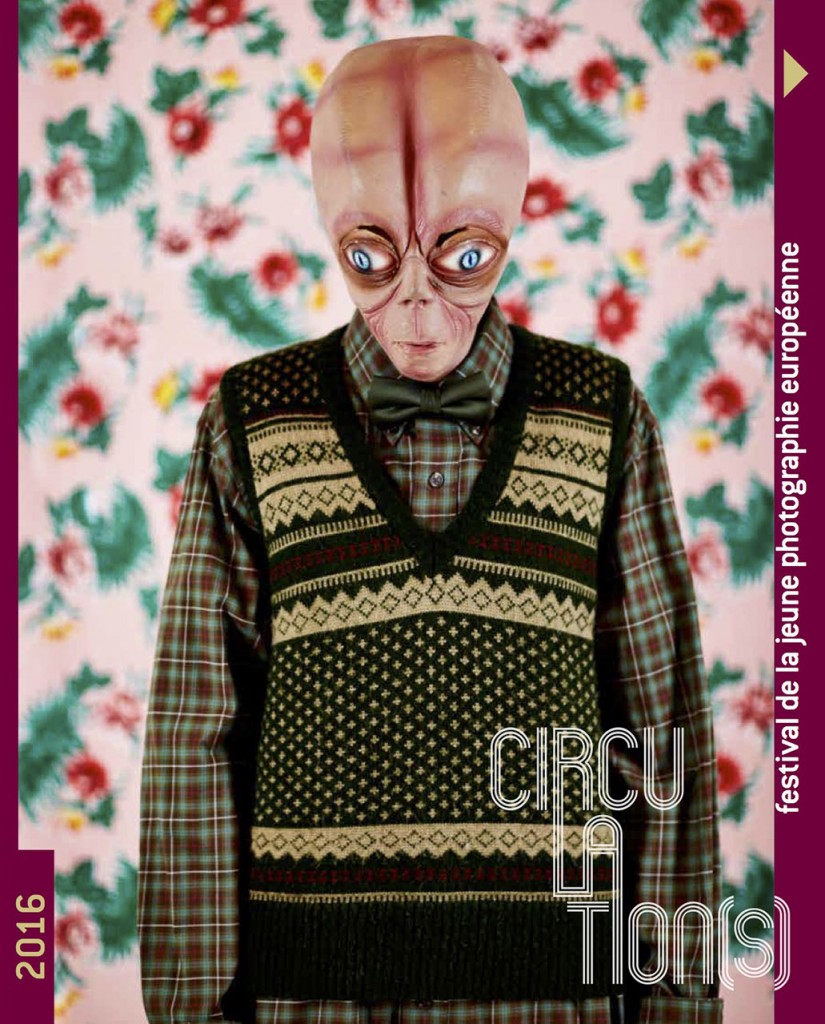 The world in which we live is wracked with a violence that we have not experienced in decades. Entire populations are fleeing war and seeking refuge in Europe, but peace in Europe seems itself threatened. The tragic events of November 13th will leave indelible marks and sorrow. We are all embarked on the same drunken ship. Some clutch at and reminisce of “Europe with its traditional walls and fortifications.” Others, including us, see in this world in crisis the opportunity to deploy new banners, to seek a renewed energy and redefine goals. More than ever, the world needs visionaries. We founded the Festival Circulations six years ago, and present each year a cohort of young photographers from all across Europe because we believe that artists are in their own way this sacred fire. In a world threatened by cultural isolationism and increasingly alarming radicalisation, in a contempory society obsessed with economic performance, it is to them that we turn in order to redefine true values and reconfigure our times. 51 artists exhibit their work at the Centquatre this year and one would have to be blind not to see how their poetic images, irreverent and embodied, energise us – whether this energy results in feelings of anger or re-enchantment, humour or disillusionment.

As every year, the programme is built around a selection of 20 artists chosen following an international call for applications. It also relies on two guest organisations – The Library Project Gallery (Ireland) and ECAL (L’École cantonale d’art de Lausanne) – as well as Agnès b., sponsor of our 6th edition, who was given carte blanche to choose an artist of her choice. Last year, we set up Little Circulation(s). Given the success of this exhibition specifically aimed at children, we renew the experience this year. Our children are the citizens of tomorrow and it is never too early to refine their perception of the world.

We feel that this happens by confronting glances and ideas, creating bridges between the generations, increasing the echo chamber effect between people in order to achieve and maintain a link between us all. Many believe that it is time that creates links. Links are also created by events. In an era that tends to separate people, it is up to us to create events of quality and beauty so that links remain and strengthen.

Our 2017 catalogue is for sale for €22 (shipping costs excluded) here.