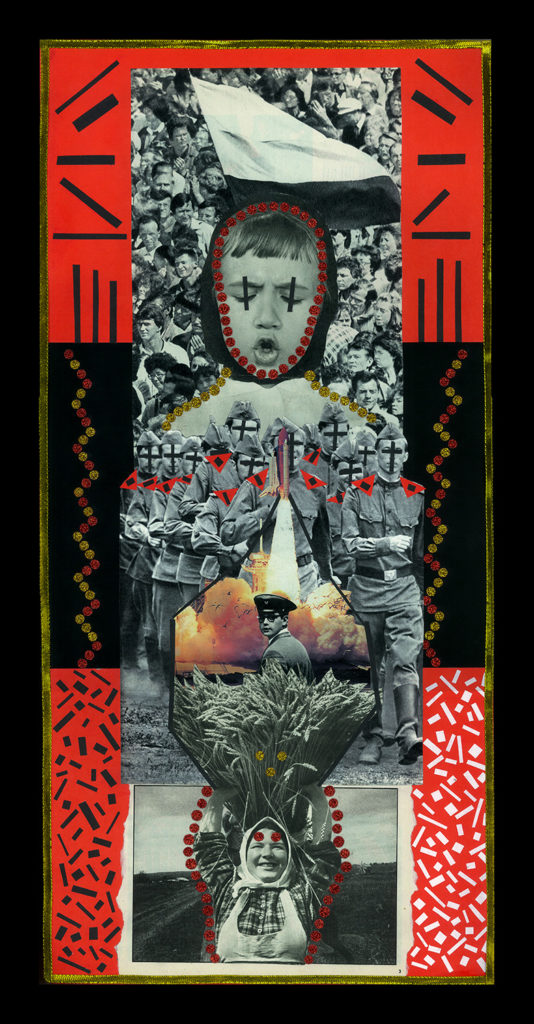 The series “Everybody dance!” gathers works that set the foundation for a reflection on the USSR, and more broadly on communism and its representation. Masha Svyatogor made photomontages from photographs found in Soviet propaganda magazines used by the government and manually created collages with utmost attention to details, deliberately ignoring digital technologies. She deconstructed the “ceremonial” image to create a new surreal, joyous and ornamental picture. Her creations break away from any official method of representation, thus revealing the gaps, the multiple layers and the inconsistencies inherent to the Soviet era. 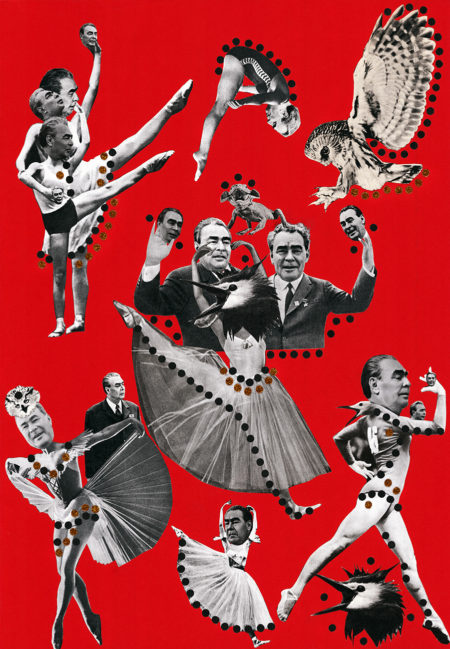 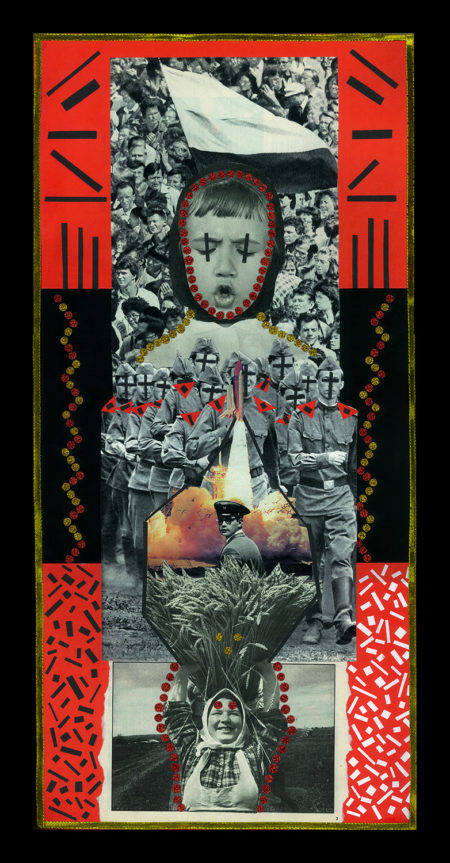 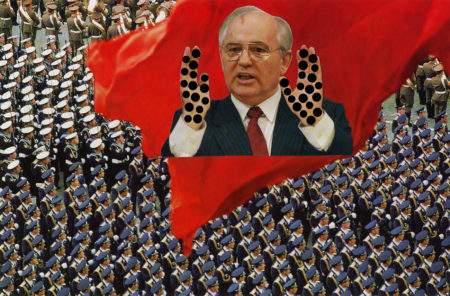 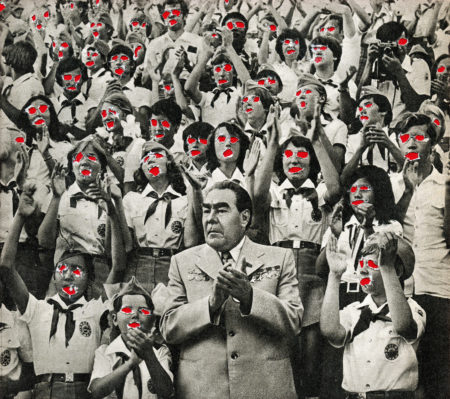 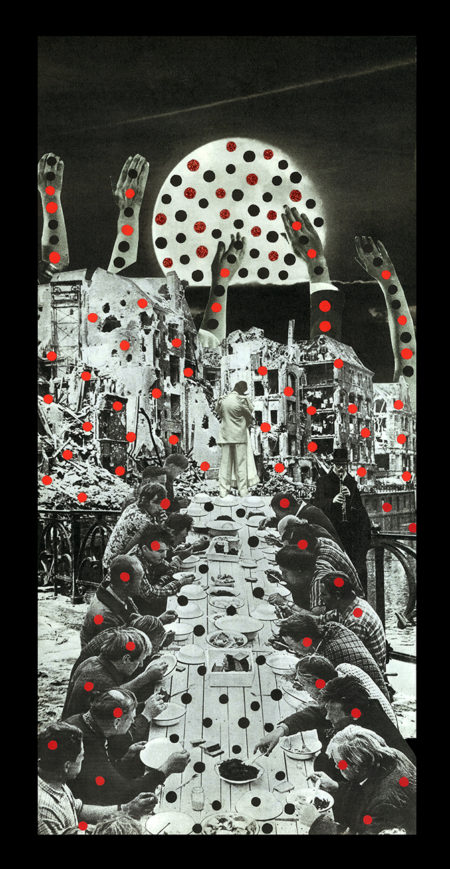 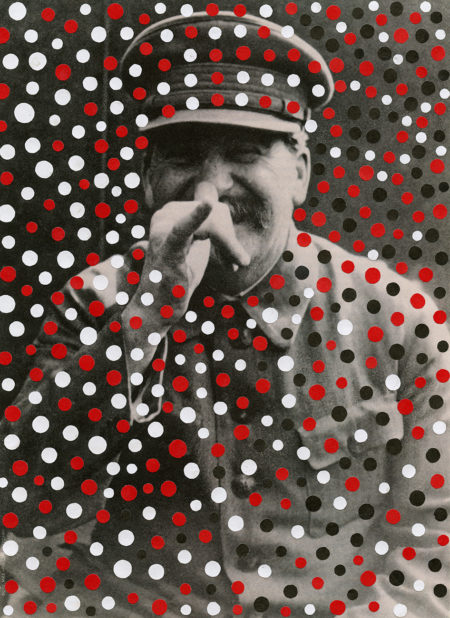 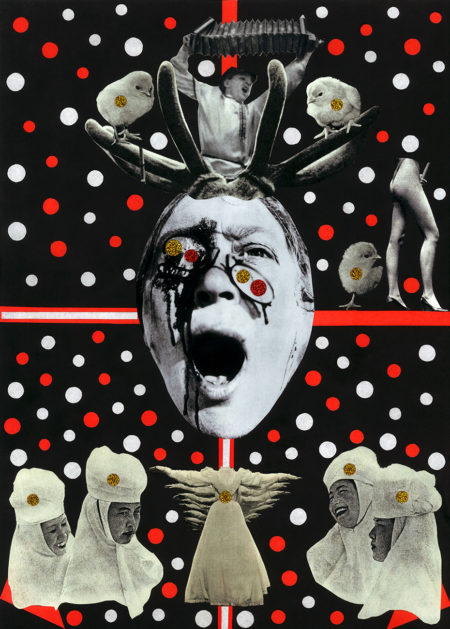 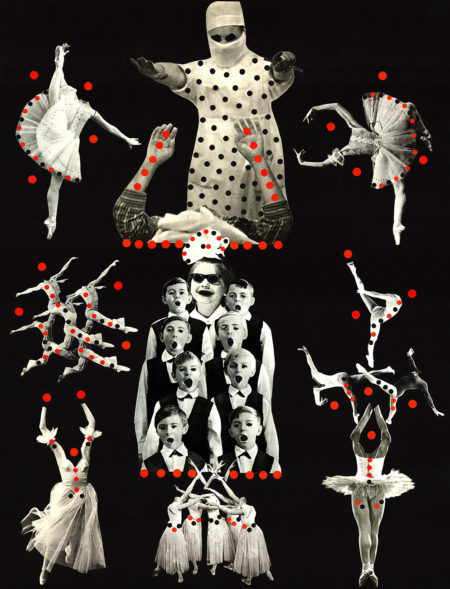 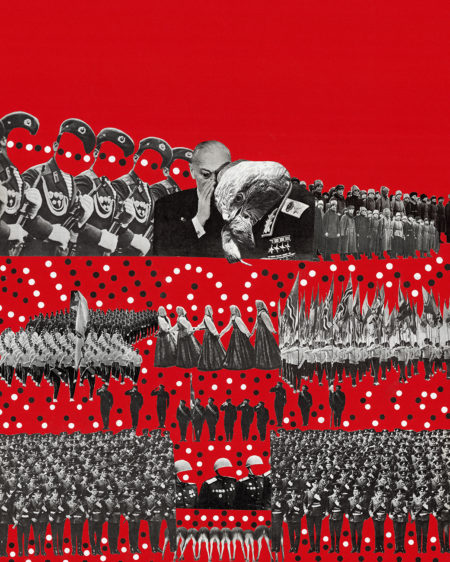 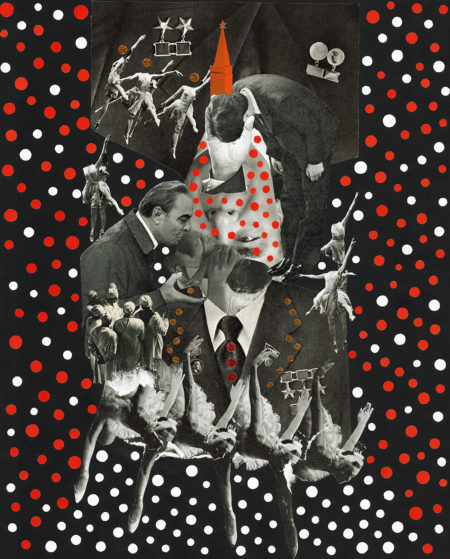 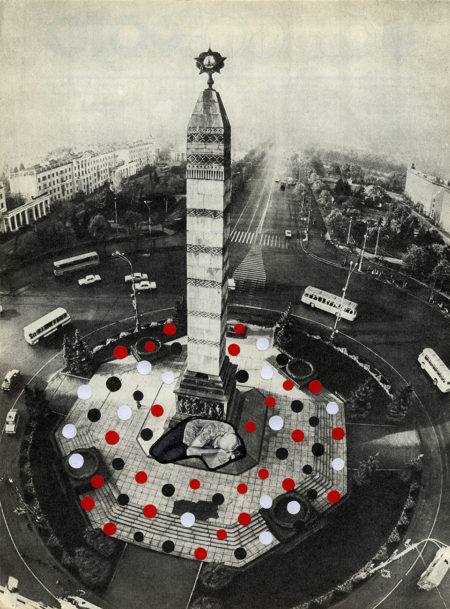 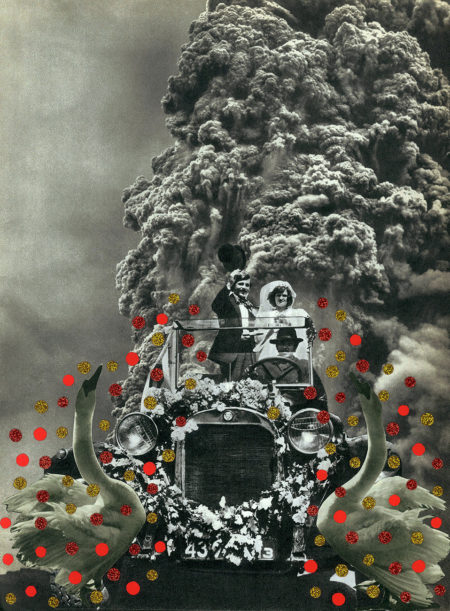 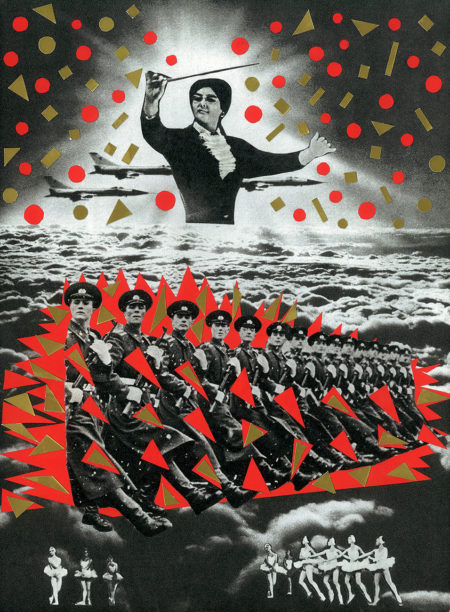 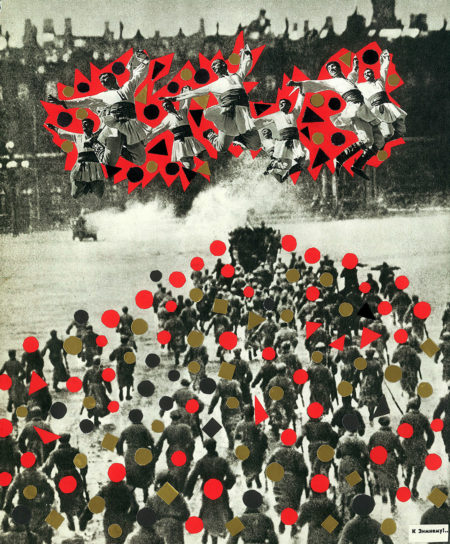 Born in 1989, Masha Svyatogor is a Belarusian visual artist based in Minsk working with photography. She has taken part in various group exhibitions in Eastern European countries as well as in the USA, Canada, Malaysia and China. In 2018, she received the Best Photographer award from the Month of Photography in Minsk festival.