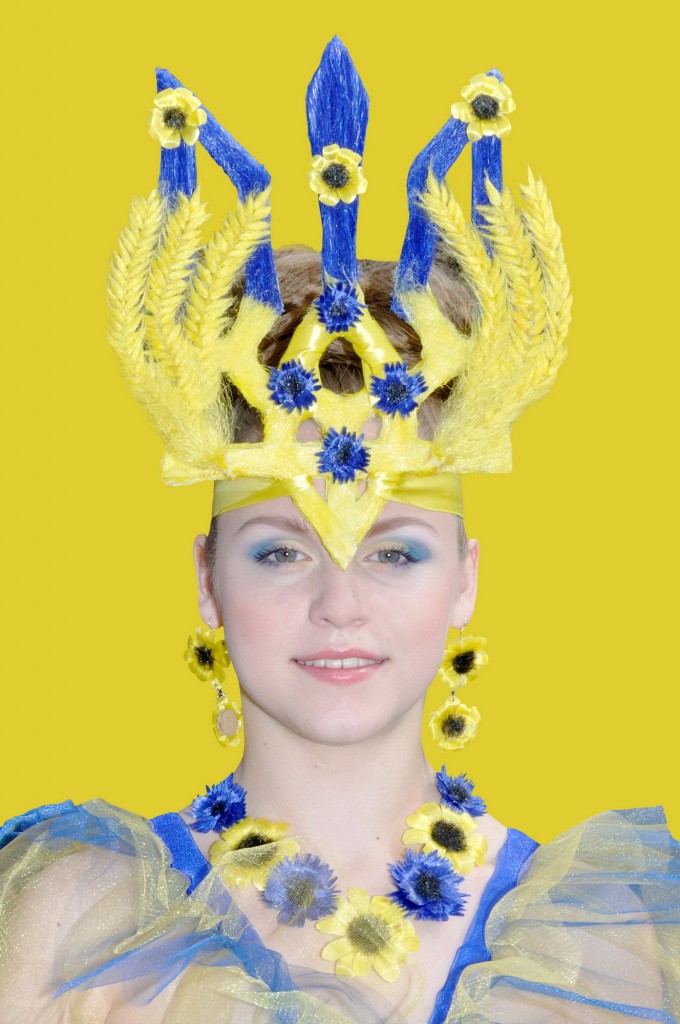 By documenting the naive visual identity of public space in Ukraine, Viacheslav Poliakov reflects on how this specific sphere deals with globalisation since the fall of the Soviet Union. Elements that compose public spheres of society are created through accidental interactions between individuals that have nothing in common, through errors, through destruction, or through vegetation. Those elements were not created by people, only by God’s will. None of the objects that are shown here were altered by the photograph. By erasing the context around his images, Viacheslav Poliakov purely isolated the elements from the chaos that usually surrounds them. 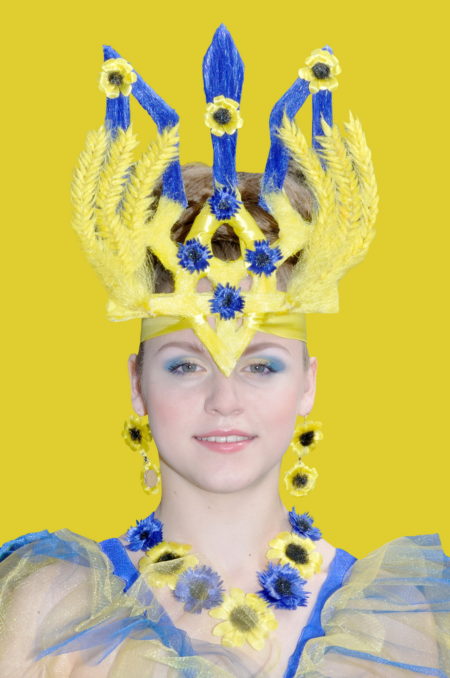 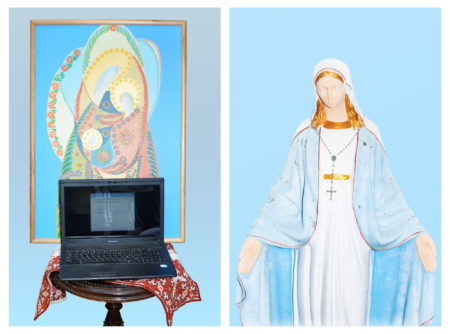 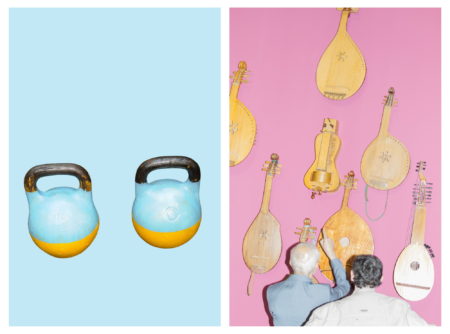 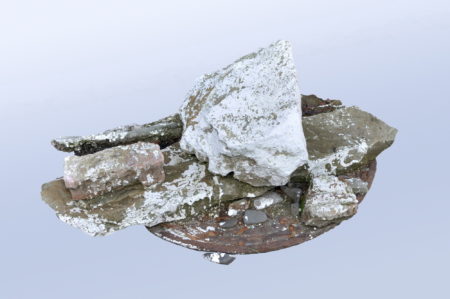 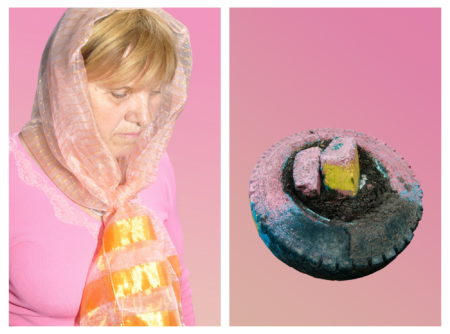 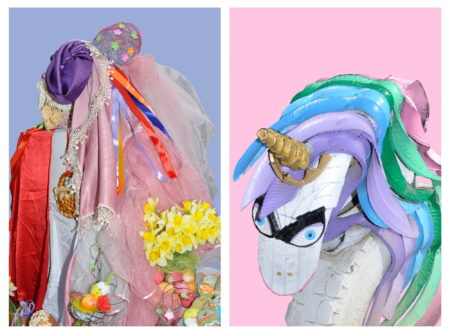 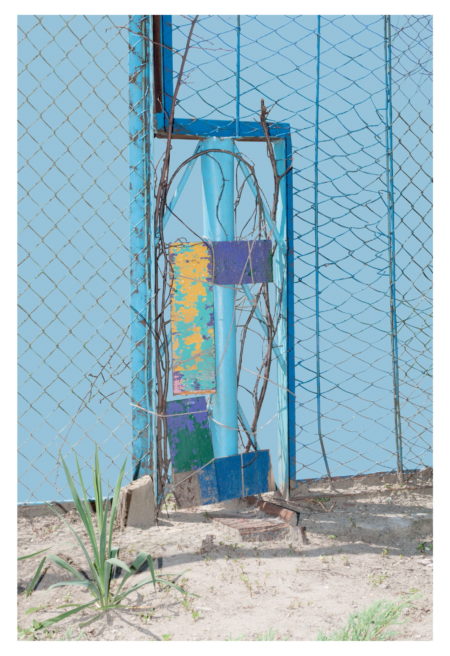 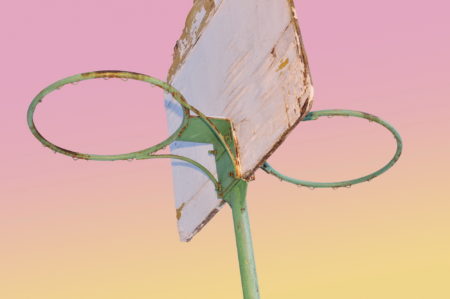 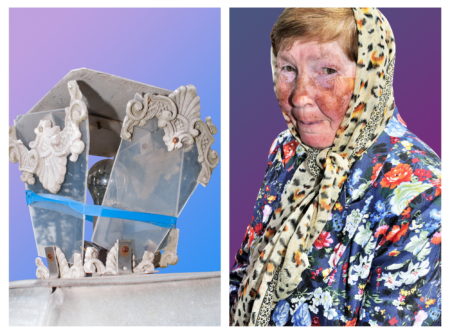 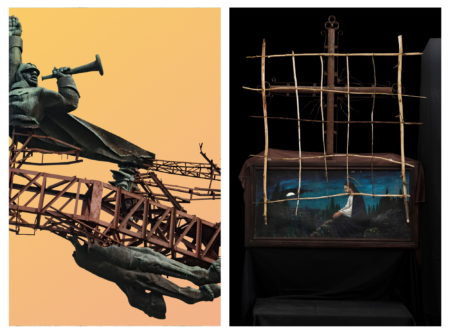 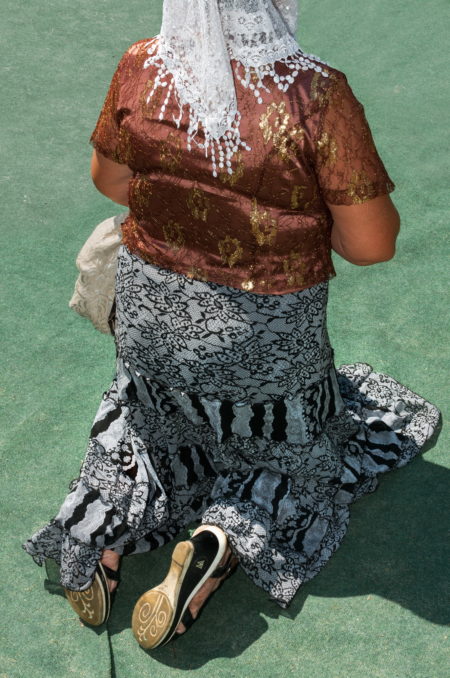 Viacheslav Poliakov was born in 1986 in Ukraine, where he still lives and works. After he graduated in Arts from the Kherson State University, he started to work as a graphic designer. In 2012, he turned towards photography. His work as a photographer was recently shown in Poland, at the Krakow Photomonth Showoff 2017 as part of the Photofestival in Łód´z.