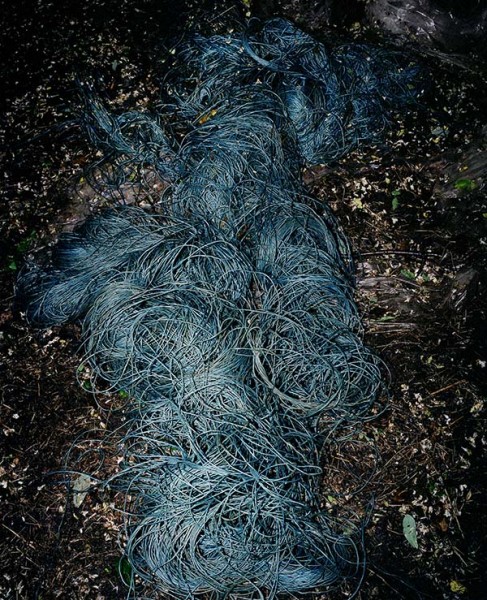 Louis Matton worked on Objets Autonomes (Notre-Dame-des-Landes) when he was on the ZAD* of Notre-Dame-des-Landes (France) between 2012 and 2015. The objects, sculptures and installations were built on the spot and are now part of the landscape next to the inhabitants. Offering a self-sufficient life, they attest of artisanal skills that combine creativity and political commitment. This series is built as a counter-boy scout’s guide and focuses on the tangible ways to regain control over our material and territorial existence. The title of this series places the objects in a unique location, while at the same time asserting their independence. The french term “autonomes” has multiple meanings, which implies that the objects are not only being used by the inhabitants of the ZAD, but they are also a symbol of the protest all together, as well as colors, forms, sculptures and images.

* In France, ZAD is an acronym that comes from the original Zone d’Aménagement Différé (future development zone) and now refers to the Zones à Défendre (setting up camps to protest against a project for environmental or political reasons). In a nutshell, the inhabitants and the supporters of the ZAD of Notre-Dame-des-Landes are opposed to the construction of an airport. 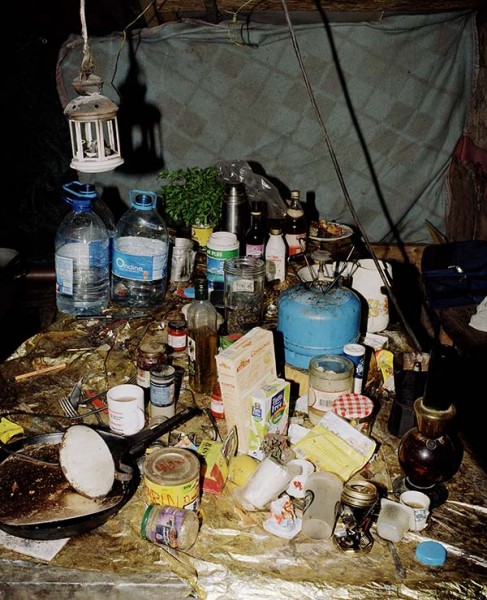 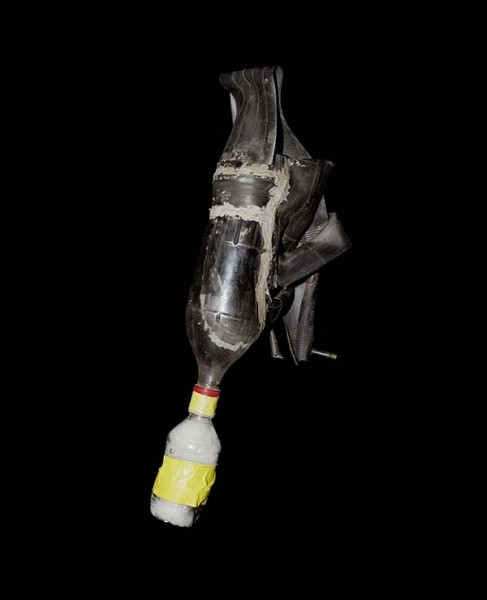 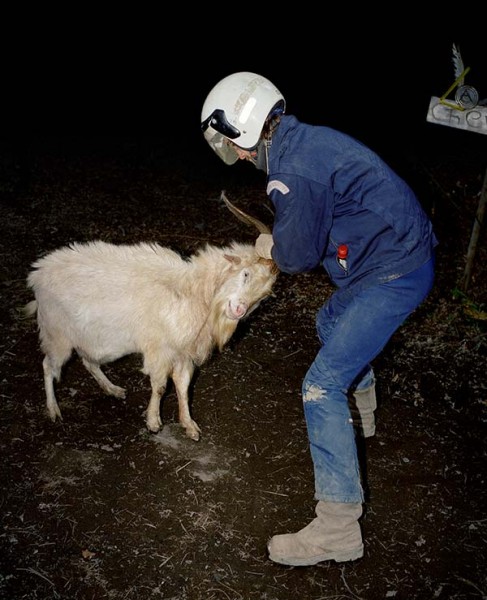 Louis Matton was born and still works in Paris. After a three-year curriculum, he obtained his degree in AES (Administration Economique et Sociale) and the first year of his master’s degree in Sociology at La Sorbonne (Paris). He then entered the Ecole Nationale Supérieure de la Photographie and graduated in 2015. Louis Matton works with photography, video, art performance, sculpture and artistic installations.