Amid the mineral hills bordering the Mediterranean Sea, between fantasy and reality, the ciné-roman Obsessio tells the story of a couple falling apart. Through these vulnerable characters, grappling with universal psychological struggles, Louise Ernandez portrays a staged and mythical world, highlighting human archetypes: those of the femme fatale and the modern man, rational and impassive towards the depth of his feelings. The artist reinterprets the main photo novel characteristics traditionally rooted in stereotypical representations, but gradually blurring its conventions. She creates a palpable unease and transcends the consensual aspect of this 1970s popular genre. 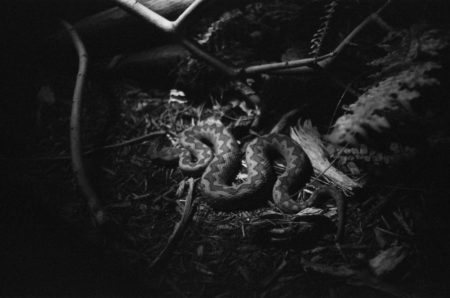 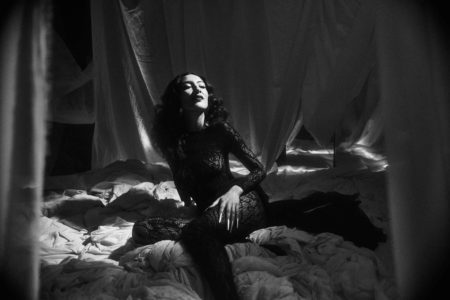 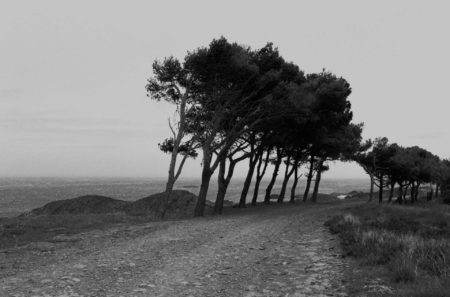 Born in Toulouse in 1988, Louise Ernandez graduated in 2016 in photo and video from the École Nationale Supérieure des Arts Décoratifs in Paris (ENSAD). The narrative construction at the heart of her artistic approach continuously links these two disciplines. In her documentary and fictional creations, she explores the intimate, duality and the boundaries between reality and dream. Her video work is represented by Eddy and her photographic work by KG Talents Management.