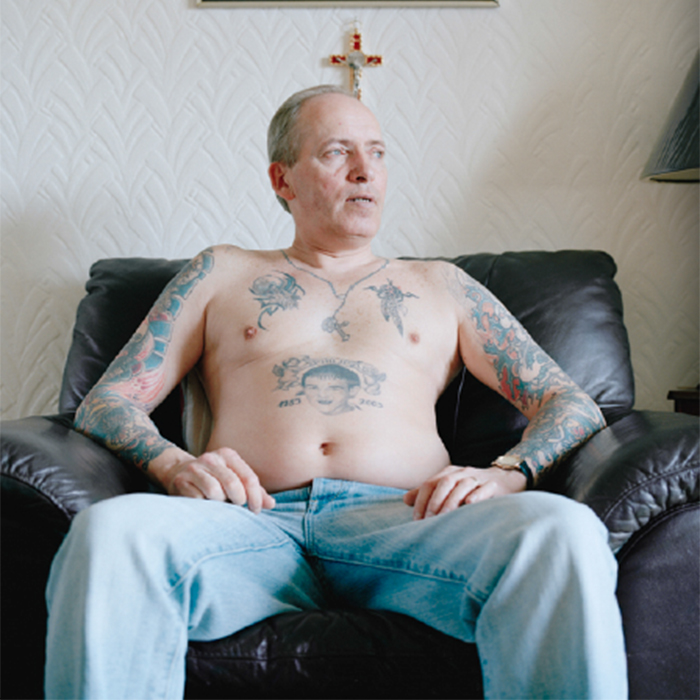 This work is about the place I grew up. Feeling like it was constantly misrepresented in the media, I decided I wanted to show a more personal viewpoint of the people from the area. I looked at the parallel narratives that run alongside political issues which get the majority of press coverage. I felt that it was important for me to show the other side of the story, the home life, the new life, those presently growing up in the area and those who spent all their life there. I wanted to show the people and the issues that have everything to do with a working class area and nothing to do with a sectarian divide. Initially I was inspired by the work of Dutch and Flemish painters such as Johannes Vermeer who depicted his subjects in interior spaces bathed in natural light. Through photographing my subjects I began to see similarities in their lives and the insights into the everyday in James Joyce’s The Dubliners. Joyce brought the inconsequential actions of his commonplace subjects into significance. With this in mind I placed the everyday lives of my subjects on a platform and made the unimportant precious. 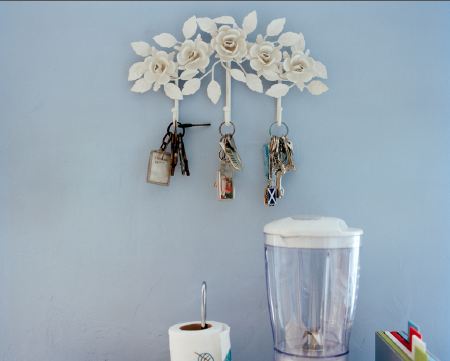 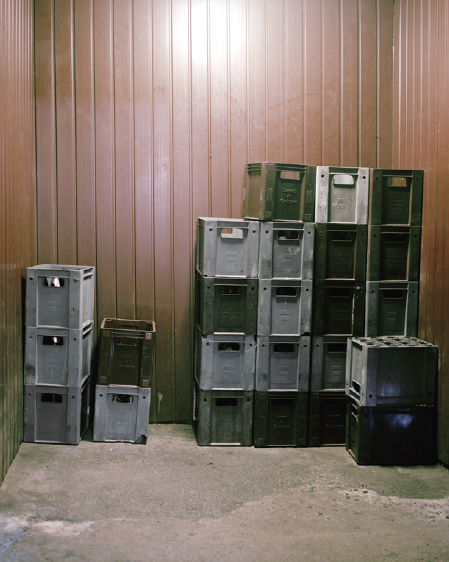 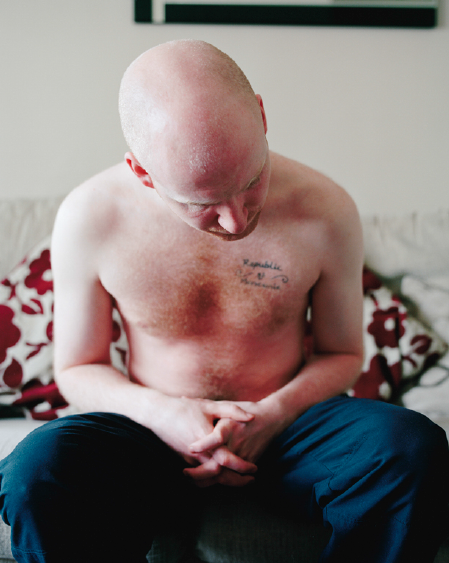 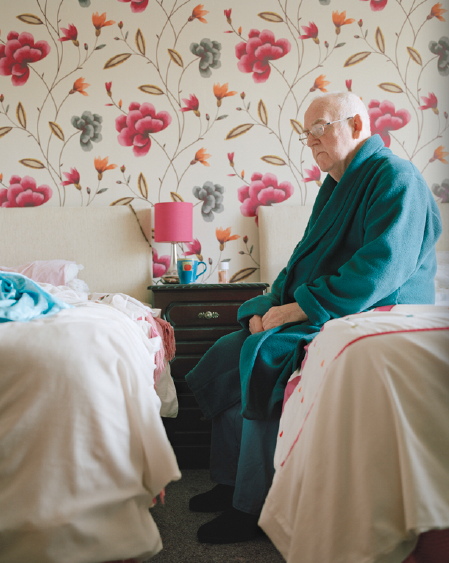 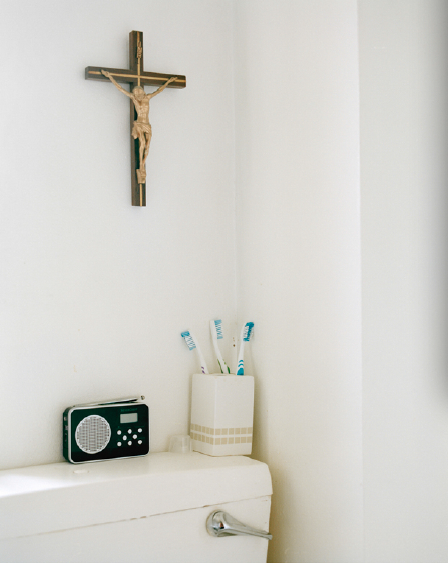 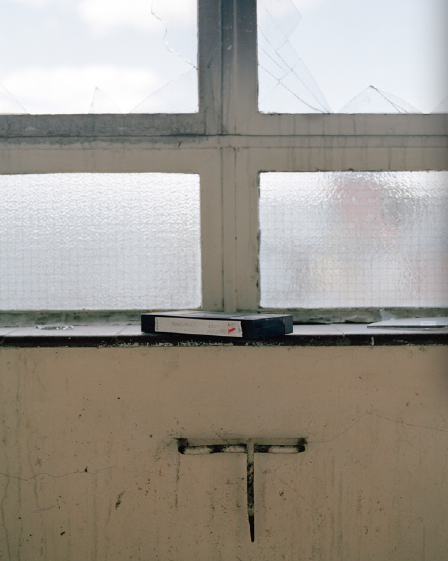 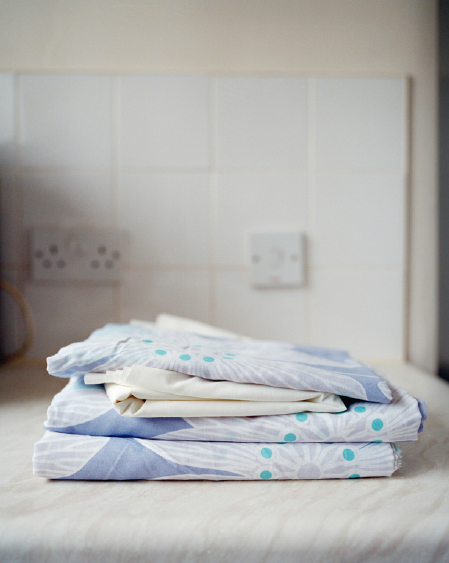 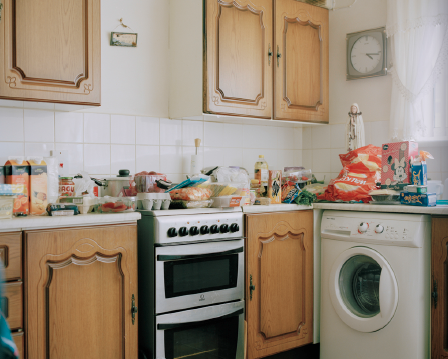 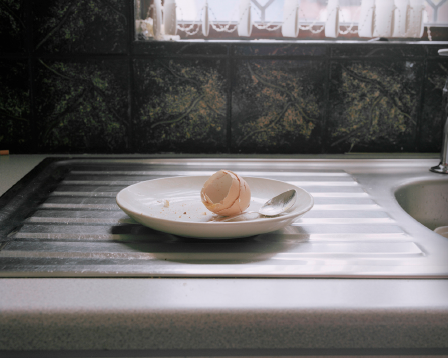 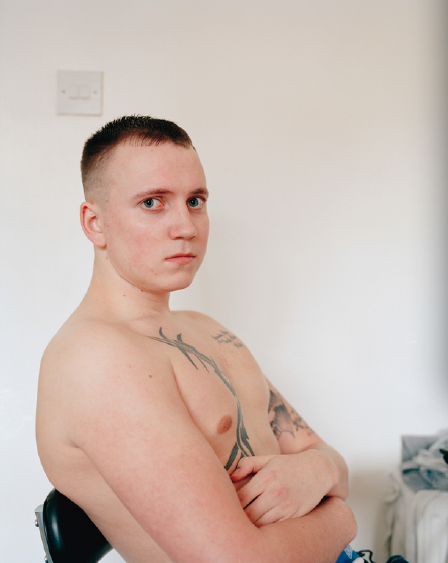 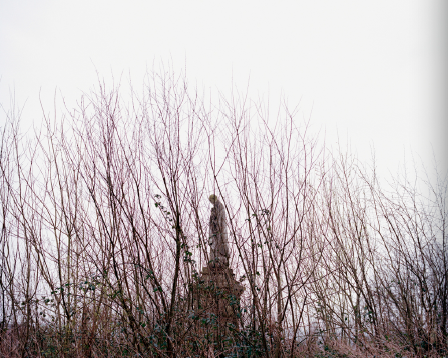 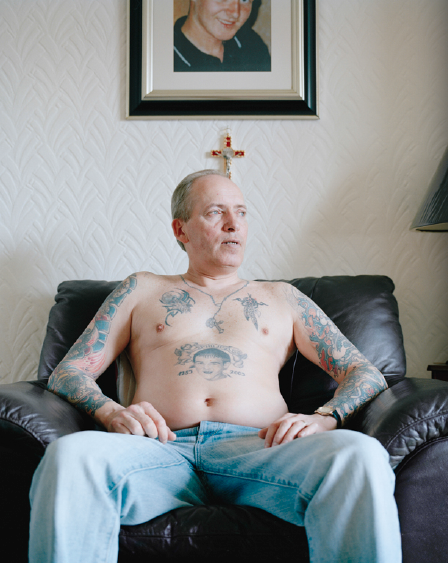 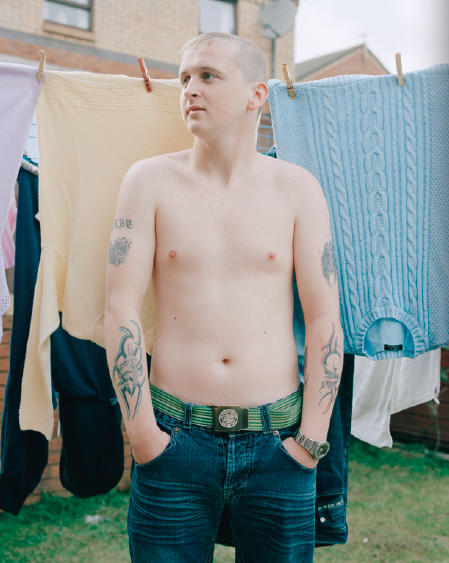 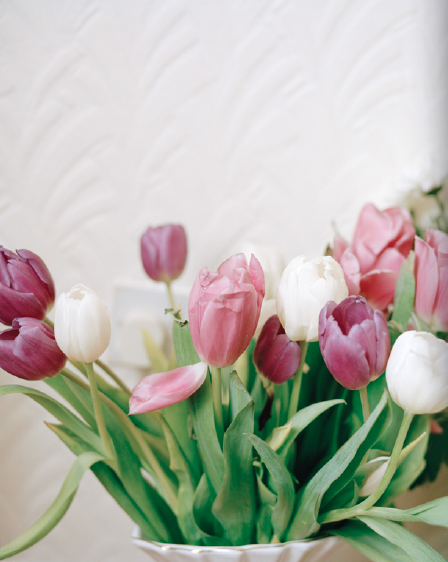 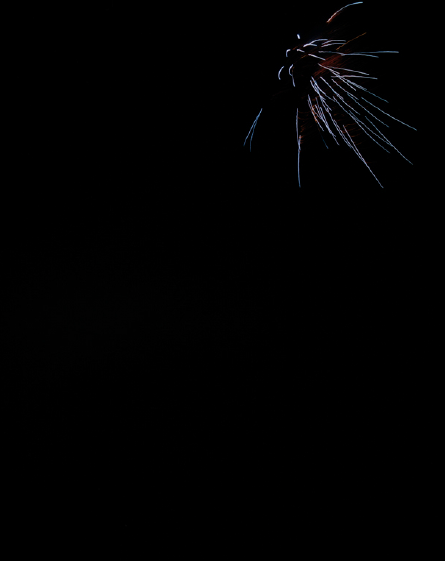 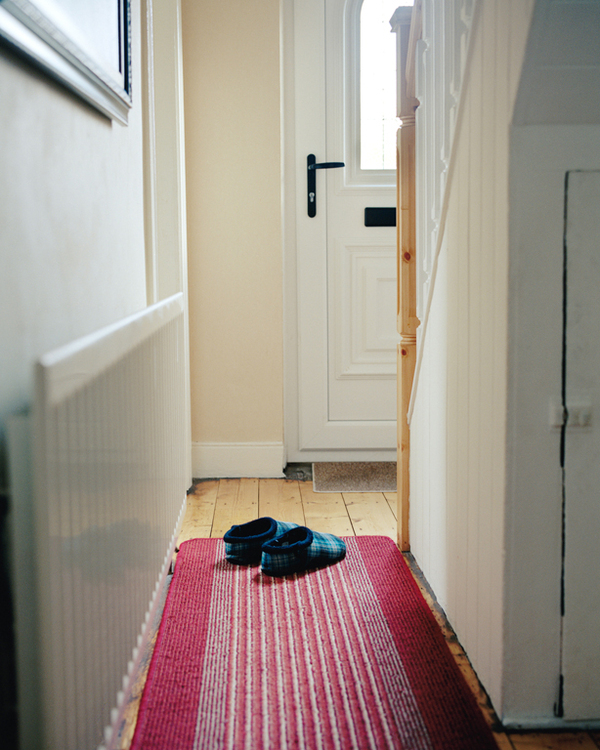 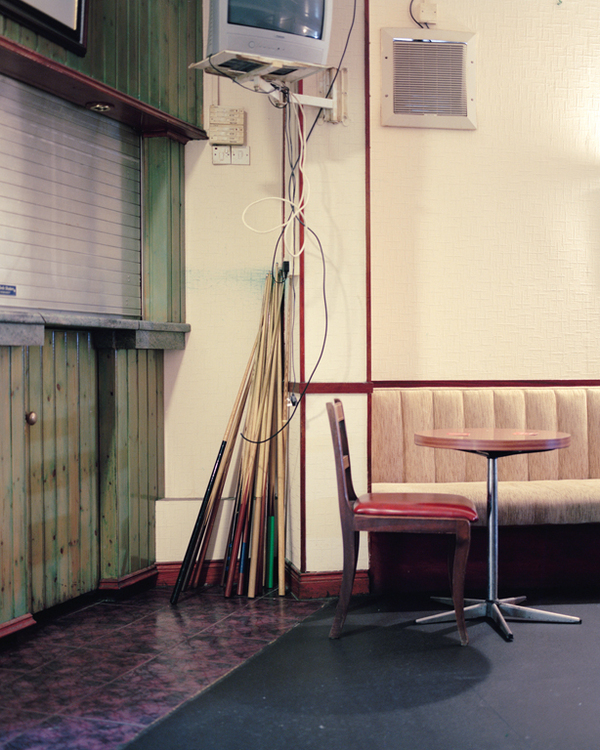 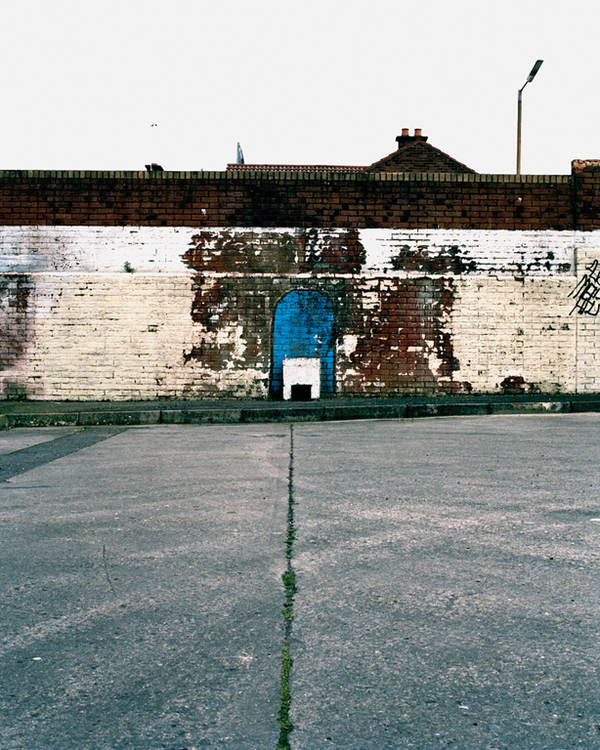 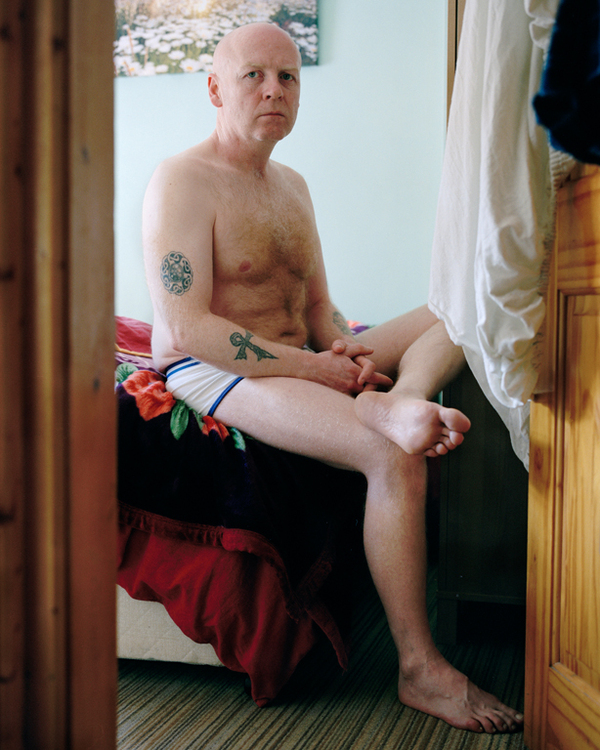 Aisling Kane is a photographer living and working in Belfast, Northern Ireland. She was born in 1987. Her B.A. in photography was received from the University of Ulster. Subsequent to that she was awarded a one-year residency within the college. At this time she was also the recipient of The Jaffa Art Prize, The Belfast Photo Factory Prize and The Directory Art Award. She was also a shortlisted artist for The Propeller Award and The WESTPHOTO Photography Prize. She was a founding member and on the management committee of Embrace The Fringe, a photography festival that took place in Belfast, 2011.