Romane Iskaria discovered at a very young age that her surname was of Assyrian origin. Assyria, a country formerly situated where Iran, Iraq and Turkey meet that has now disappeared, went through the break-up of the Ottoman Empire – an almost forgotten ongoing drama. Through Assyrians, Romane Iskaria addresses her family history and more specifically that of her grandfather who fled his village in Iranian Assyria to move to Marseille. She has also collected many accounts from Assyrians of various ages, immigrants or children of immigrants she met in France and Belgium. This work of collective memory sheds light on this community with a little known history. This is about quests for personal identity, for one’s origins, but also more broadly about the disappearance of a country, its people and its culture. 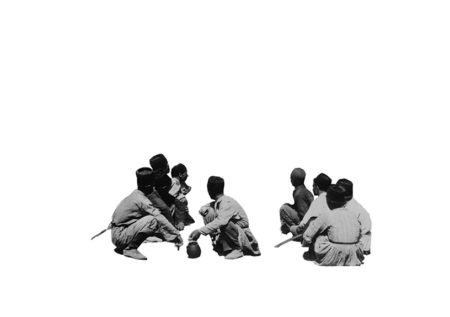 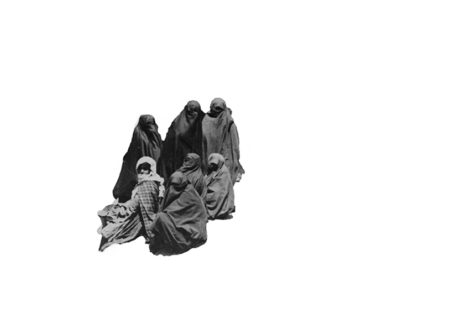 Born in 1997, Romane Iskaria is a French artist photographer who lives and works in Brussels. She has a diploma (DNA) from the Beaux-Arts school in Marseille and a master’s degree in photography from the ENSAV La Cambre in Brussels. She mainly works on long-term photographic enquiries. Through her lens, she aims to highlight the voices of forgotten people and tell their stories. Her works lies between documentary and visual artwork.