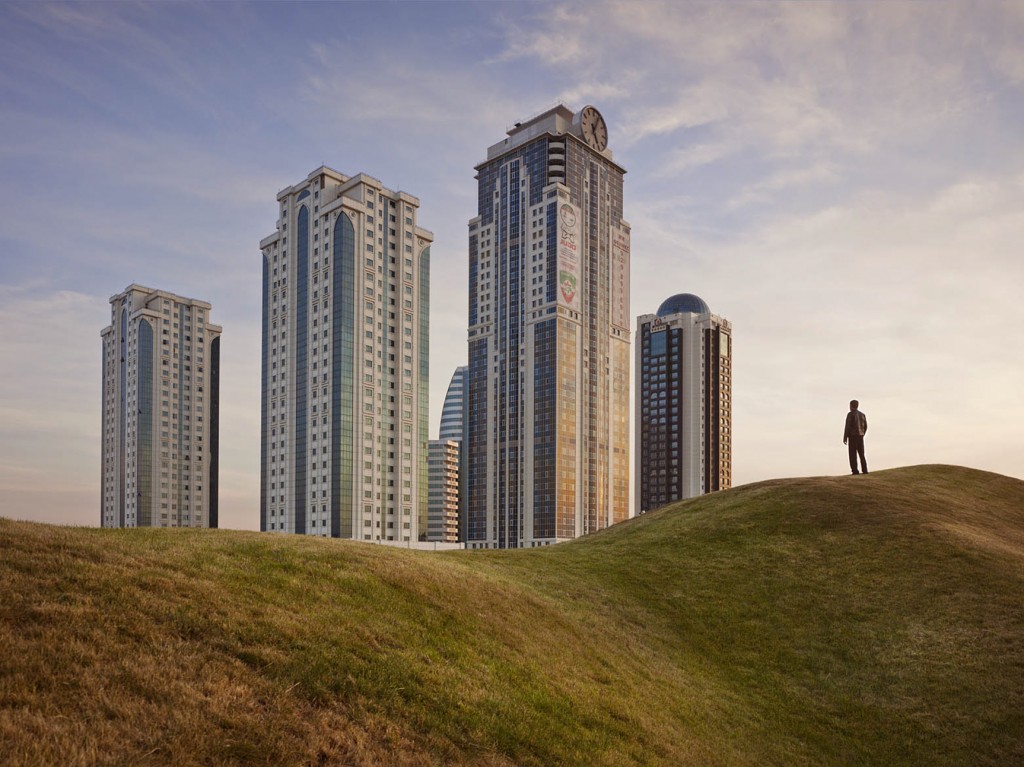 Frank Herfort has spent more than a decade photographing Russian public spaces and paying tribute to the Stalinist architecture. He adopted surrealist aesthetics to highlight the contrast between a modern and forward-looking Russia, and the Soviet heritage that is still significantly present in everyday life. 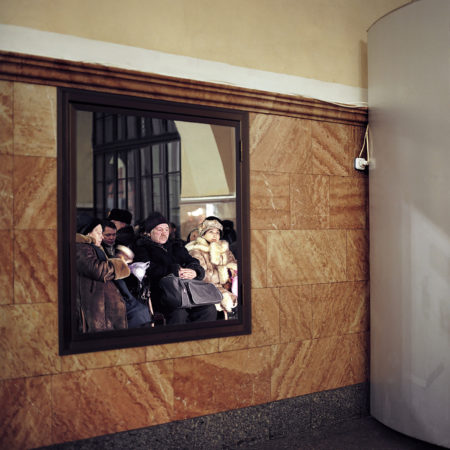 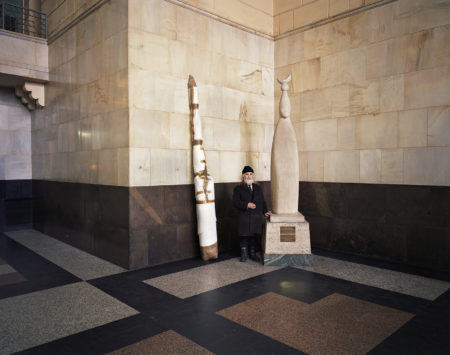 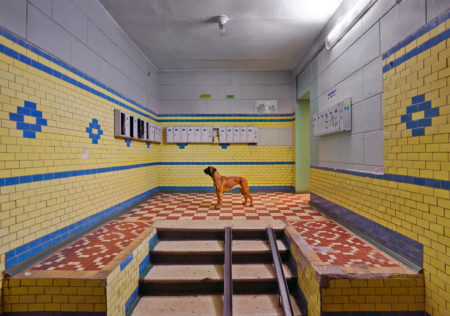 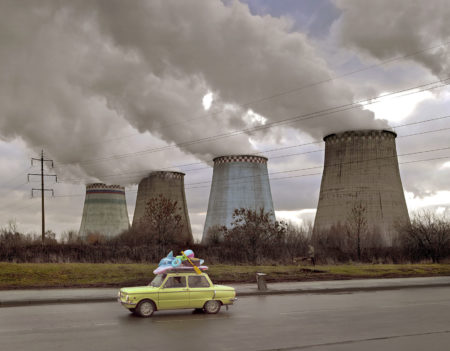 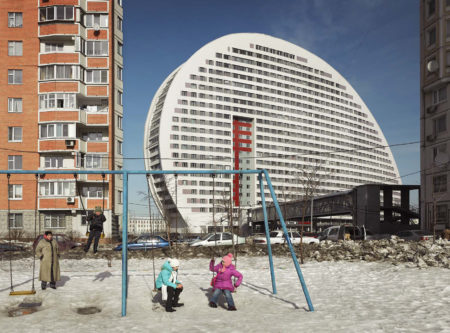 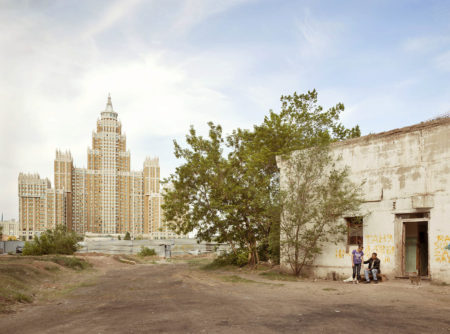 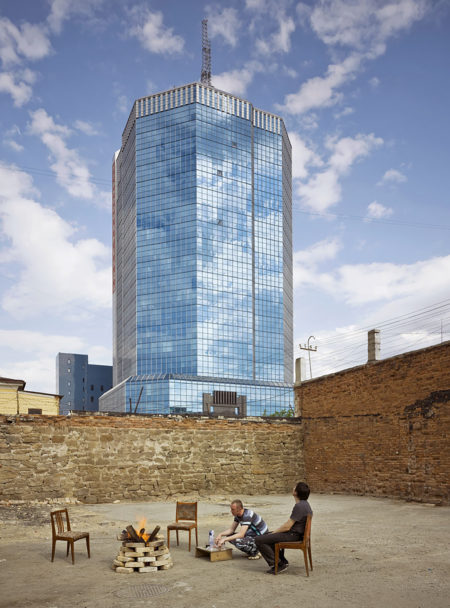 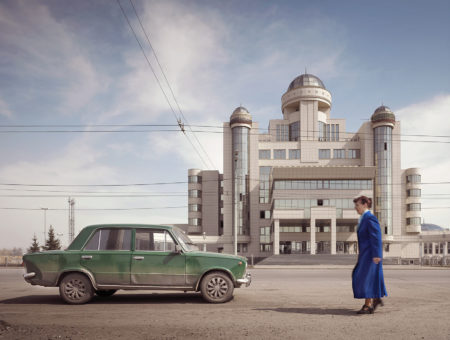 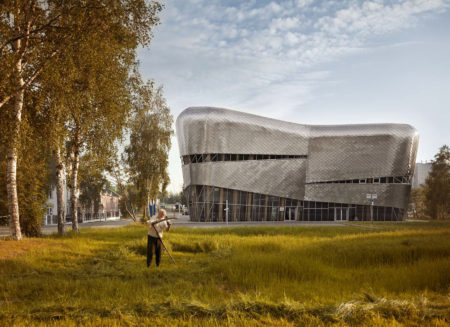 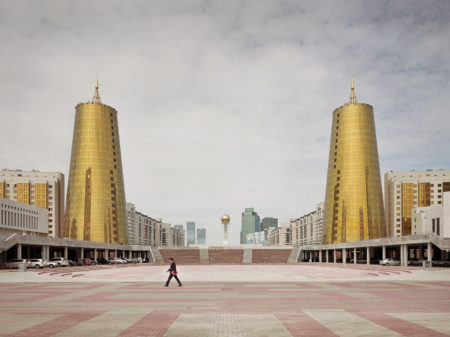 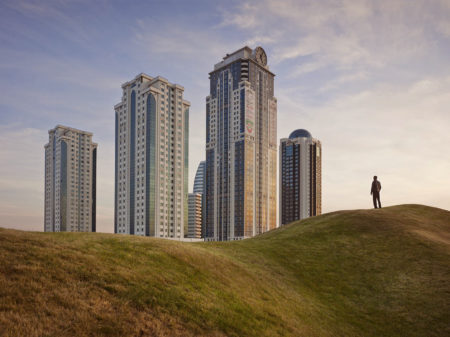 Frank Herfort was born in Leipzig in 1979, in Germany. He now lives and works in both Moscow and Berlin. He first worked in a photography lab before he entered the University of Fine Arts in Hamburg, from which he graduated in 2005. Since then, his work was shown in Germany, in Russia and in the United States. He was awarded several international prizes and nominated at the Hasselblad prize in 2014.