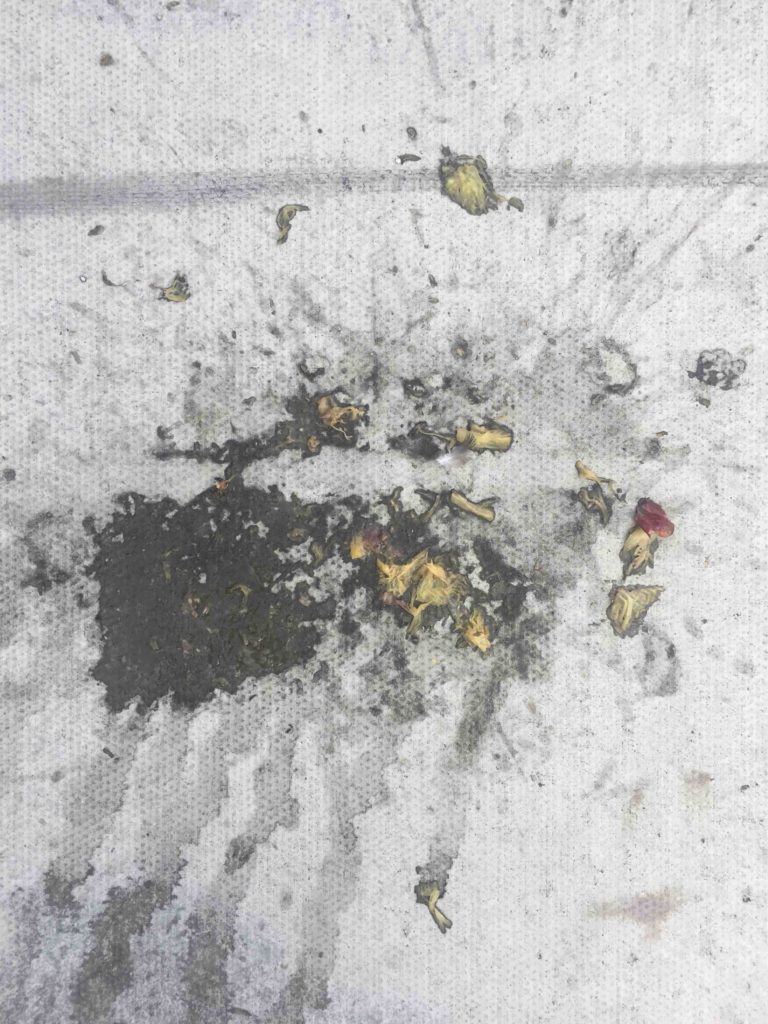 The burning of my throat, here it comes again, my hot heavy tears fell onto the street

On Saturday 3rd June 2017, Pippa Healy was on the London Bridge when terrorists killed a number of pedestrians in a van. Her immediate, involuntary and emotional reaction was to vomit.

Amongst the messages from friends she got after posting on Facebook, there also came requests from news agencies – could they have her pictures of the scene?

The problem was that she didn’t have any.

Not only was she in shock – she also hadn’t used her camera phone. She couldn’t bring herself to take pictures of people hurt and on the ground.

She started to question everything, but two days later, she eventually went back to take images.

The first thing she was on the bridge saw a large pile of vomit. 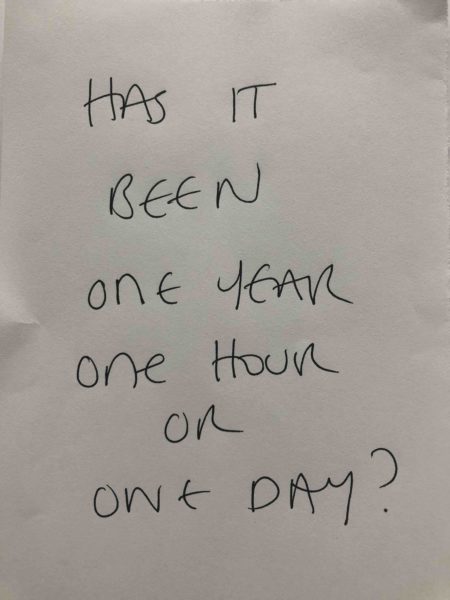 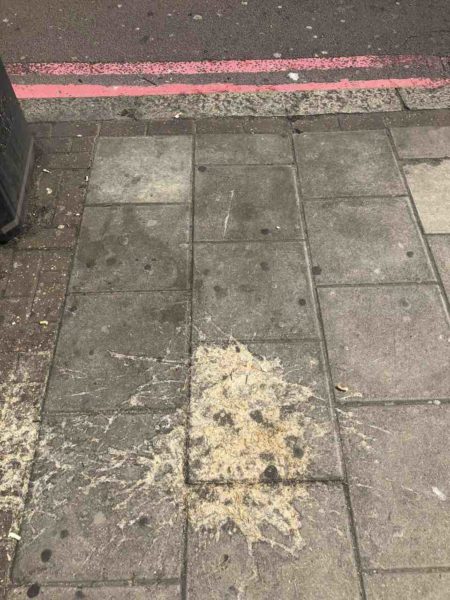 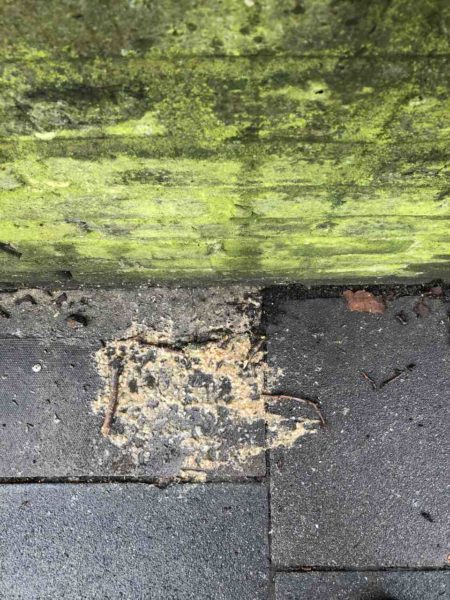 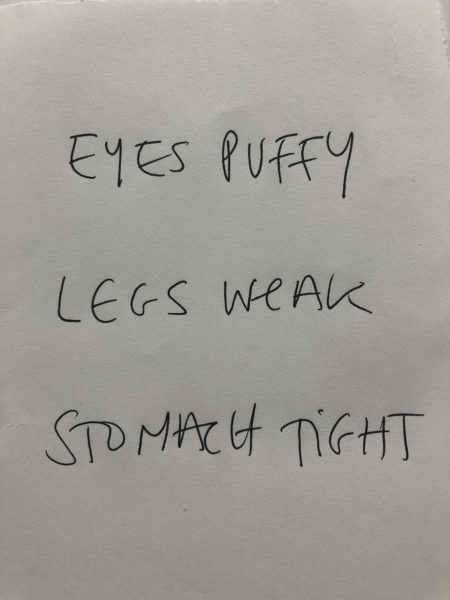 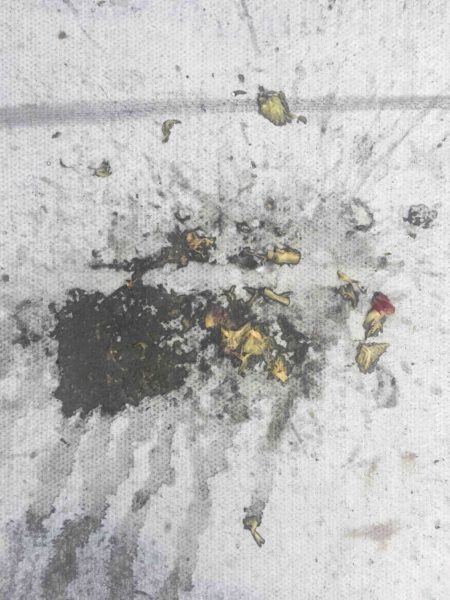 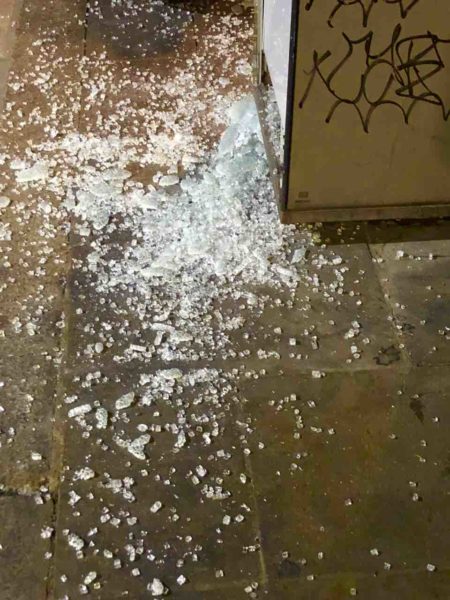 Pippa Healy is a Photo-artist and zine maker borned in 1970 and living in London. Her practice centres on themes of loss, longing and grief. After a successful career as a television Producer/Director, she returned to education and studied for a PG Cert in Photography at Central St Martins in 2010. In 2016 she graduated with distinction from the MA Photographic Studies course at University of Westminster.