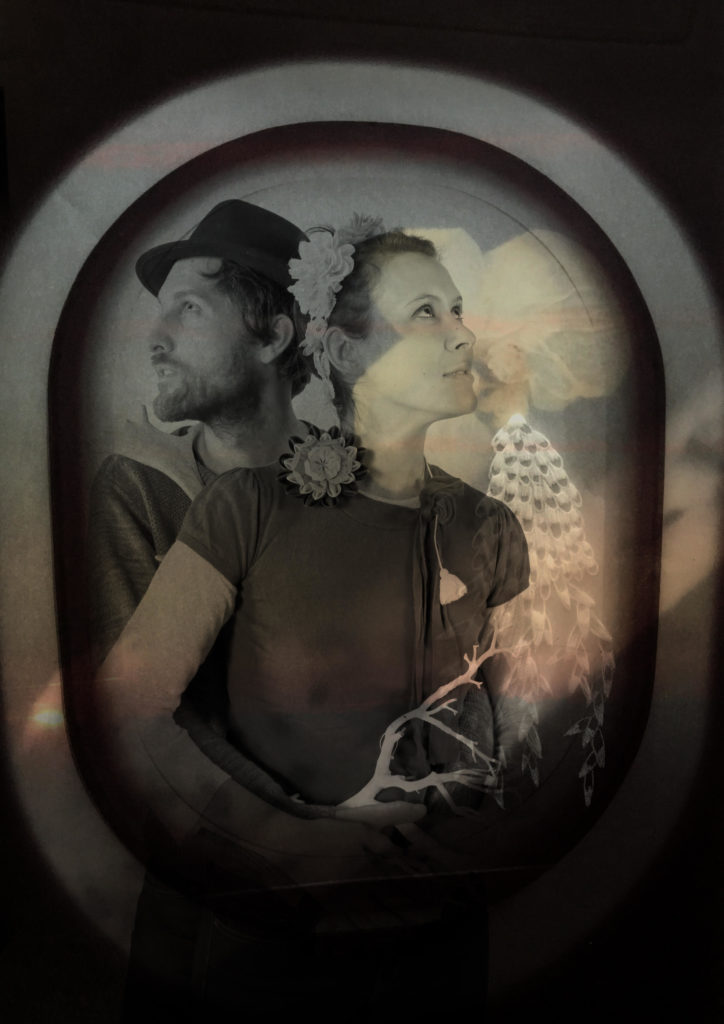 Let ghostly animals pass through you, let extraordinary flowers grow inside your body, or immerse yourself in glaciers… A hymn to the wild inhabitants of the world, the photographer’s photo studio will transform you into fish-women, parrot-men, child-flamingos… Families are invited to pose with accessories. The photographer reworks portraits using layers to create landscape portraits, in the world of her photographs produced on tracing paper and reworked with drypoint techniques. 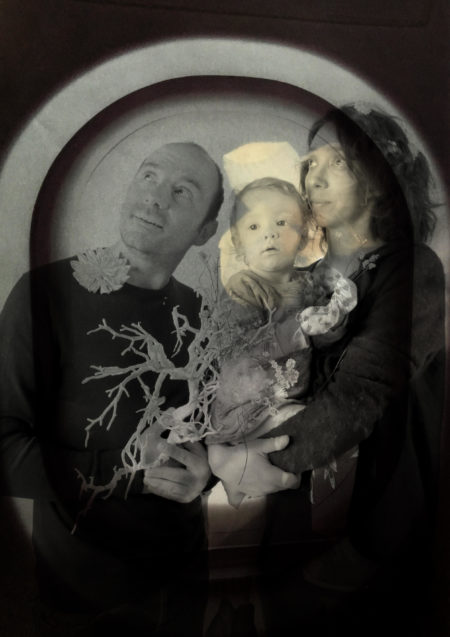 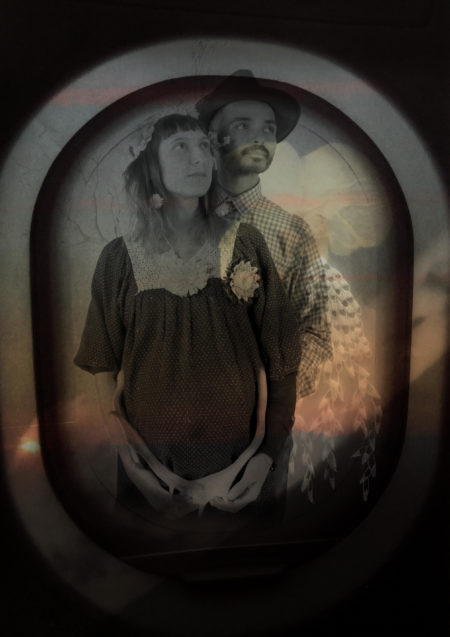 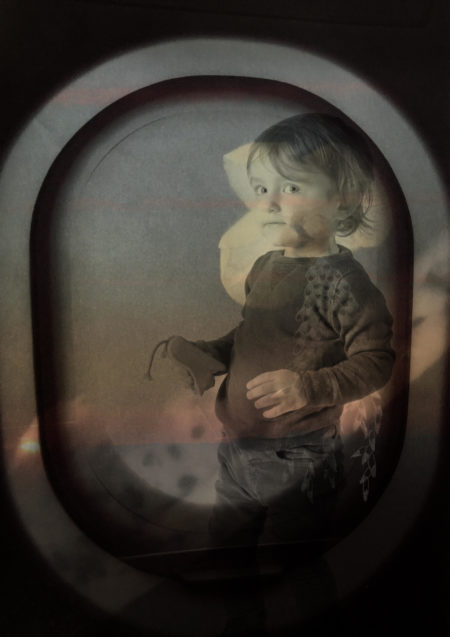 Juliette-Andréa Elie was born in France in 1985. She graduated from the Ecole Supérieure des Beaux-Arts in Nantes (DNSEP, 2010) and Concordia University in Montreal (Canada). Her work has been presented in many solo exhibitions – Galerie Baudoin Lebon (Paris) in 2017 and 2016, Agnès b. (2014), National Scene 61 (Alençon, 2014), Villa Cameline (Nice, 2012) – as well as collective exhibitions like the Circulation(s) festival. After having participated in the Young International Artfair (Paris, 2015), Juliette-Andrea won FOTOPRIZE and was exhibited at the Fotofever Art Fair (Paris), in November 2015. In 2017, she was present at the PARIS PHOTO show (with the Baudoin Lebon gallery, Paris) and at ART BRUSSELS (with the Maria gallery Baró, São Paulo). Her work has been the subject of several publications in the press, such as Art Press, France Culture, LeMonde.fr, Le Figaro, Marianne, Fotomania (Bulgaria).