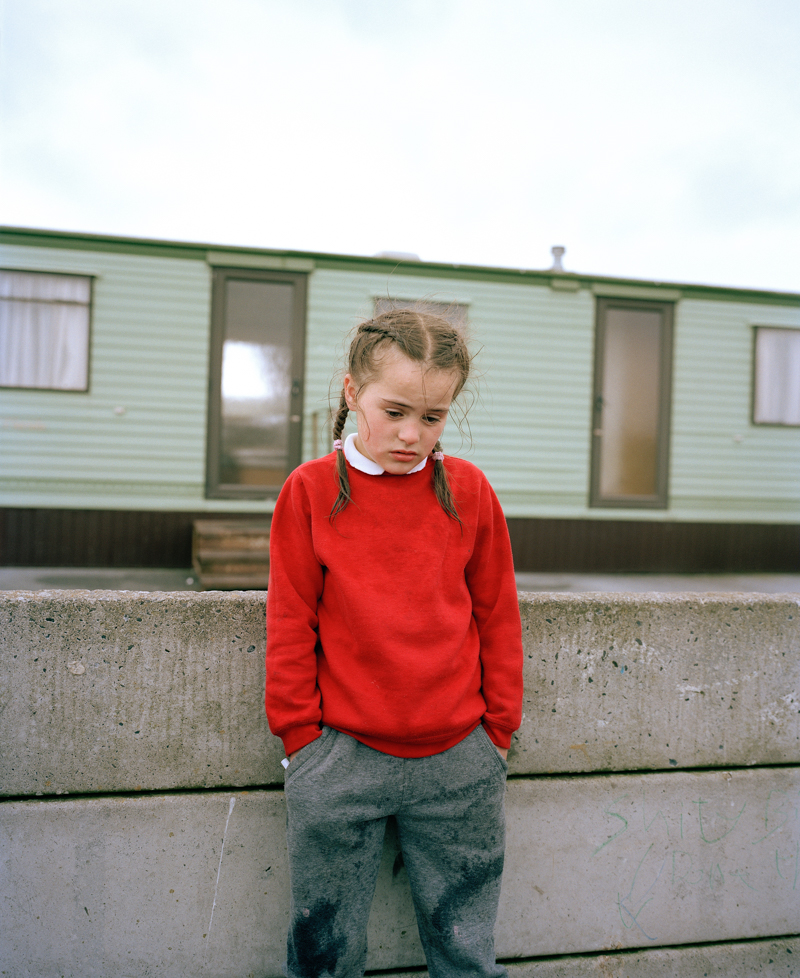 The project “The Children of Carrowbrowne” gives an insight into the daily life of children from Irish nomadic communities. Known as the country’s largest minority, the Travellers are often pushed to the periphery of urban areas and ostracised from society because of their nomadic way of life. In the Galway suburbs, near rubbish dumps, the Carrowbrowne Halting Site is home to eight nomadic families.

Their children grow up in this environment, unaware of the harsh world that surrounds them, but their attitudes are already marked by a lack of lightheartedness. Their expressions betray their smeared innocence and reflect the sternness of their older relatives. Despite being marginalised both culturally and geographically, their carefree youth shields them for now from despair and determinism.

With the support of Goethe Institut 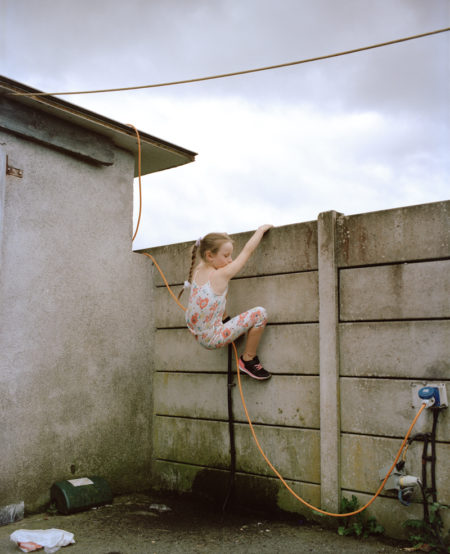 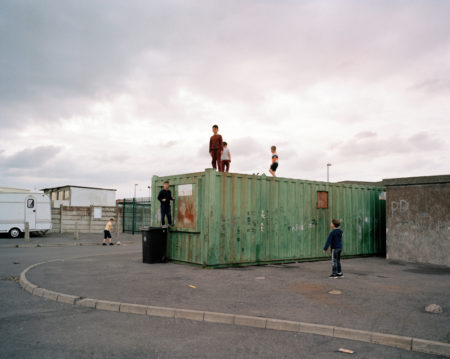 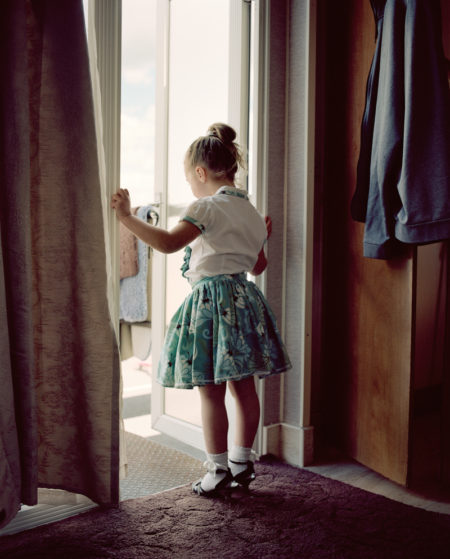 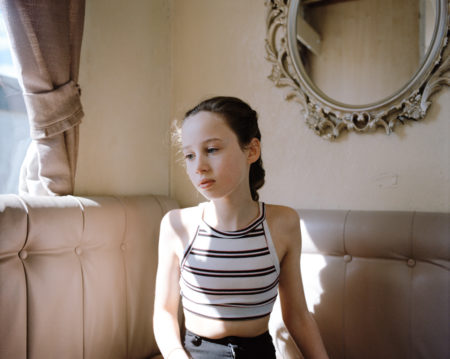 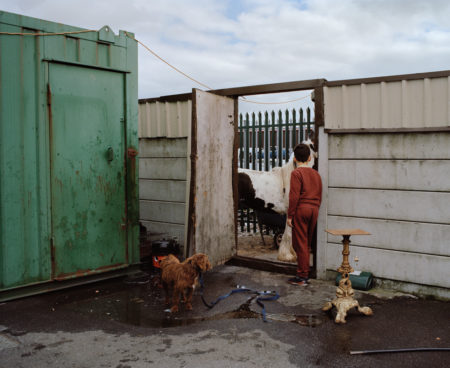 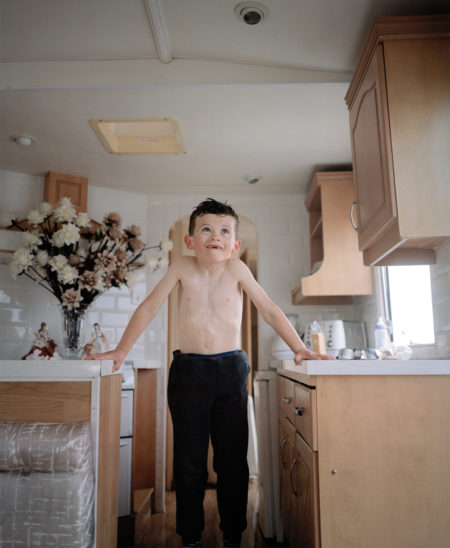 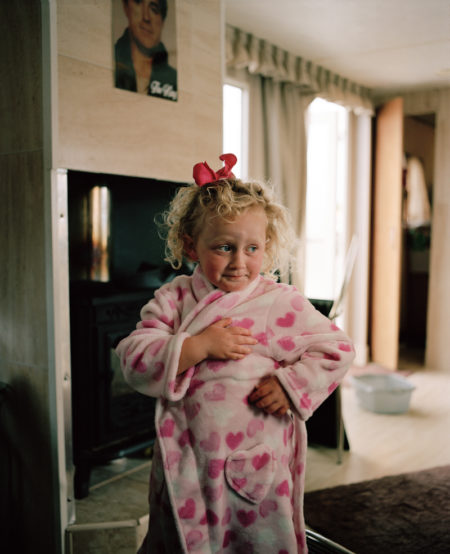 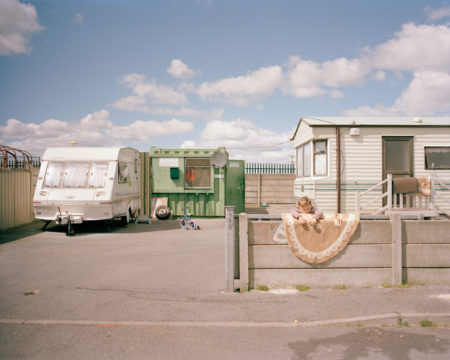 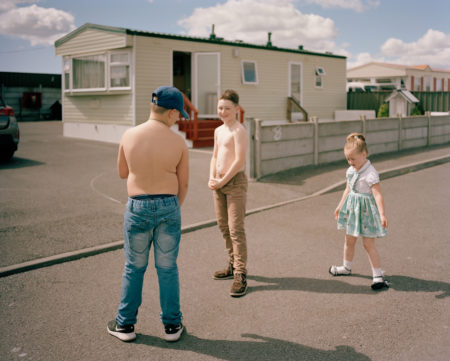 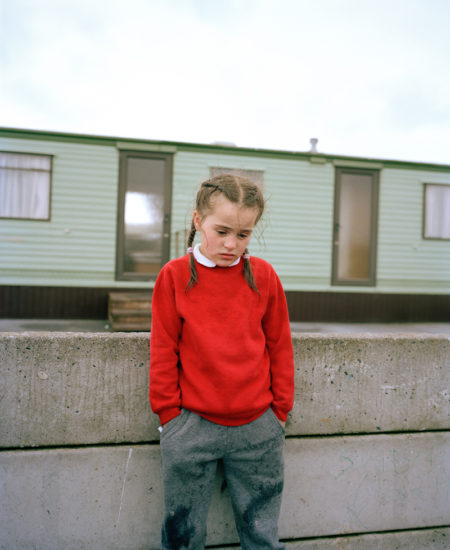 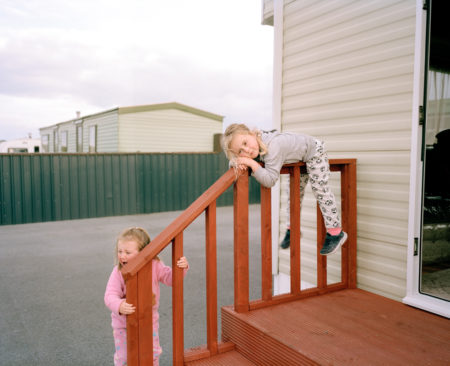 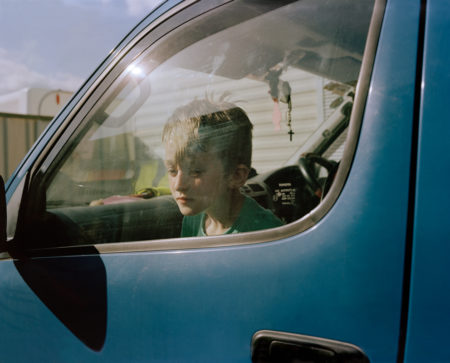 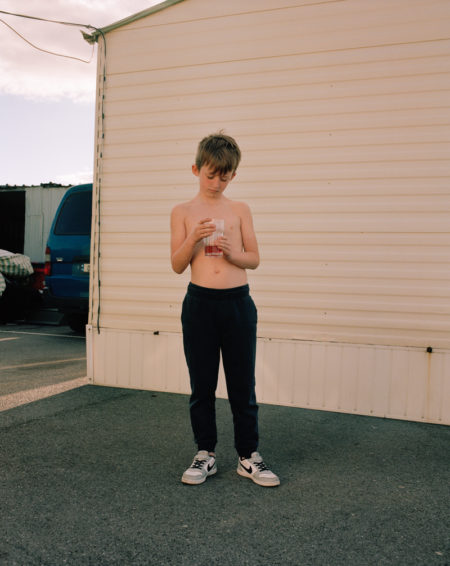 Tamara Eckhardt is an independent photographer born in 1995 in Germany. She lives in Berlin and has been studying at the photography school Ostkreuzschule since 2017. Her work mostly addresses the representation of the Irish youth.