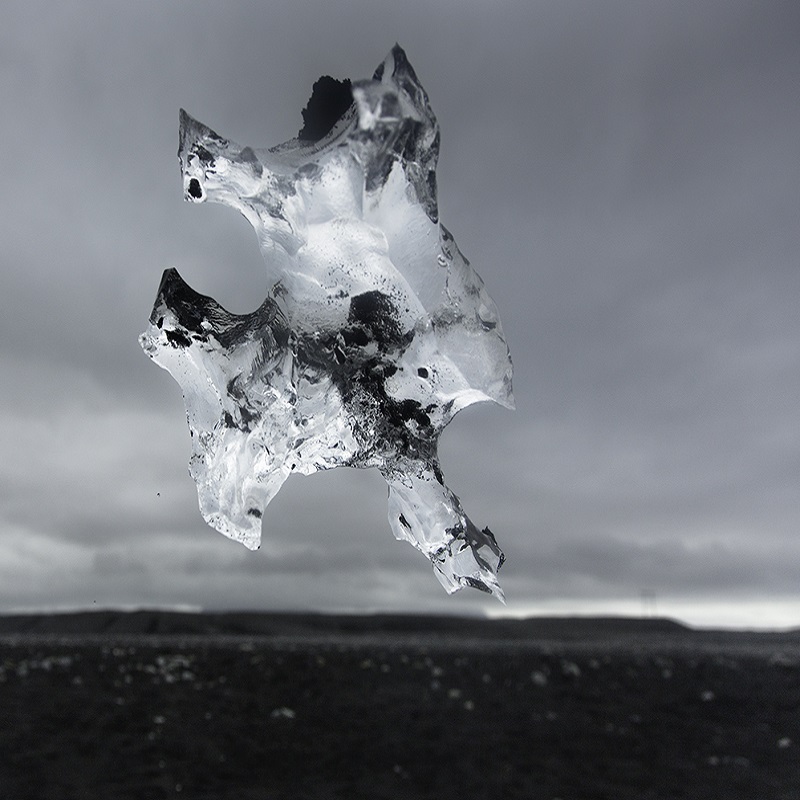 “Abjure” is based on the Galileo’s experience and lessons: in the early 17th century, the Italian mathematician, physicist and astronomer, threatened with torture, had to publicly renounce his thesis about the Earth revolving around the Sun. He actually faced the harsh resistance that comes along a paradigm shift. To achieve his series, David BART visited Iceland, which geological history portrays the Earth close to its original appearance. He superimposes prints drawn from Popular Astronomy book by Camille Flammarion (1879)  on photographs.
David BART challenges our certainties and the relationship we have with the world around us: man convinces himself of his supremacy forgetting how ephemeral his existence on Earth is.

Listen to the soundtrack of Abjure. 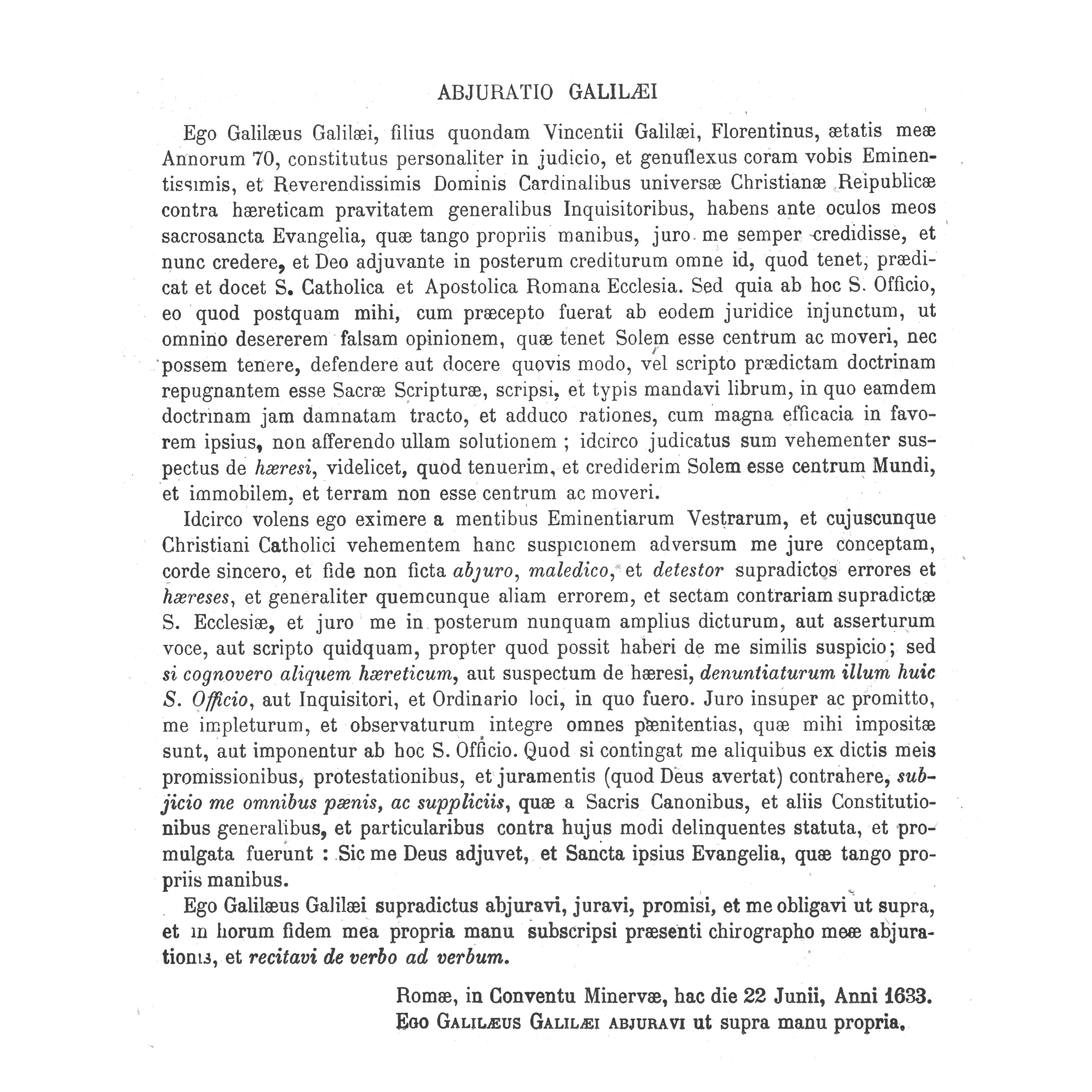 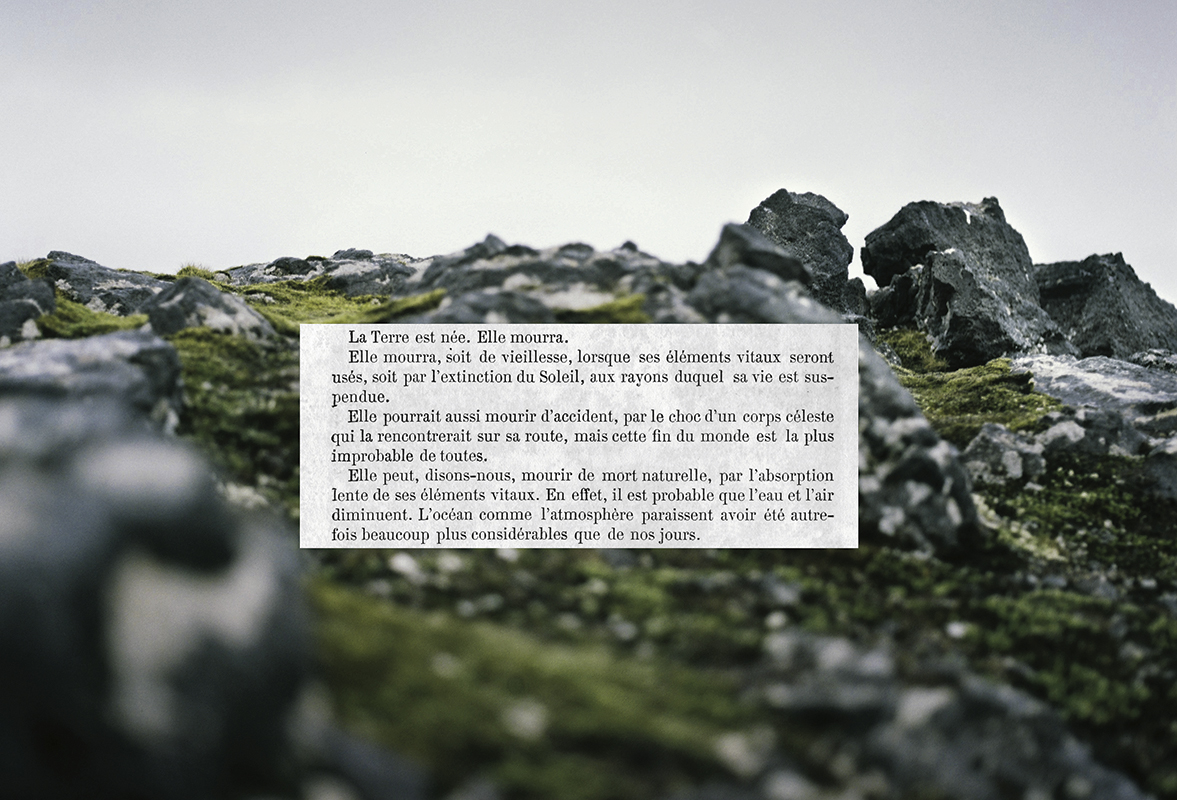 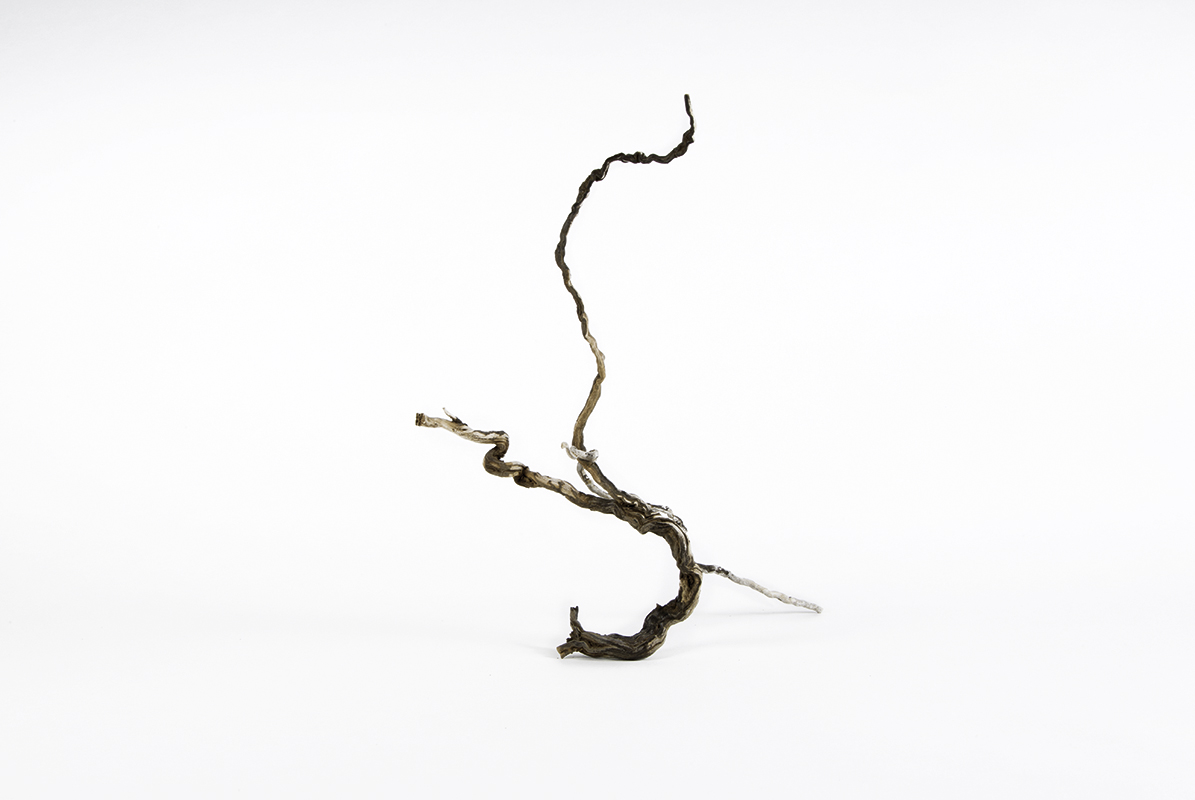 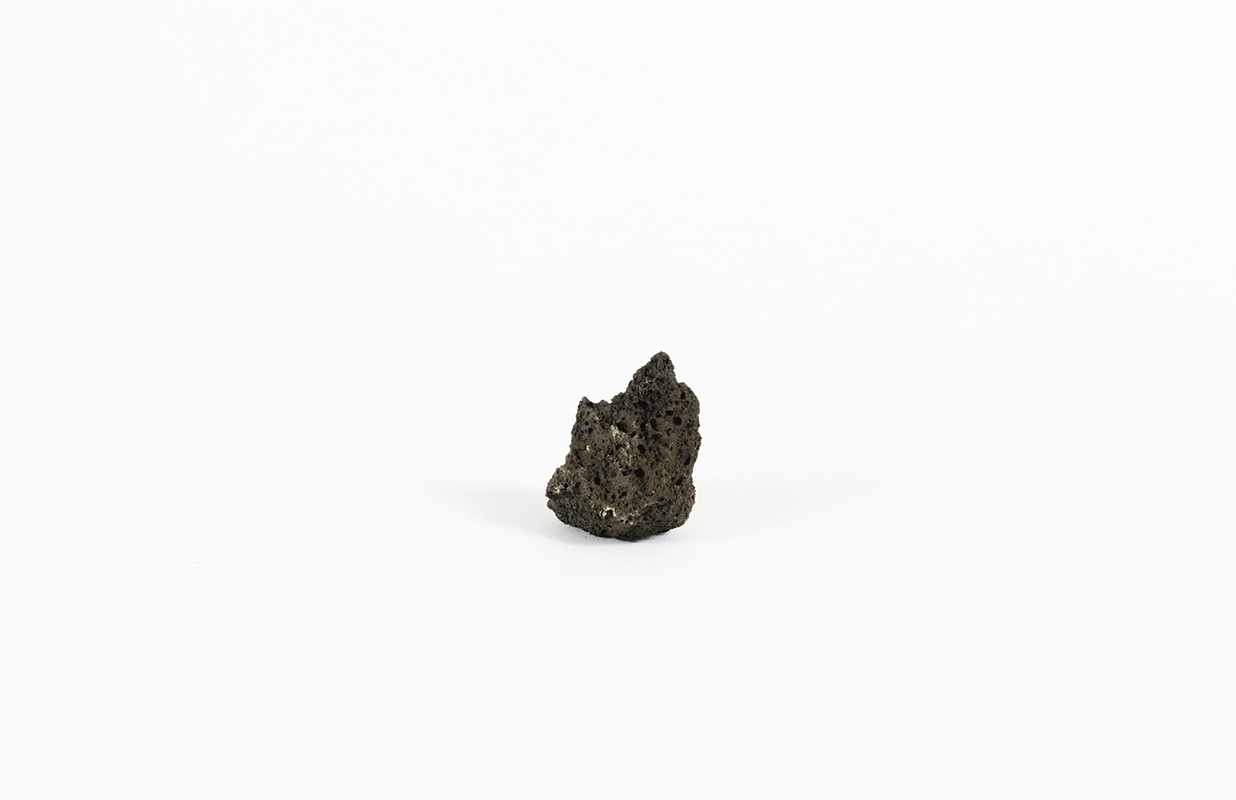 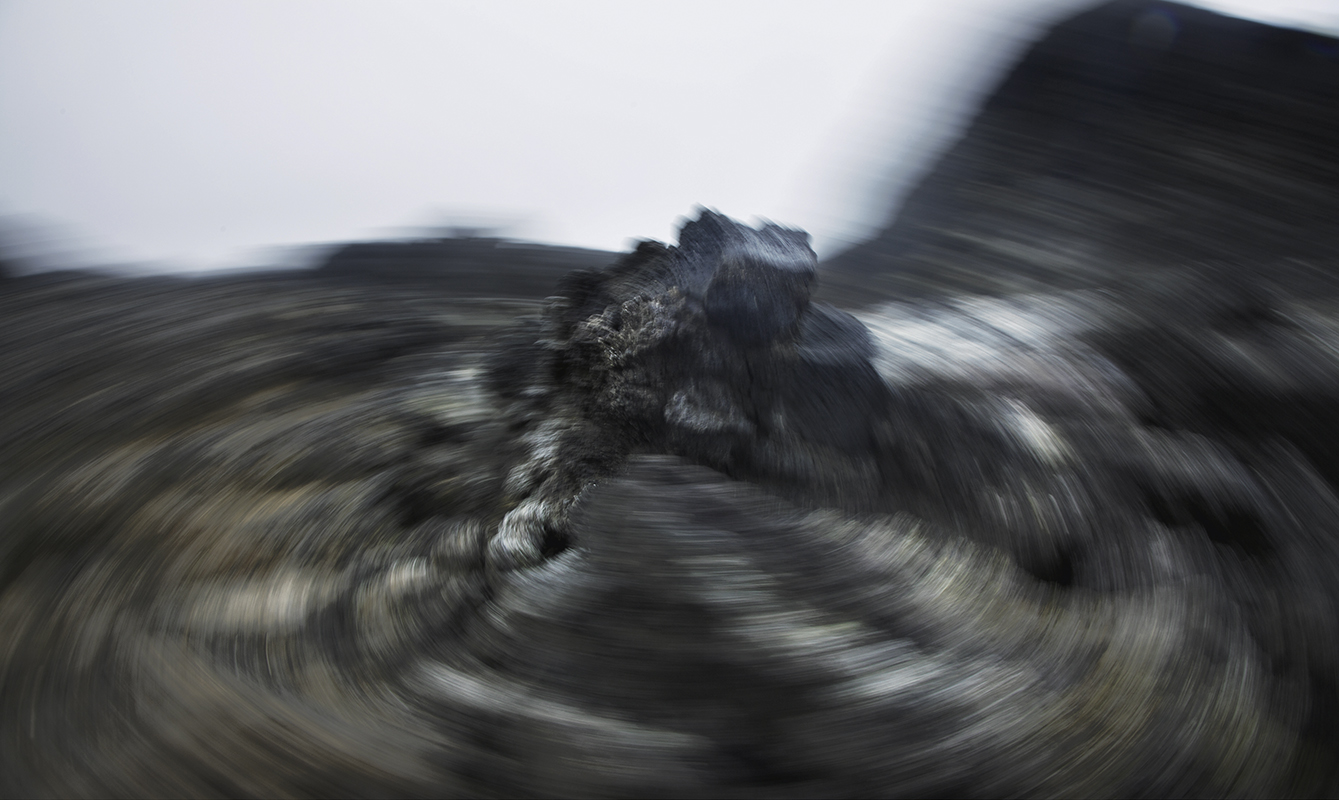 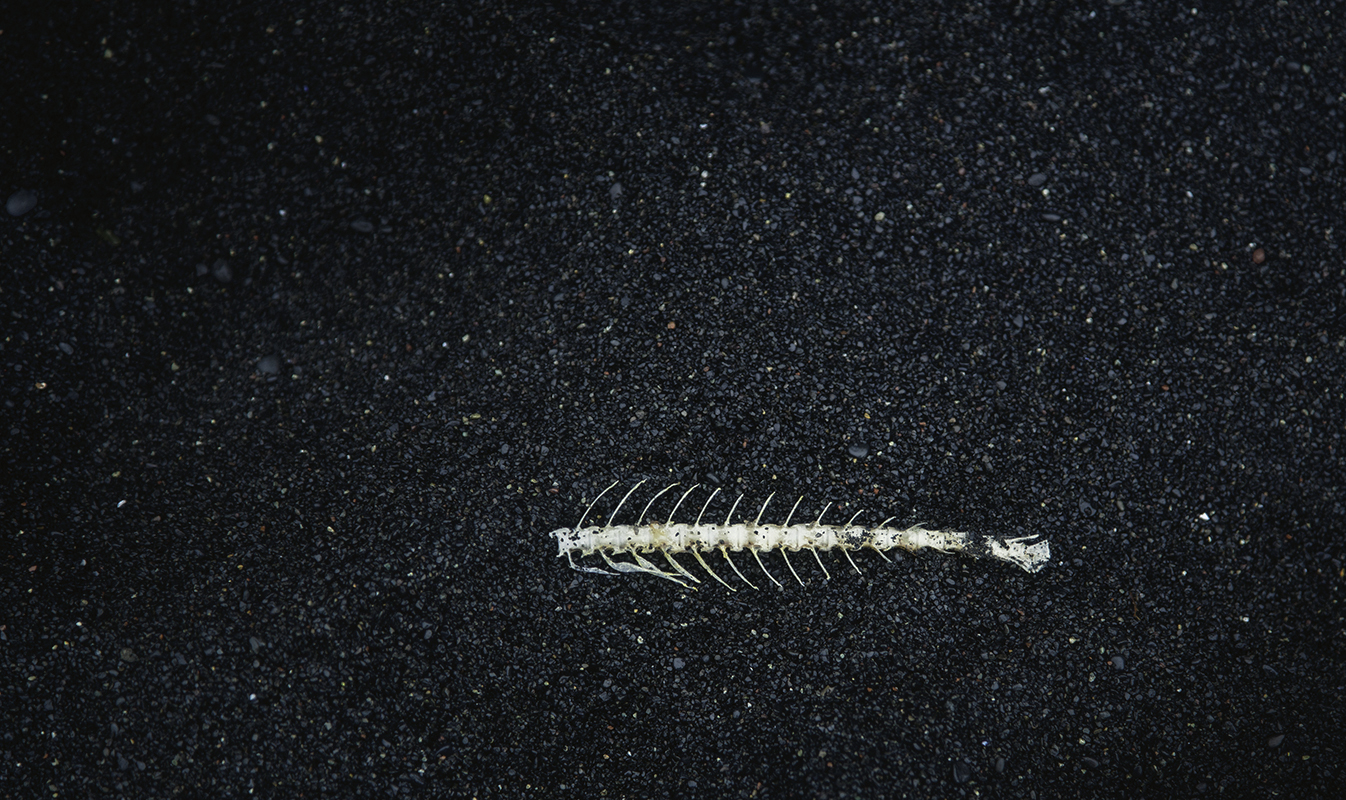 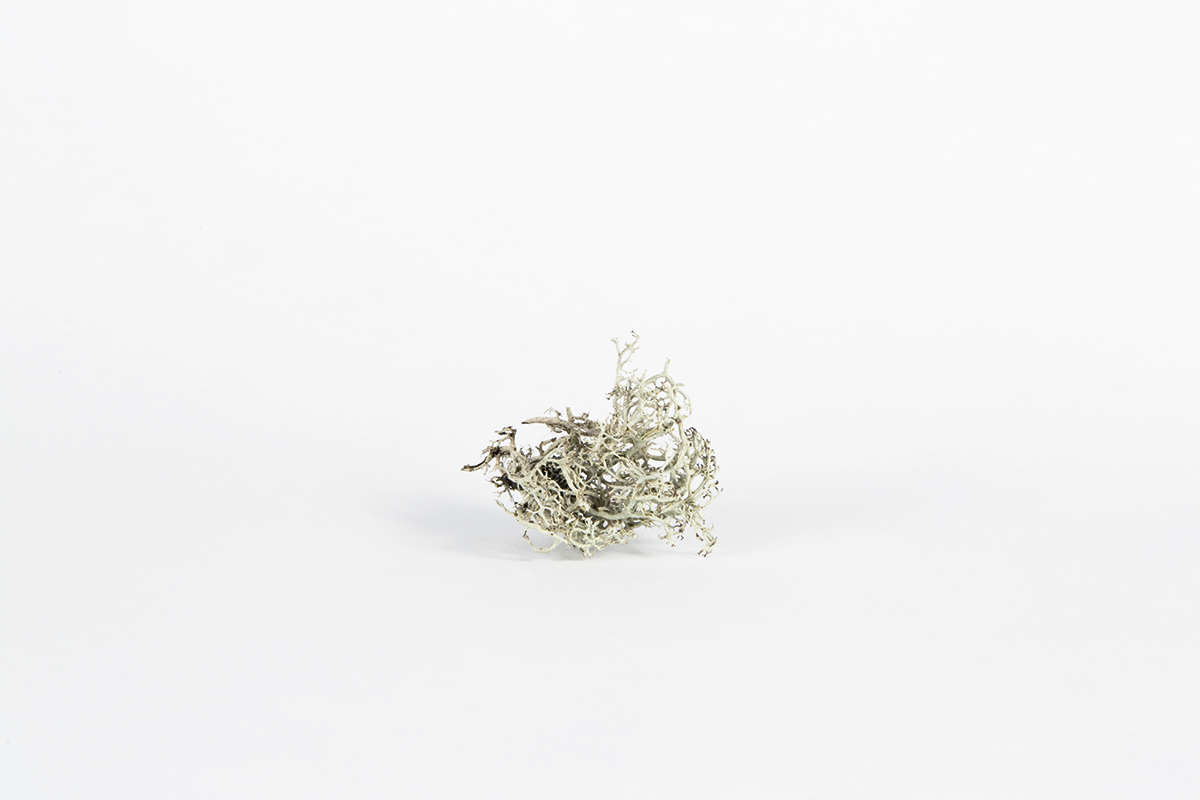 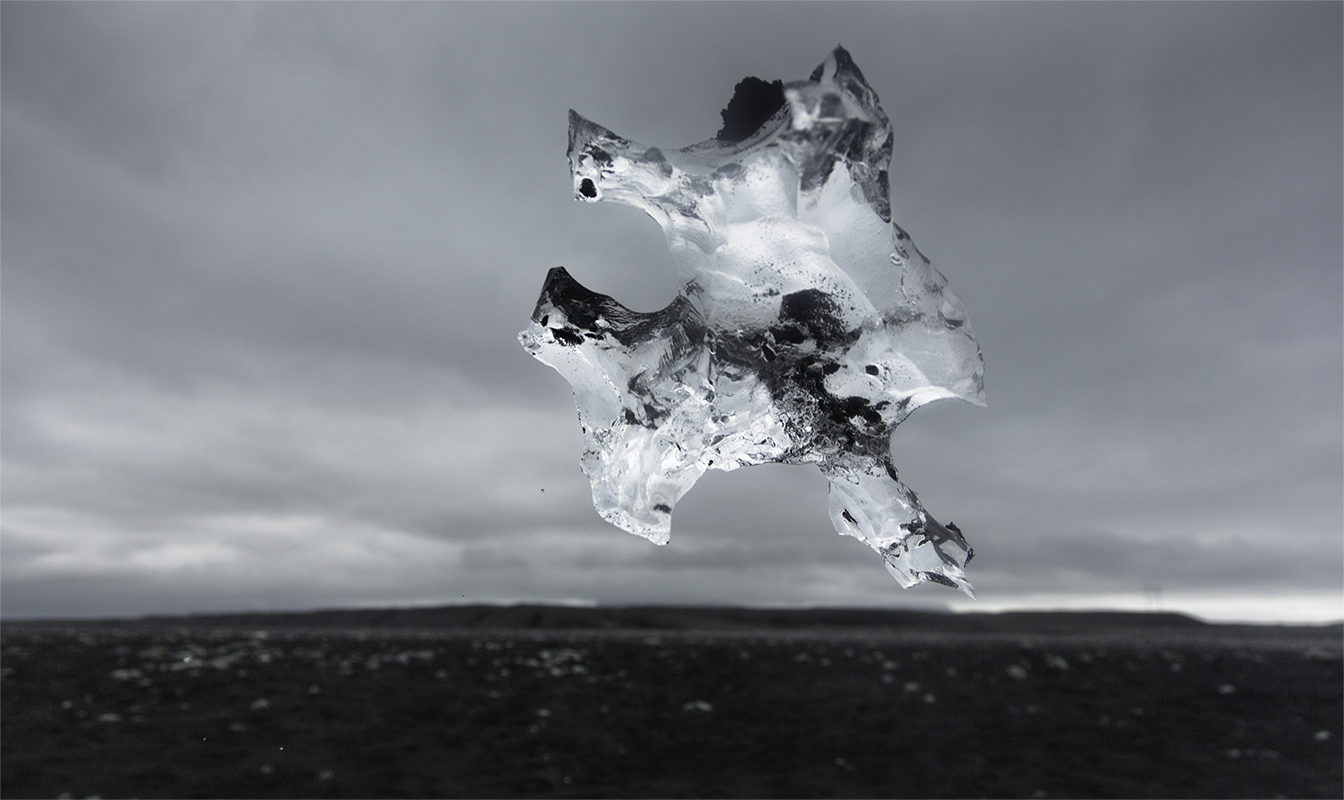 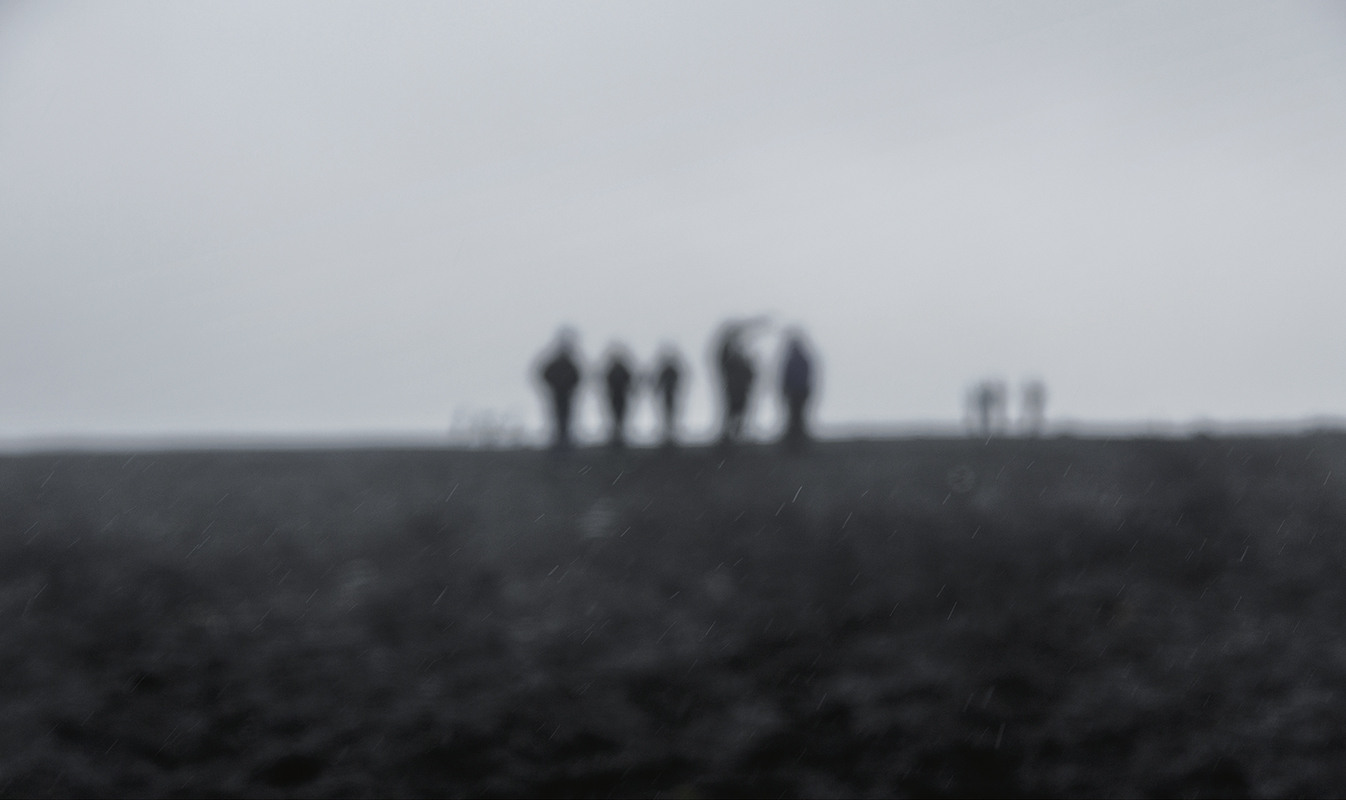 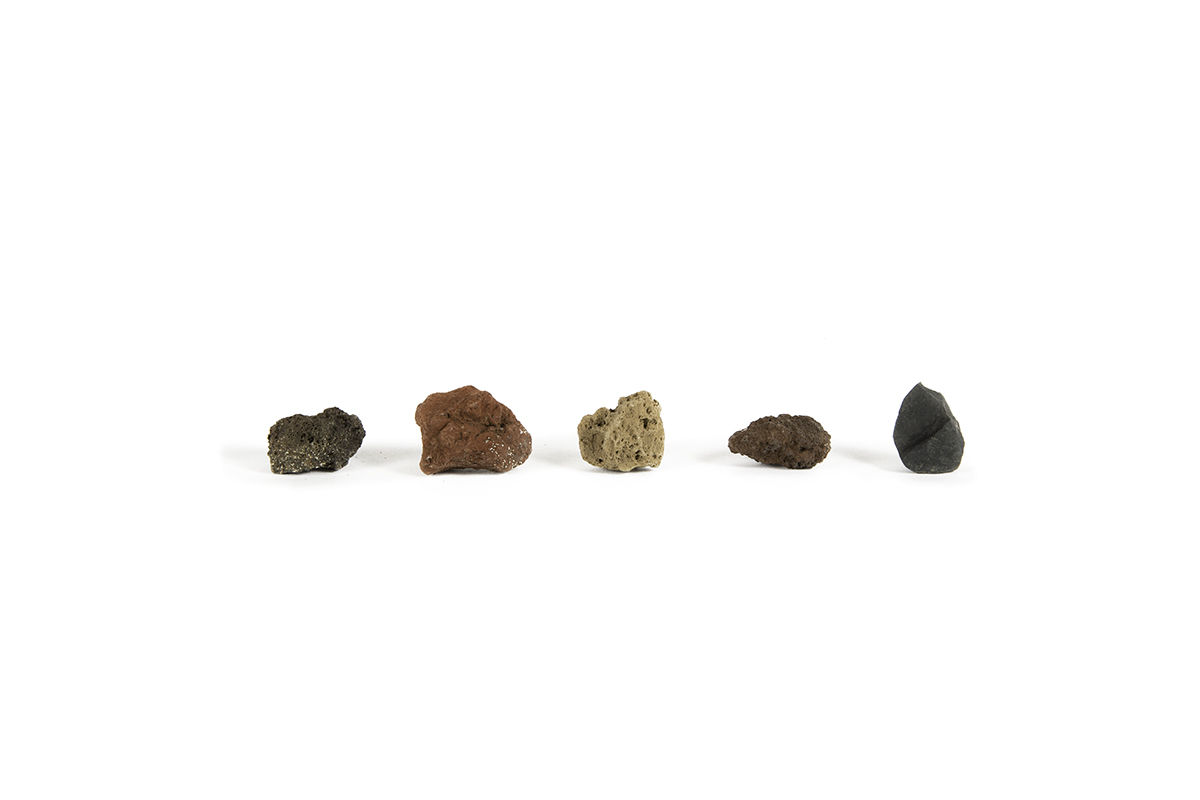 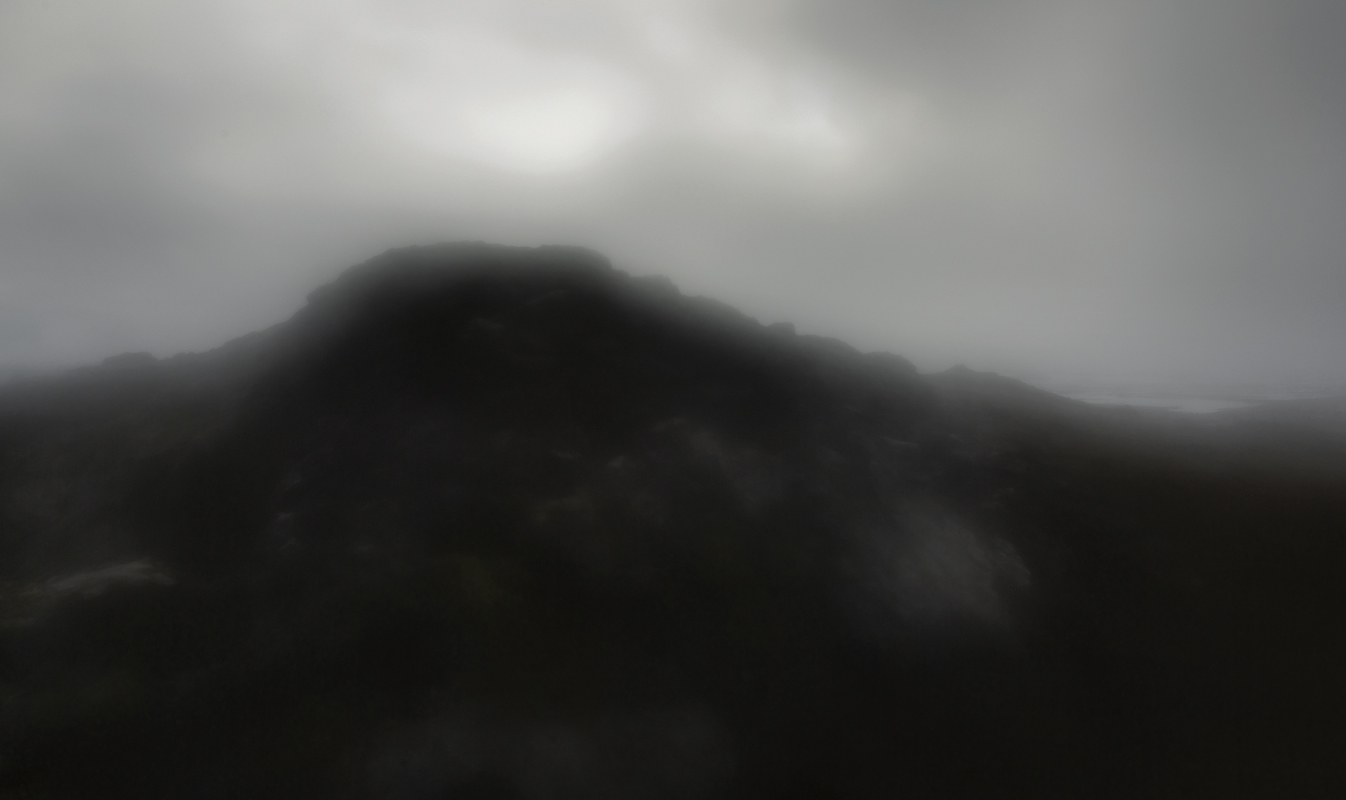 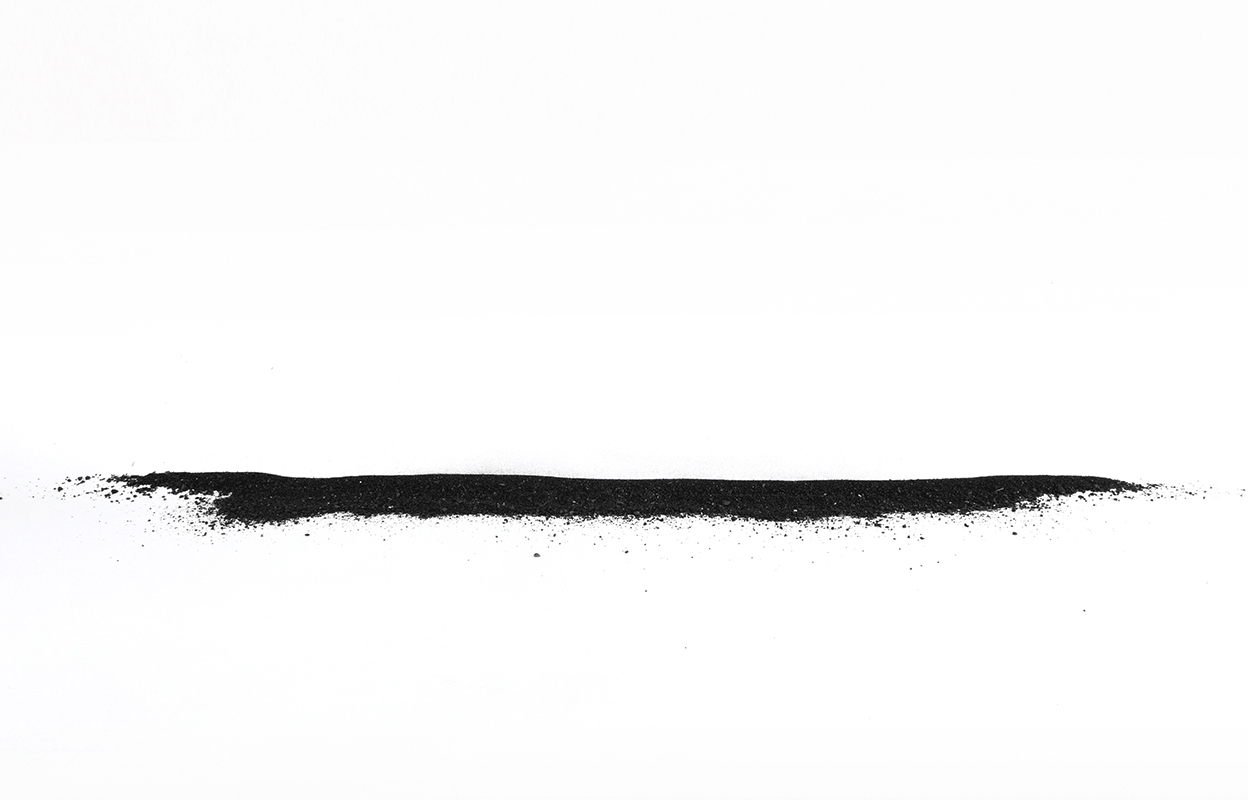 David BART, born in 1974, graduated of Fine Arts in Bordeaux (DNSEP with honors). Artist exploring photography and films, his work has been presented in several festivals such as Côté Court in 2013, the Rio Cinematheque in 2014 or Aesthetica Short Film Festival in England in 2015. In 2014, he was Talent Award finalist.