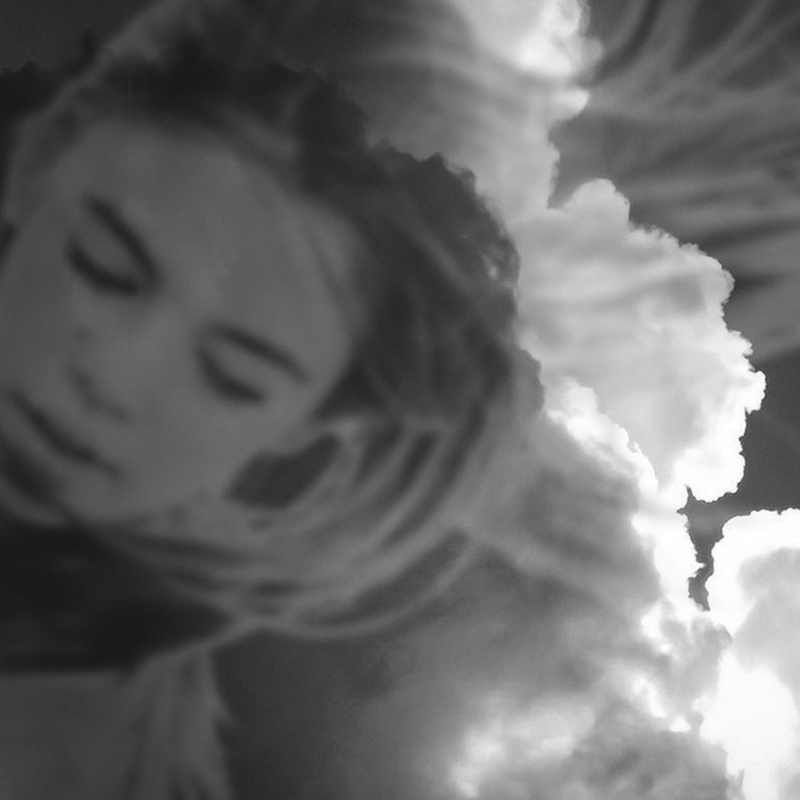 The project of the photographer for the photo studio is to propel you in the heights of the sky, the head in clouds! Imagine yourselves stealing and navigating the world, the hair in the wind, free … Carlos Ayesta proposes you a photo studio with ventilator on the background of blue sky and of clouds … Assured Journey! 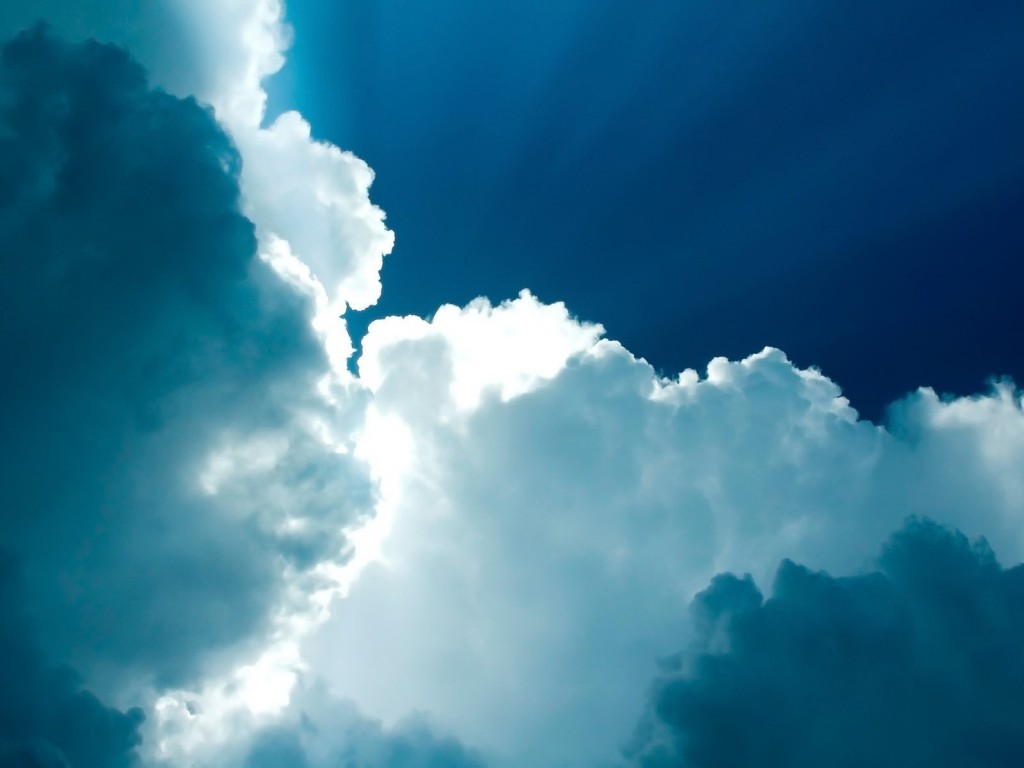 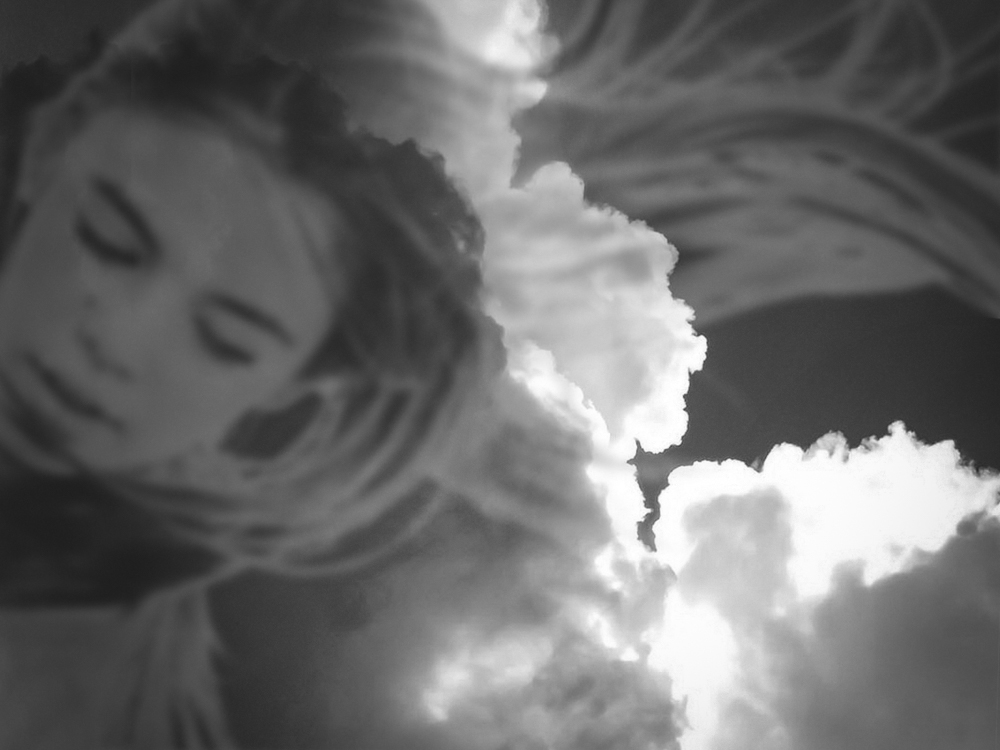 Born in 1985 in Caracas, Venezuela, Carlos Ayesta works in Paris as independent photographer. Prize-winner of the price SFR Young Talents in 2012, he is exposed in forum Le Halles and in the City hHall of Paris, within the framework of the exhibition ” Doisneau, Paris Les Halles “. His series on Fukushima, co-realized with Guillaume Bression, were exposed repeatedly since 2013 in France, in United Kingdom, and will be it again in Chanel’s space Nexus Hall in Tokyo in June, 2016. He is a member of Studio Hans Lucas since 2015.