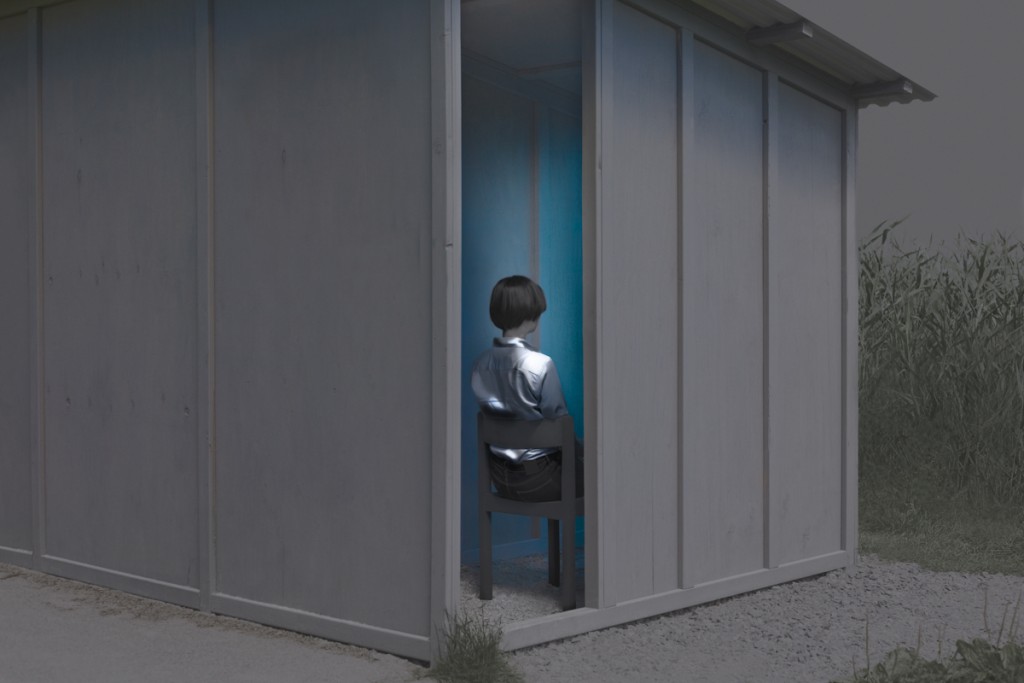 Kristoffer Axén’s pictures –both the staged and the document– are brought through a detailed post-production process where a tonality of thick shadows and selected highlights interweaves with an almost monochromatic color palette leaning towards the blue. Furthermore certain objects and, at times, complete backgrounds are removed or rearranged to create a space where figures (made anonymous) float in a world extracted from any specifics. Instead a mood of hushed apprehension is depicted and investigated, where the tension of the unknown becomes the main character. 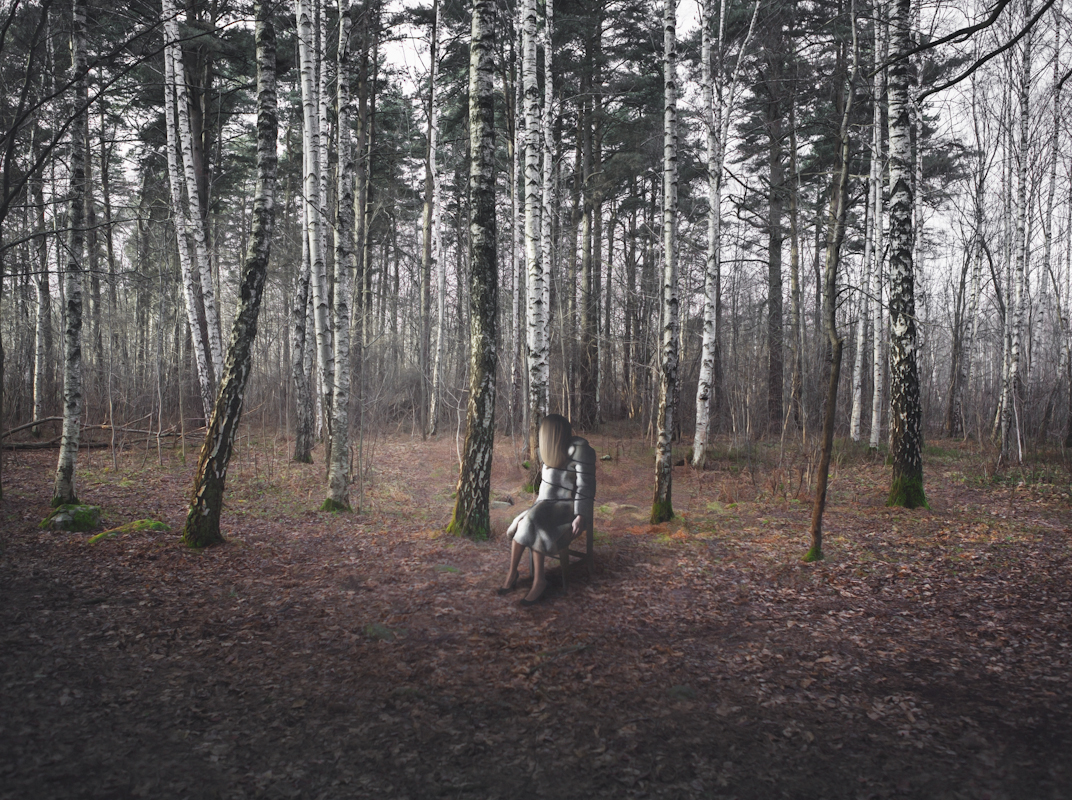 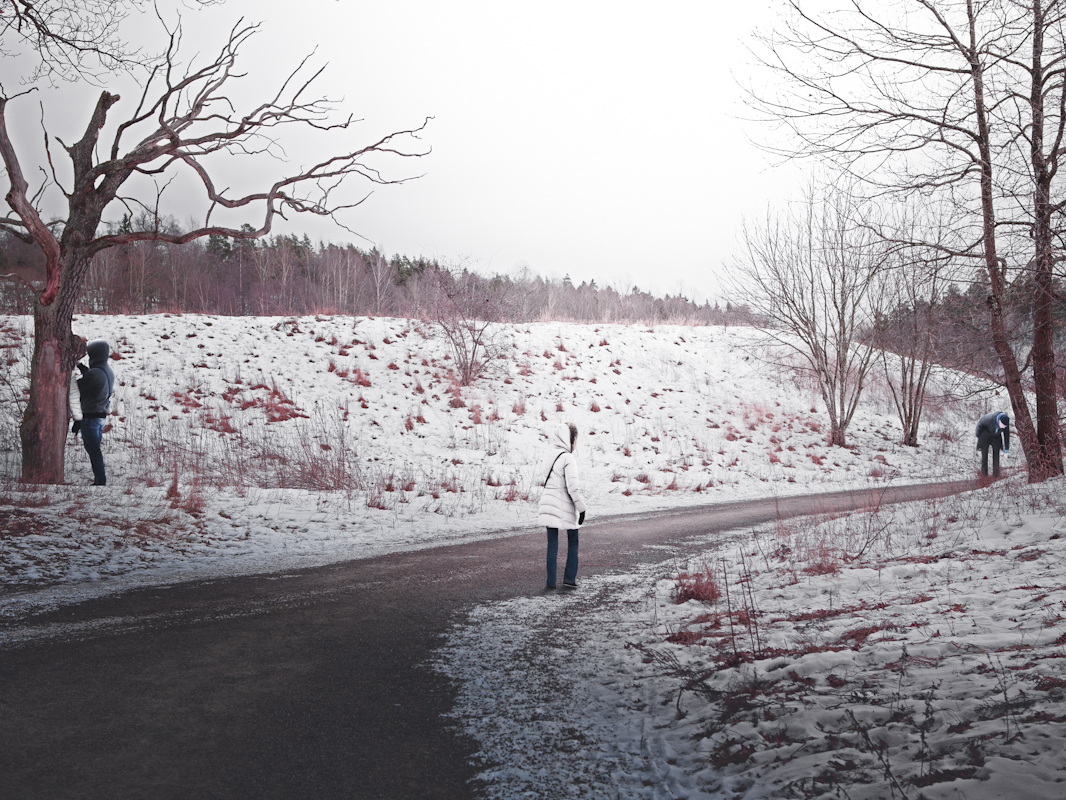 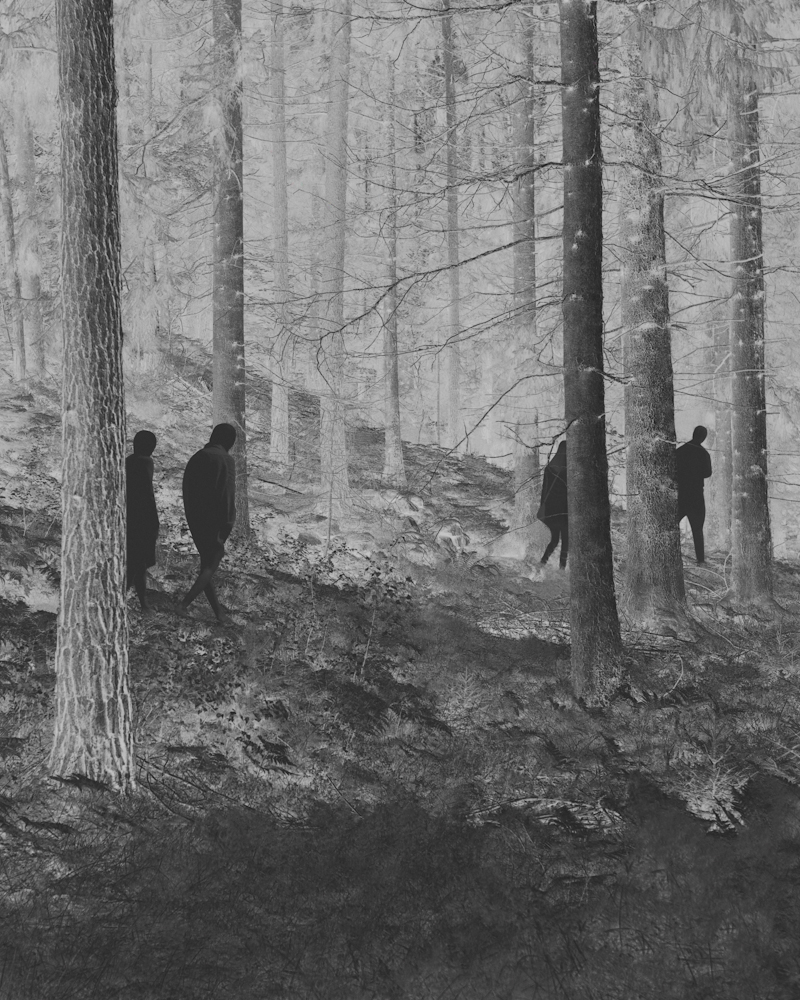 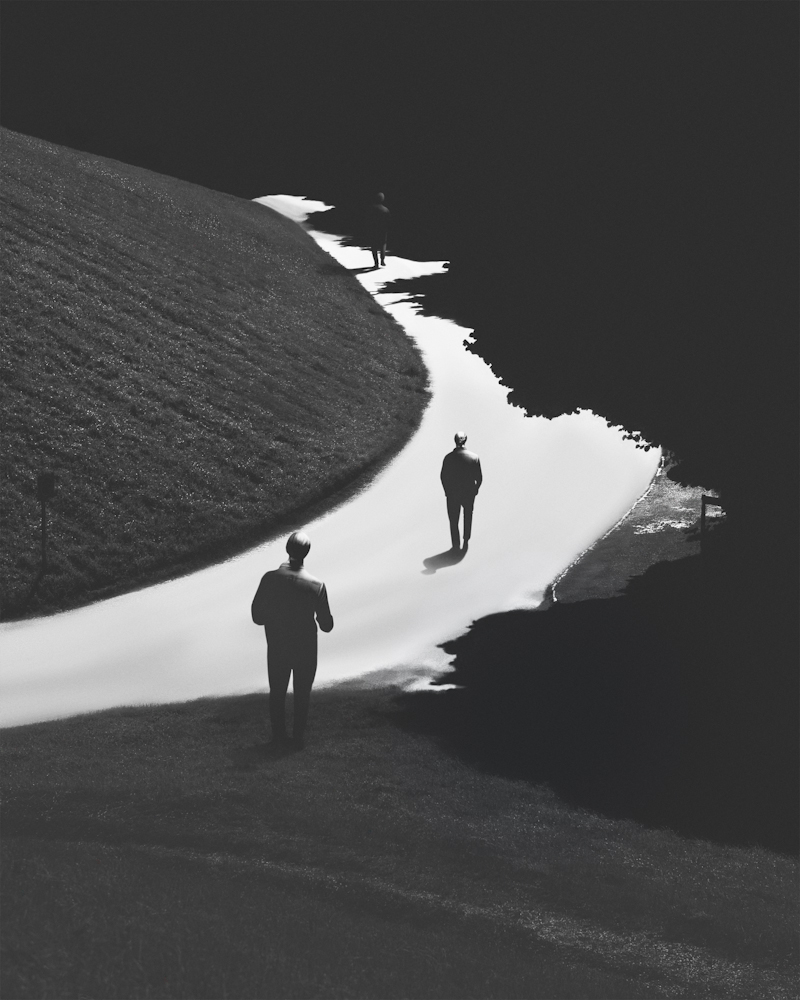 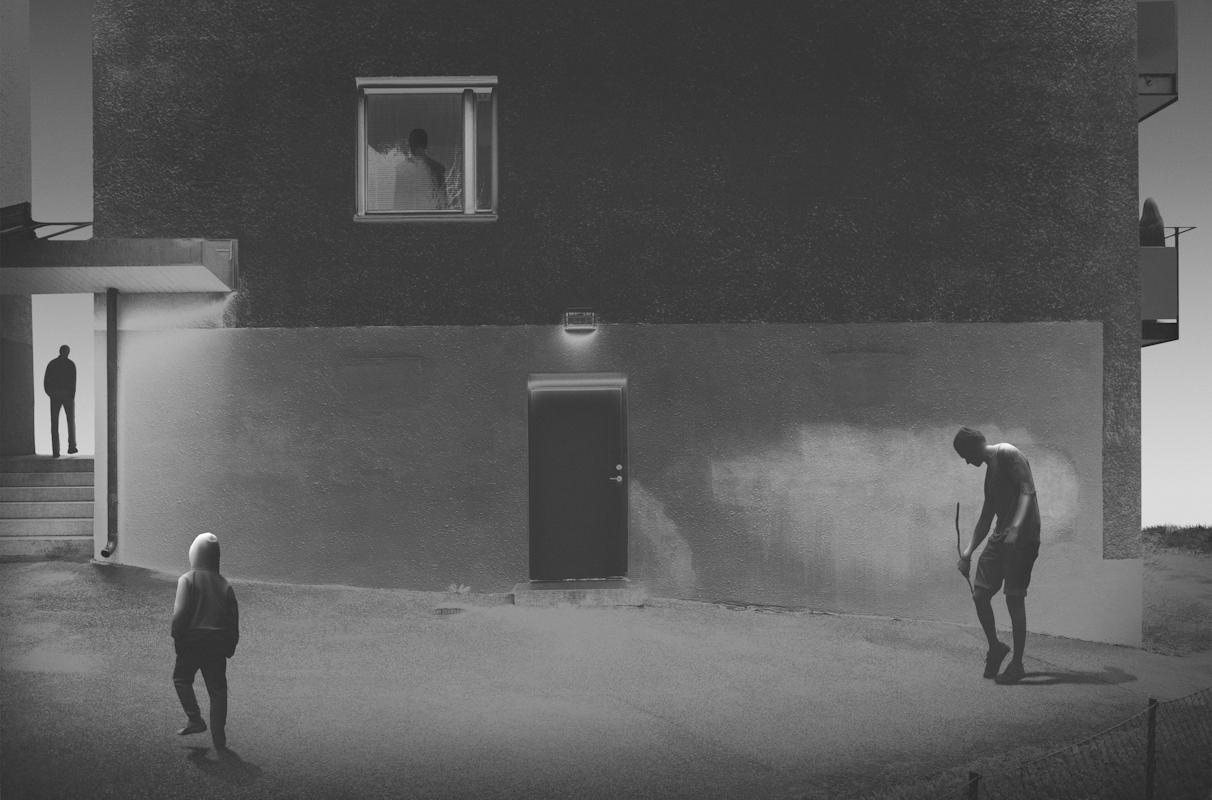 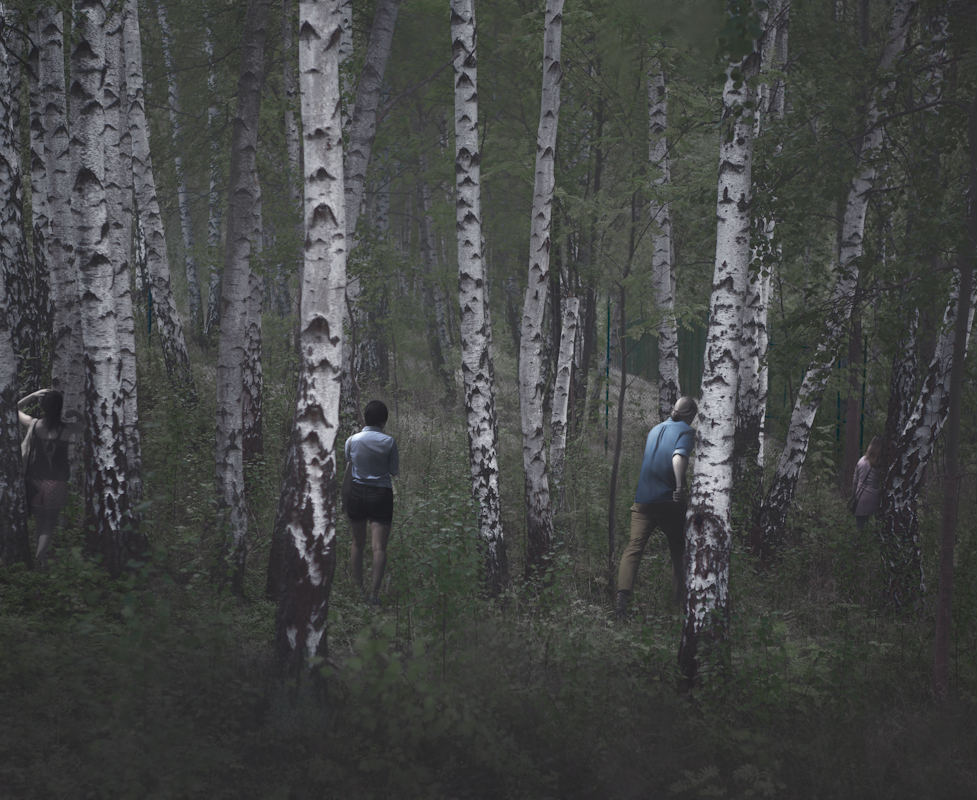 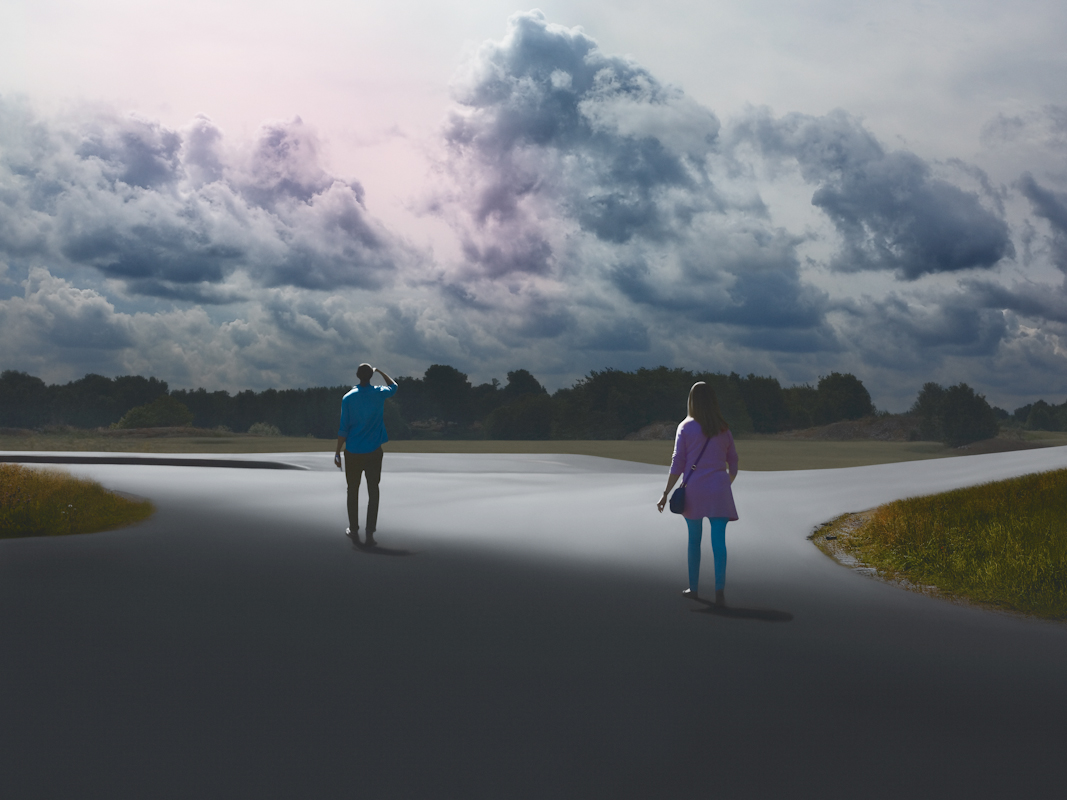 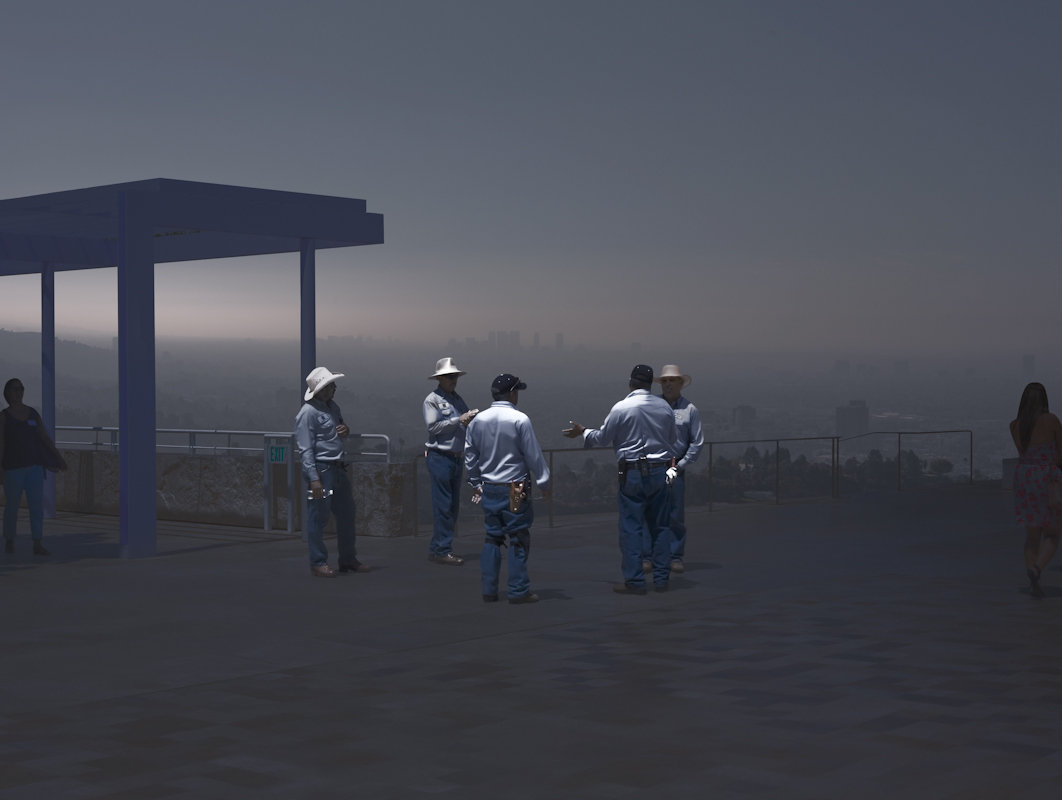 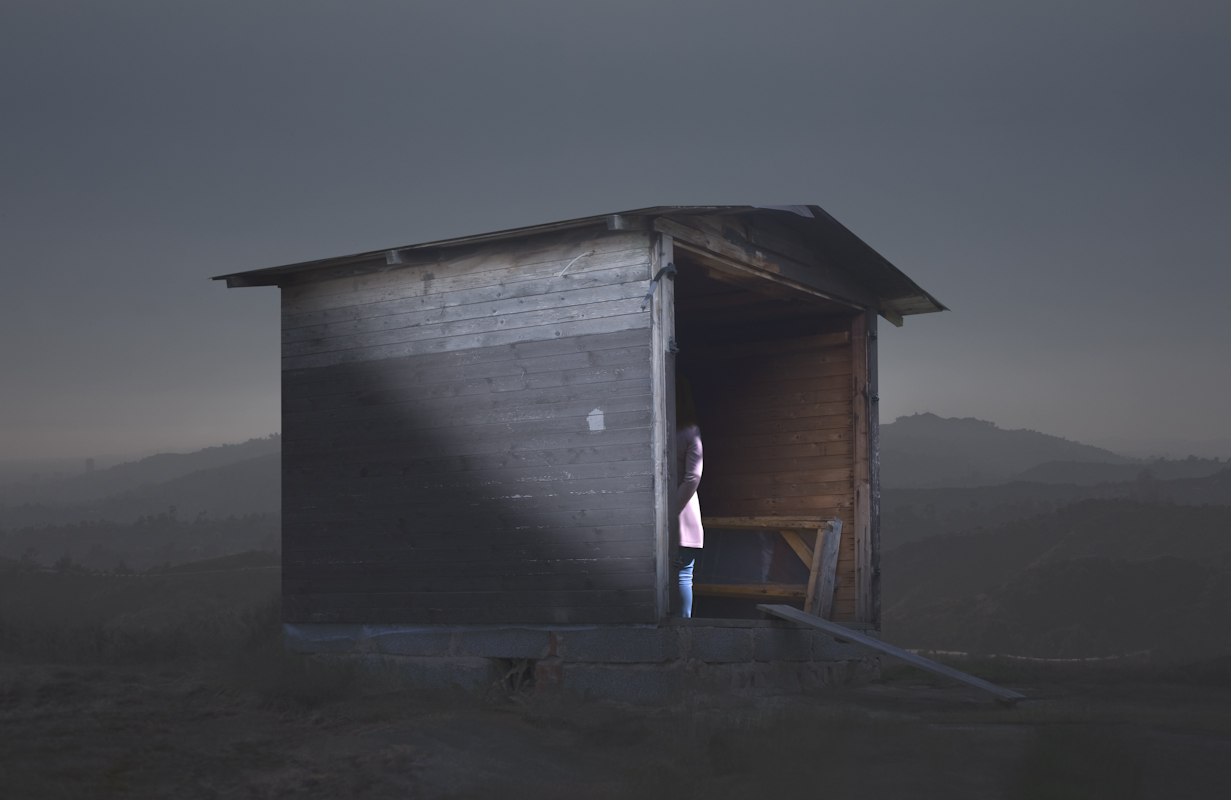 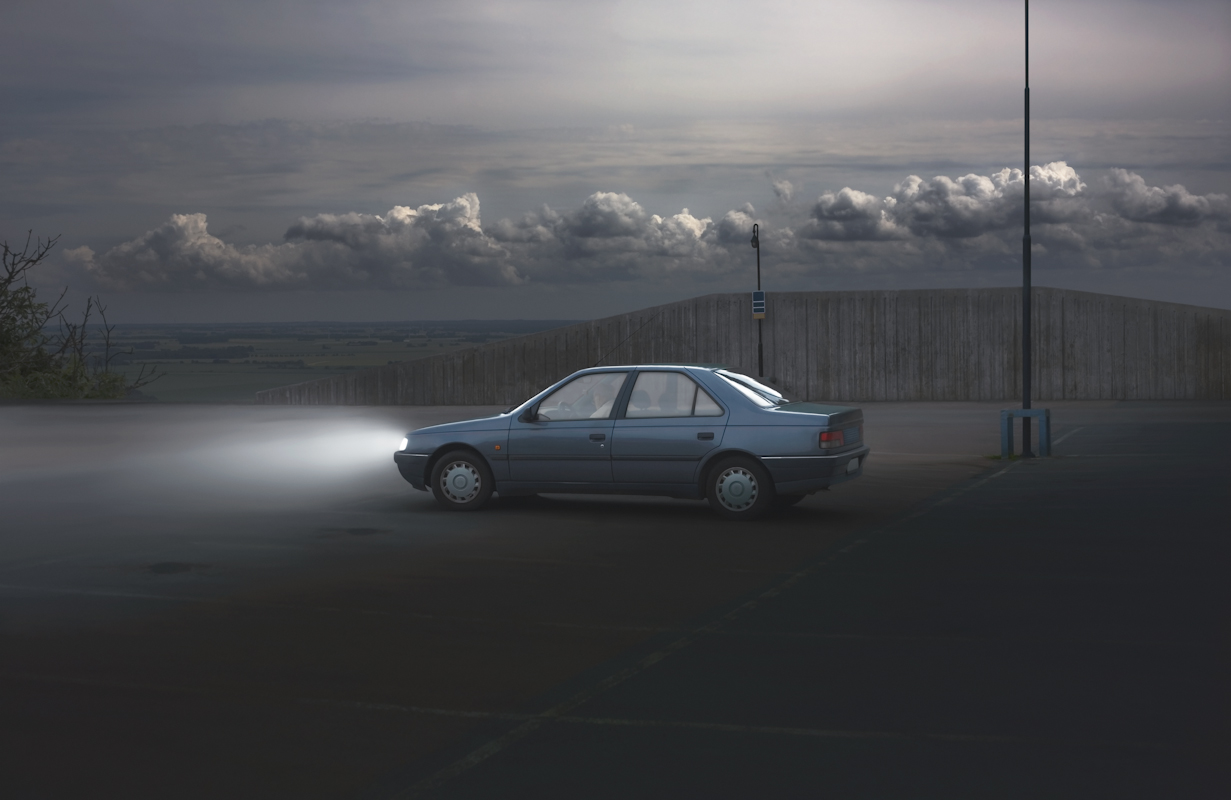 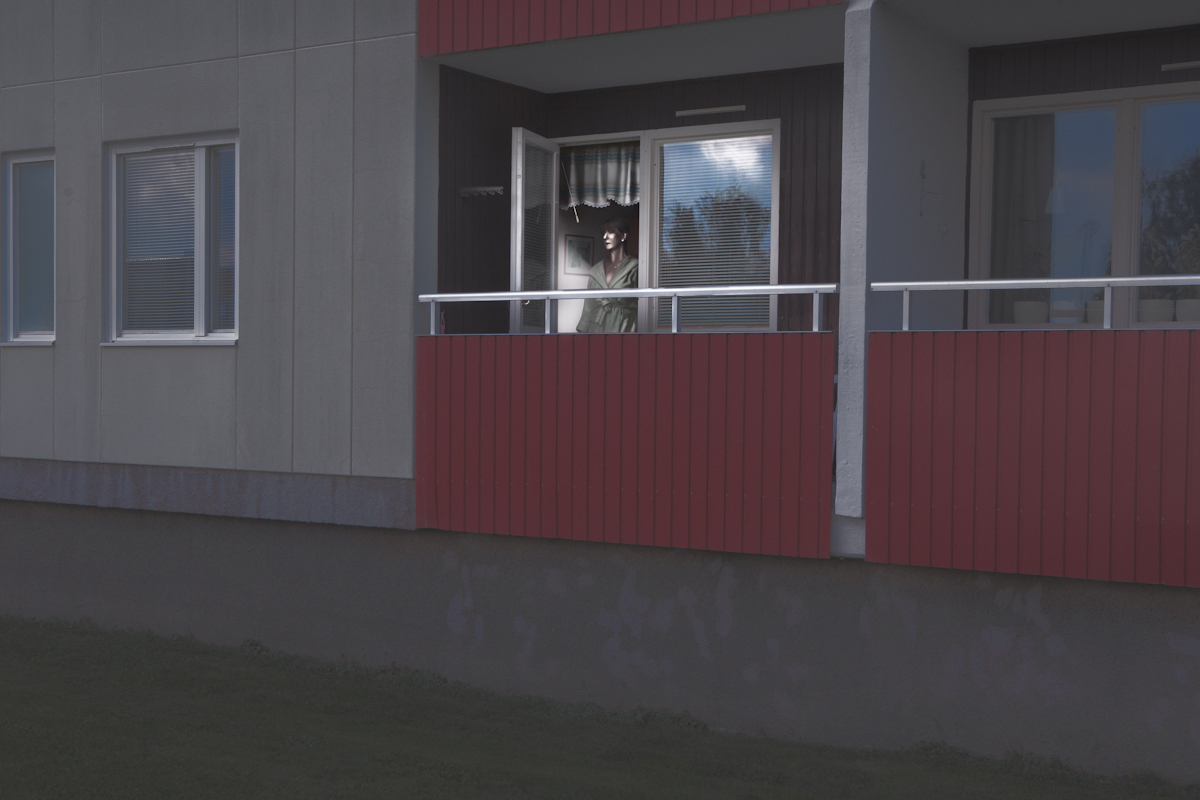 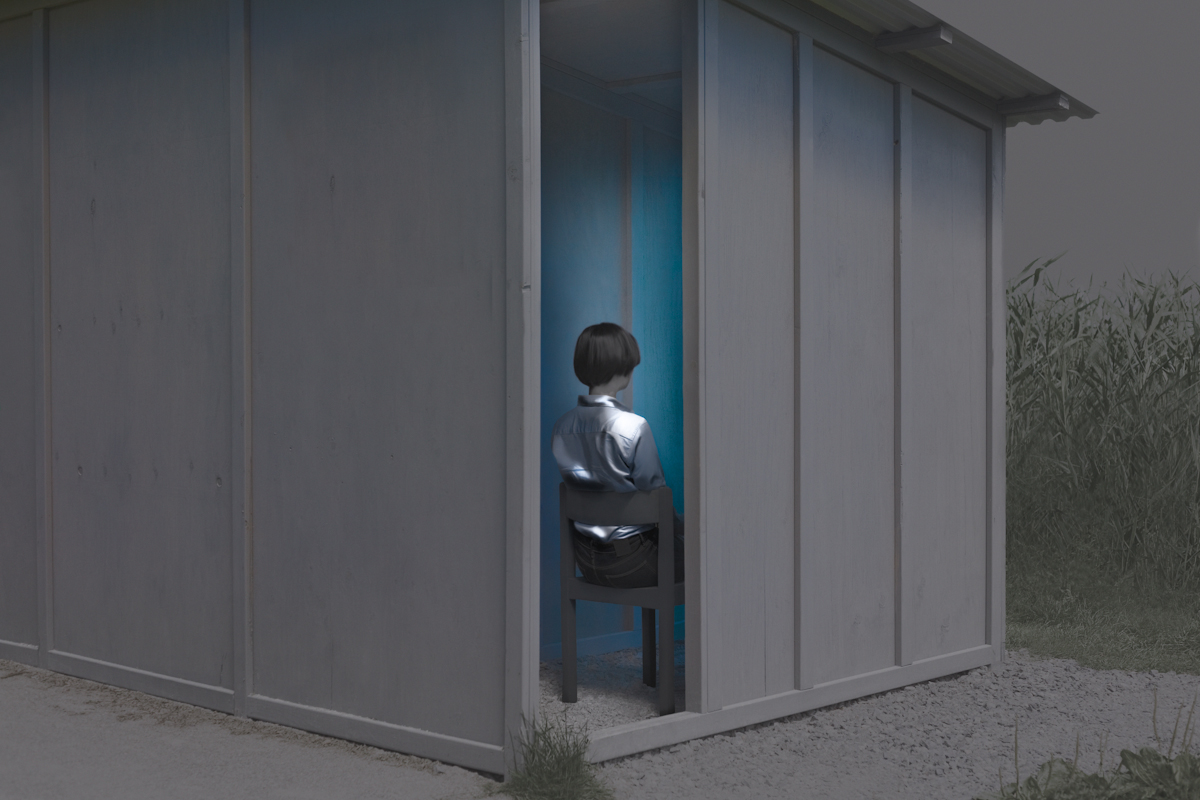 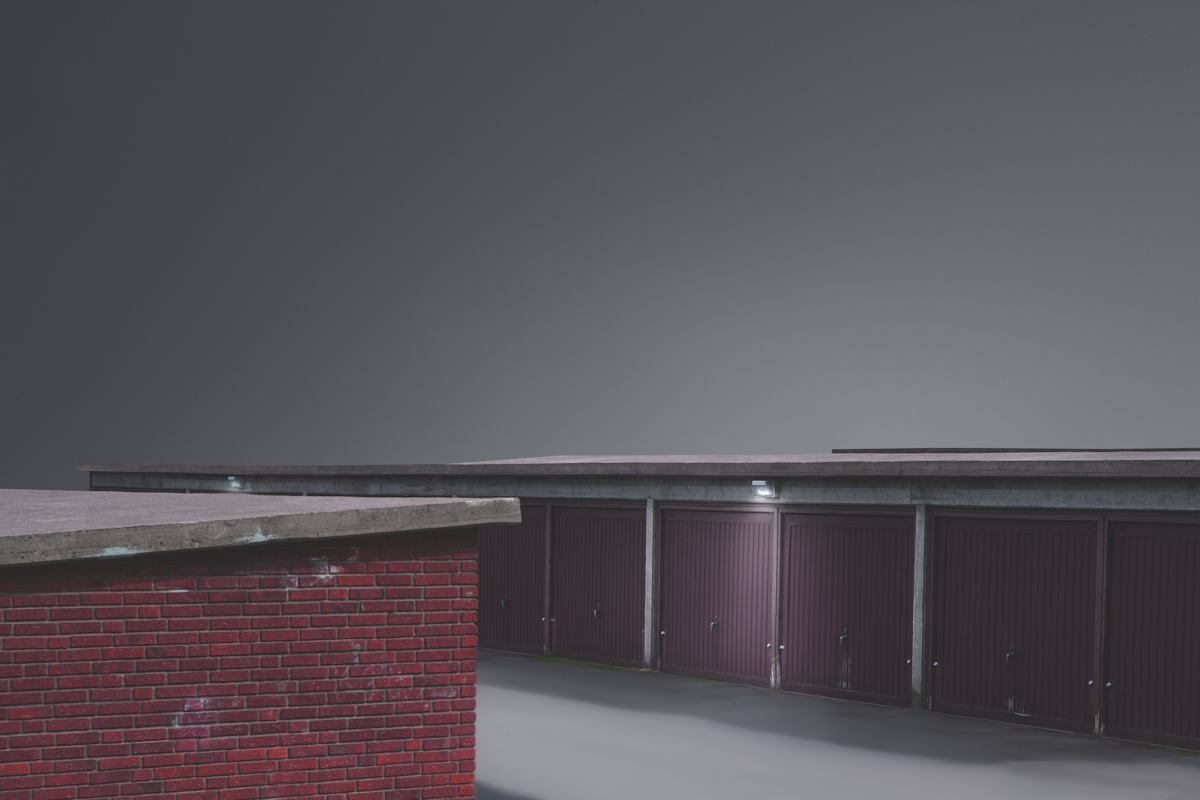 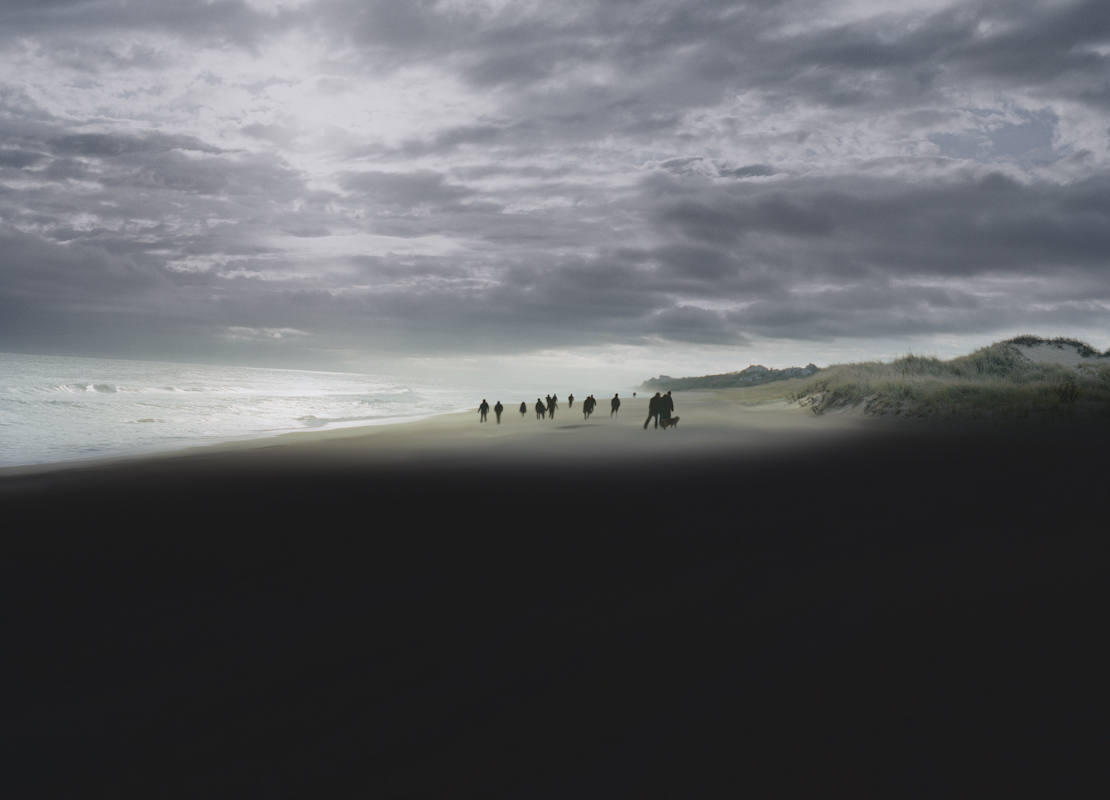