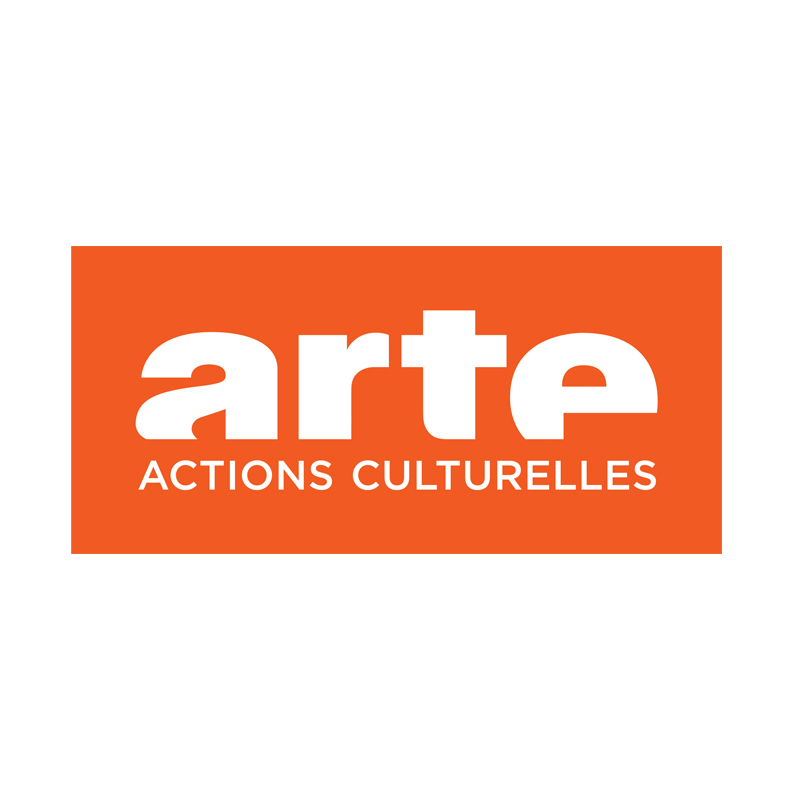 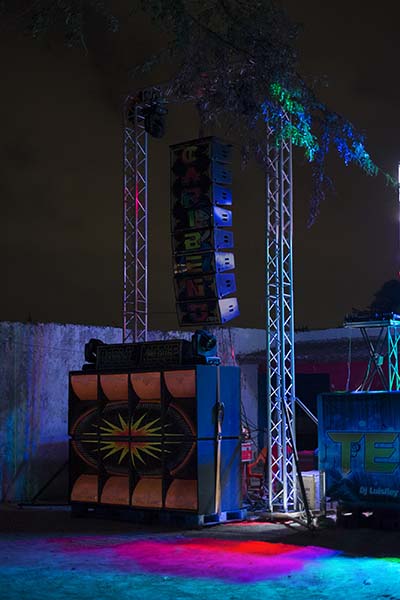 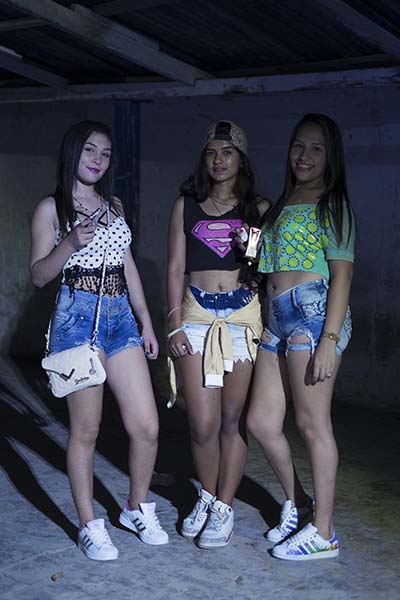 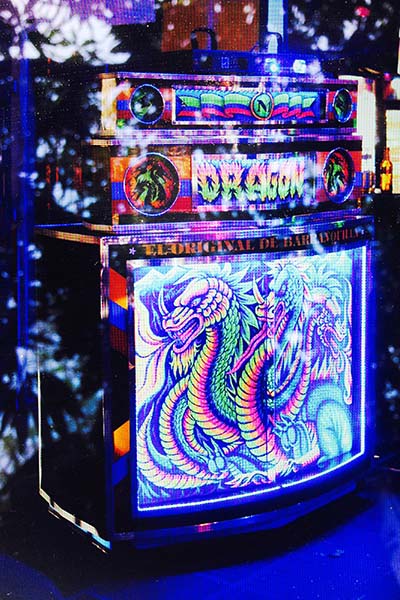 Leslie Moquin was born in 1986. After she studied international relations at La Sorbonne, she went to the Ecole Normale Supérieure de la Photographie (ENSP) in Arles, and graduated in 2013. She works with both an aesthetic and a documentary approach, and questions the social and geopolitical contexts of the places she studies. The Hasta Abajo ! Project was made in partnership with the ENSP when she was in residence at the Alliance Française in Bogotábetween April and May 2016.

The story of the town of San Bastillo de Palenque (Colombia) is a source of pride. It was founded at the beginning of the 17thcentury by the first community of freed slaves in Colombia. Many Palenqueros came to the industrial Caribbean town of Barranquilla, hoping for a new life. On weekends, in the areas of La Manga or Nueva Colombia, people gather to dance around Picos: monumental sound systems, considered as a symbol of the Afro-Colombian counterculture. The State has abandonned the community, who claims both its African origins and its Caribbean heritage.