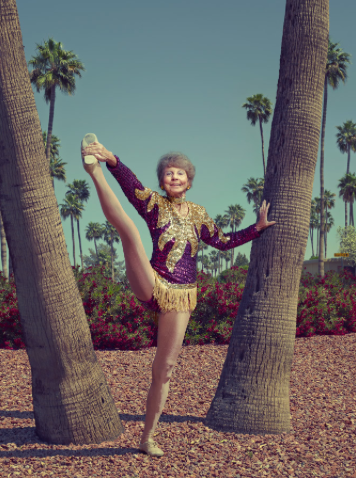 A little over 4 years ago I was on a road trip in the U.S. shooting a personal project of landscapes when, in a zombie like state behind the wheel of my car with god knows how many miles under my belt that day, I pulled into a small motel to grab some sleep and generic fast food before hitting the road again the following morning. 3 days later I eventually did.

After searching the Internet trying to find out exactly where the motel and greasy food in question were, I was compelled to discover it in more depth for myself the following day.

Sun City is a retirement city of around 37,000 people just outside of Phoenix, Arizona where the average age is 73. The perfectly manicured streets of orange trees, cactus and coloured stone chip lawns around Sun City appealed to my aesthetic sensibilities so I spent another 2 days there intrigued by the almost ‘Stepford Wife’ like quality of the perfection in the landscaping of the city. During my research while I was there, I stumbled across the Sun City Poms. A group of retirees who first formed as a cheerleading group in 1979. Training twice a week and performing up to 50 shows a year, I found them and their story inspirational in the way they contradict the societal norms associated with age and the way people perceive and react to it. Although I didn’t have time to meet and shoot them on that particular trip, I’ve been meaning to go back ever since and finally got round to it in May of this year.While I was there I couldn’t help but think that with the American obsession for child beauty pageants, you have one age group of society trying to grow up way too fast, while at the other end of the age scale another group strives to hold back the years in some way. And does a pretty damn good job of it really… 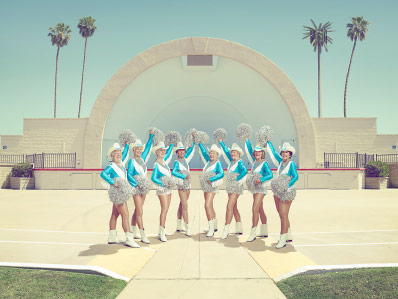 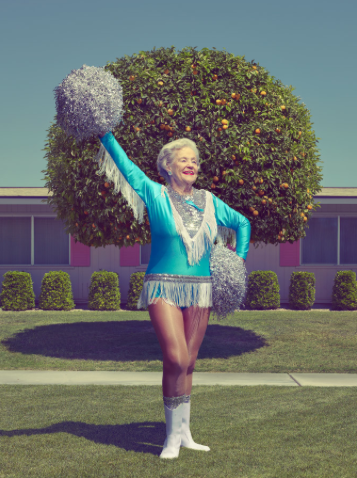 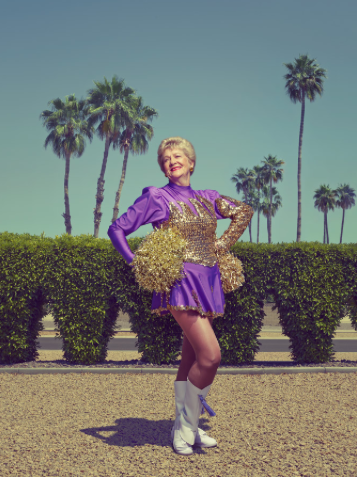 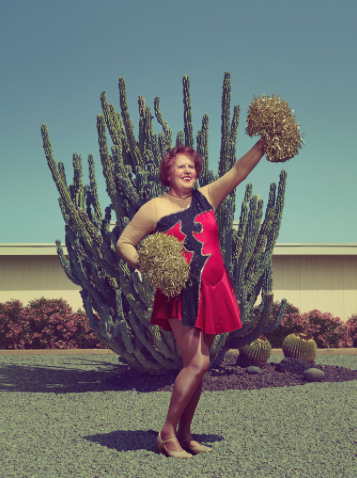 Todd first wanted to become a photographer when he was a teenager in New Zealand after his father bought a camera home from his office one day… and then did his best to make sure his father never took it back. A few years later he got his degree in photography before making his way around the world for 5 years working in various countries, including a surreal 6 months working alongside Mickey Mouse on a cruise ship, before returning to NZ.

On his return he started assisting some of the best fine art and advertising photographers in the world who further inspired his love for photography as did the stunning New Zealand landscape which largely became his ‘office’ for weeks at a time while on jobs with them, and developing his love for landscape photography in the process. Then came the move northwards away from the sun, beaches and Hobbits to make his home in the UK eight years ago.

Since then he has won multiple categories in the Association of Photographers Awards, Best in Book in the Creative Review Photography Annual and has been included in Lürzer’s Archive 200 Best Ad Photographers Worldwide. In between shooting personal projects and his fine art work he shoots for clients including Sony, Shell, Virgin, O2, and the BBC, and is a regular contributor to Wired magazine.