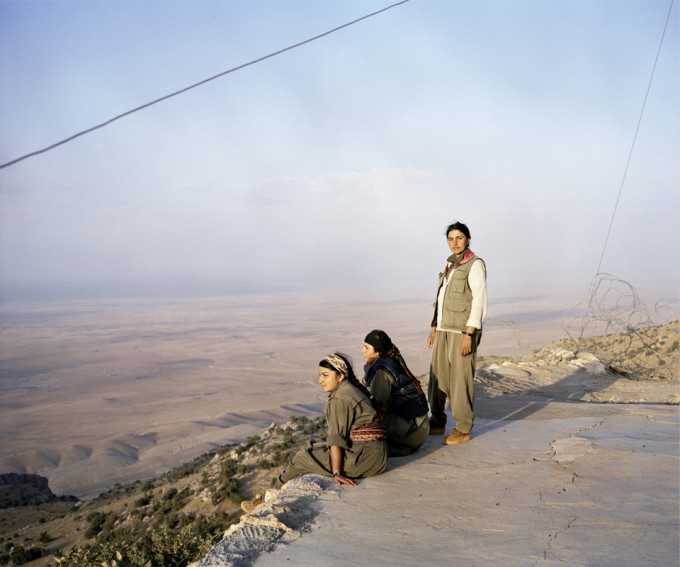 It is said that dying at the hands of a woman deters a martyr from entering paradise!

Approximately one third of all Kurdish fighters in Rojava (Western Kurdistan) are women. Unafraid of death and fulfilled by their passion for their homeland and their love for their families and people, these women muster up the courage to face ISIS in Syria. One of their most recent victories includes the recapturing of the city of Kobane, in Northern Syria. At home, they are celebrated as heroes. These women refuse the patriarchal view that regards women as objects. Viewed, most of the time, from a military and ideological perspective, one could describe the current Kurdish feminist movement as the world’s strongest movement on behalf of the rights of women. 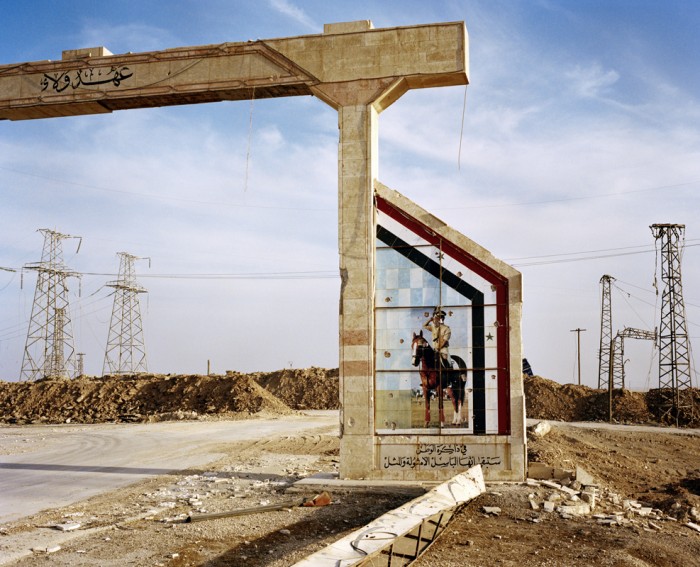 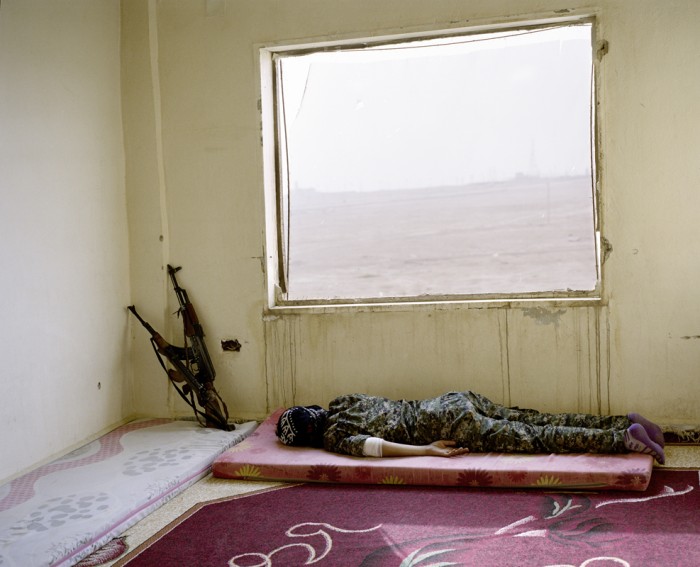 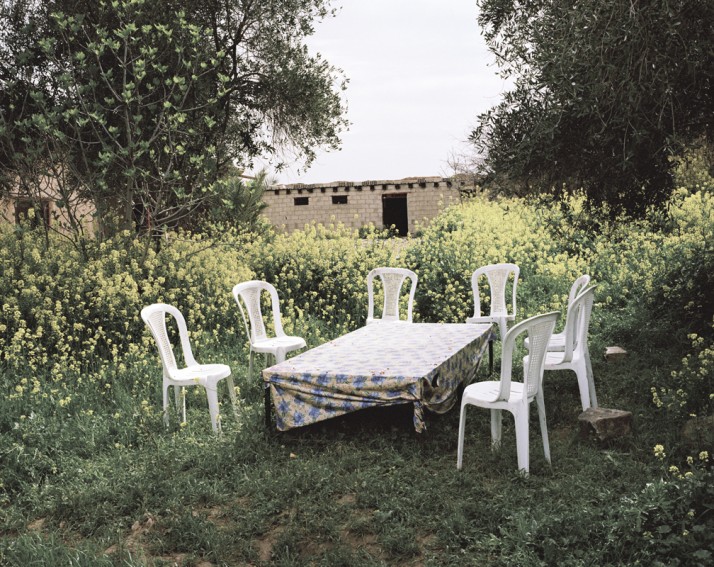