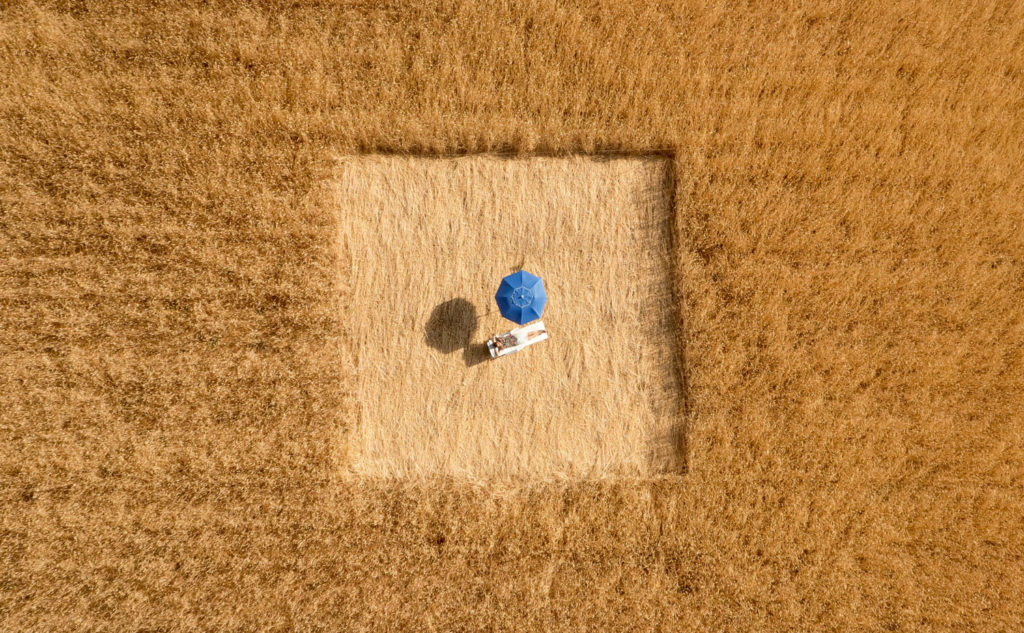 For the 4th consecutive year the public has voted for their favourite artists among the photographers whose work was exhibited at the festival.

The winner in the eyes of the public for the 2019 edition is:

for his exhibited series Minimal Republics

He has won: the privilege of being a member of the jury for Circulation(s) 2020, an invitation to participate in an event of his choice during a weekend of the 2020edition, an Instax Square 2Q10 and two boxes of Instax Square film sheets; and a portfolio published in Fisheye magazine and Lensculture.

Thank you to our partners, and to the public for their continued support and all their votes!

See you next year for the 10th anniversary of the Circulation(s) festival! 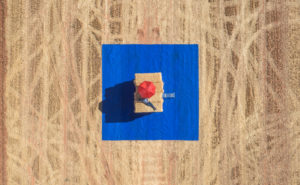 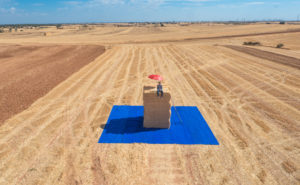 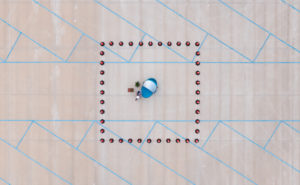 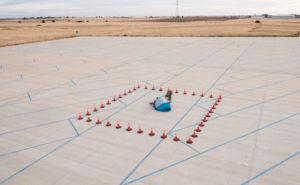 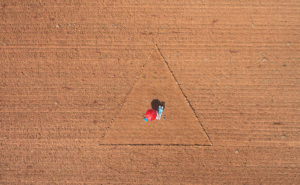 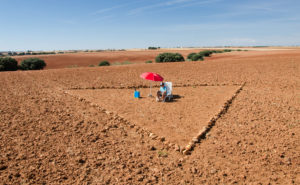