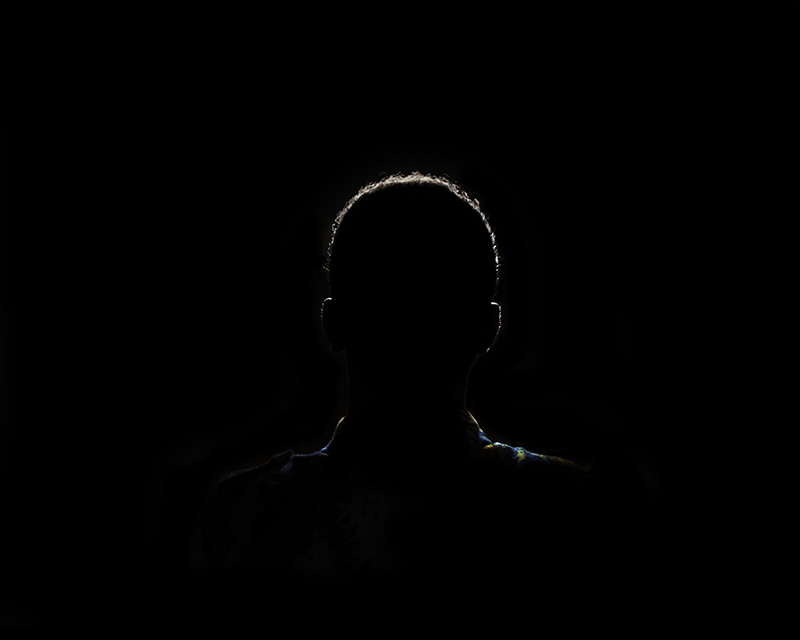 Let them show their faces

Everything has changed In Uganda on the 24th of February 2014, when the anti-gay law had been approved. Stays S., 30 years: “Now I live in constant fear that someone will knock on my door and arrest me, or worse, make me disappear”. This law entitles authorities to sentence anyone accused of homosexuality oto penalties that can go up to life imprisonment. After approval of the law, all major tabloids in the country published hundreds of photographs of suspected homosexuals and gay activists under the title “Hang them.” For this project, the photographer asked the Ugandan LGBT activists to pose from behind and up against the light, creating what could be a hypothetical negative of the images published as defamatory by the tabloid press in the country. 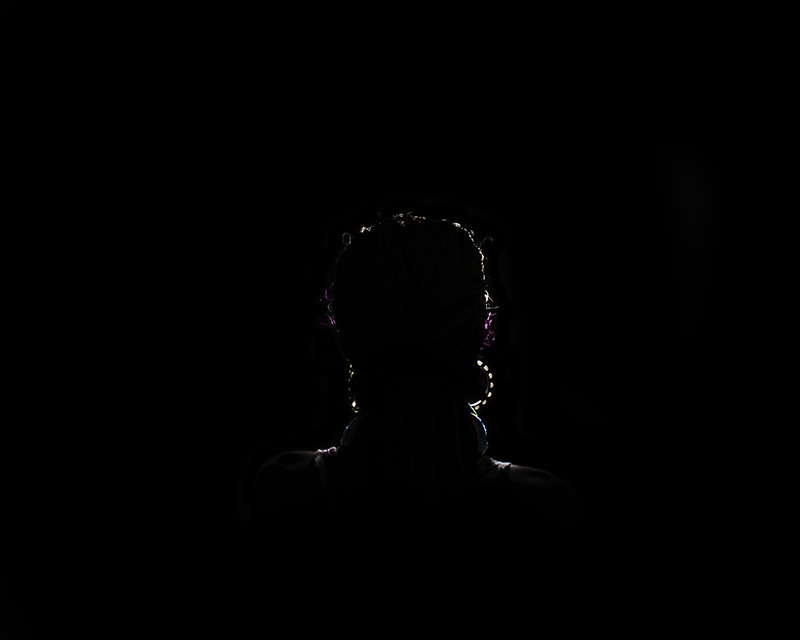 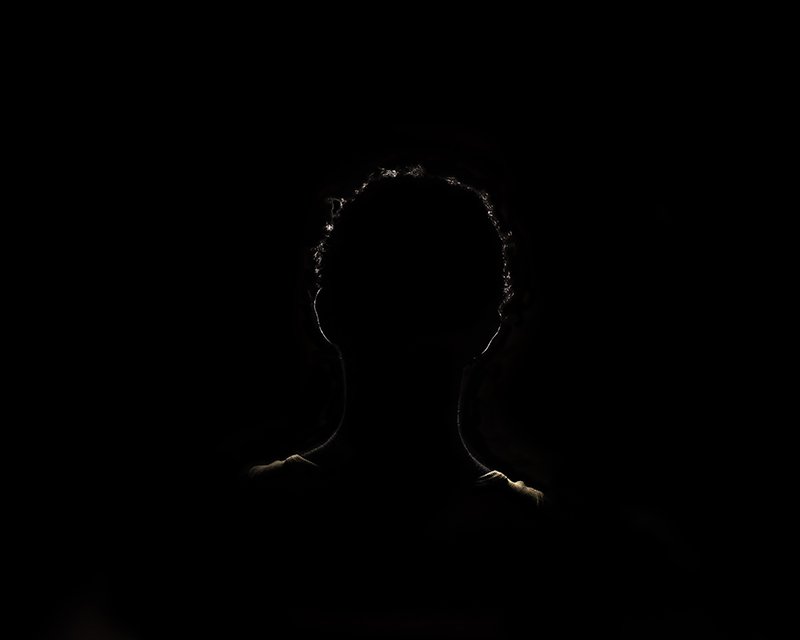 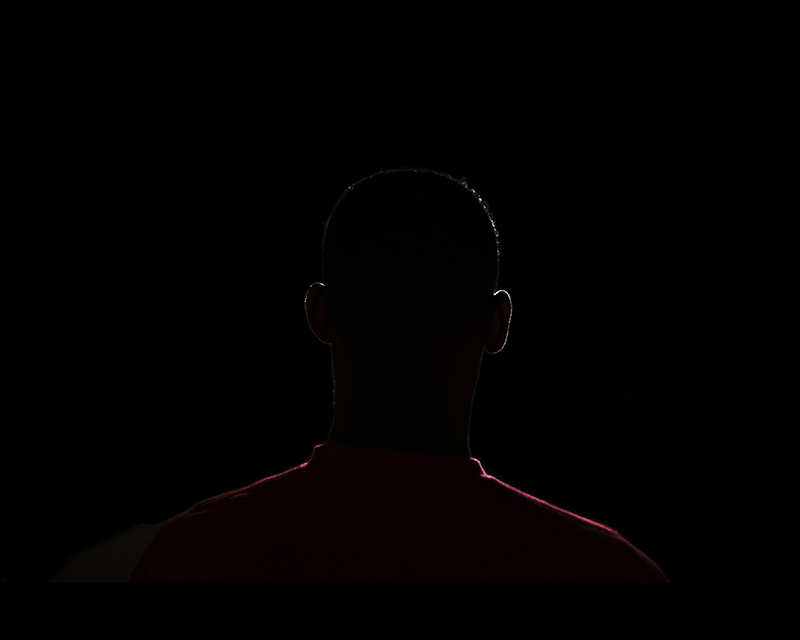 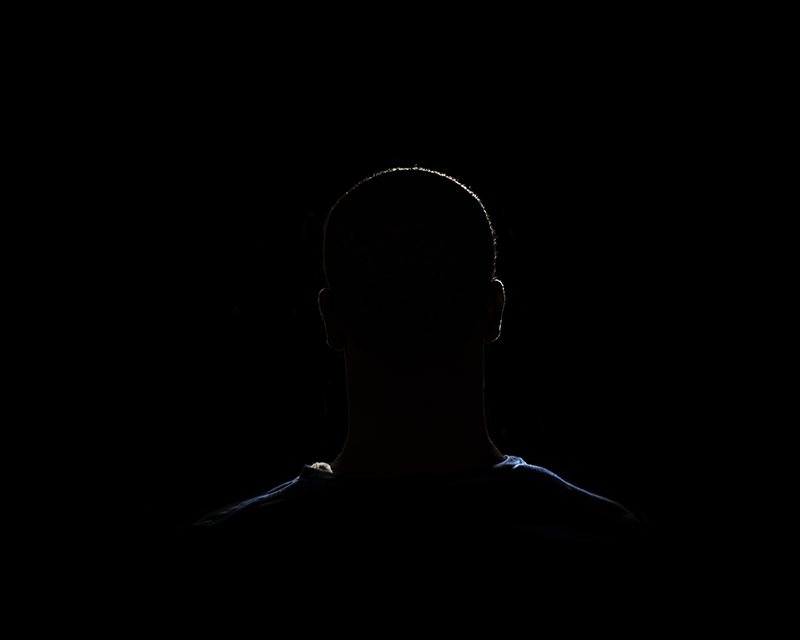 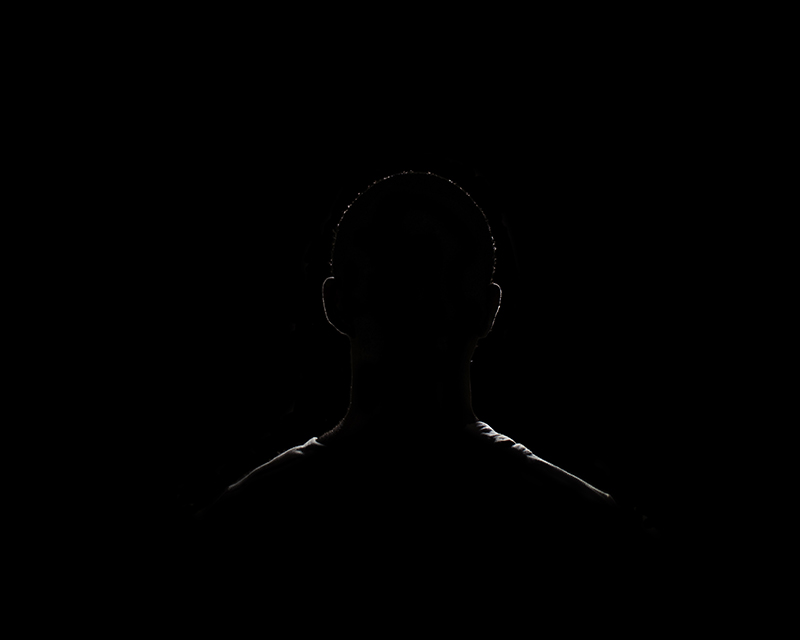 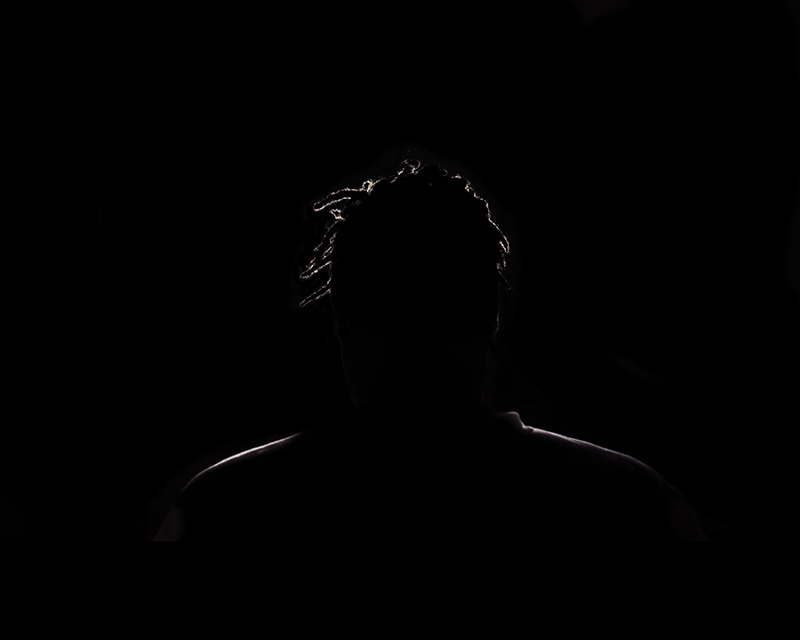 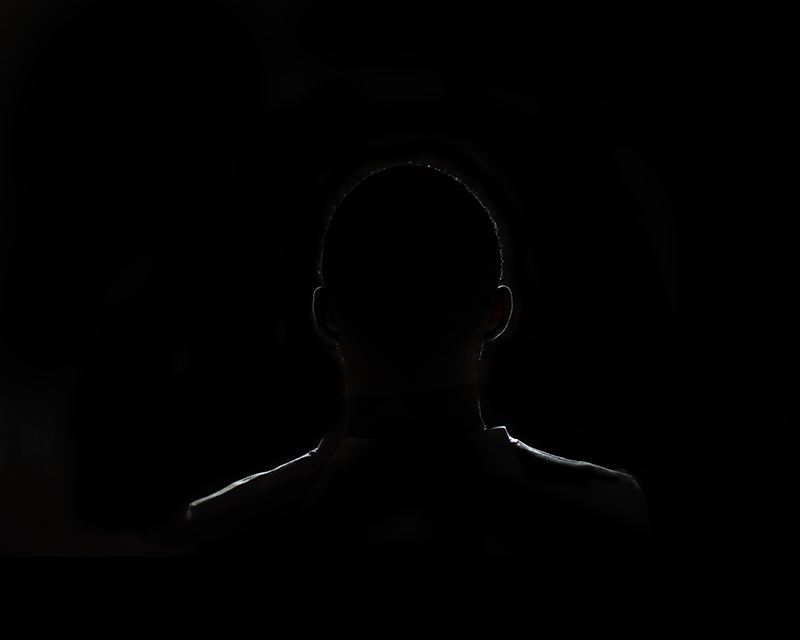 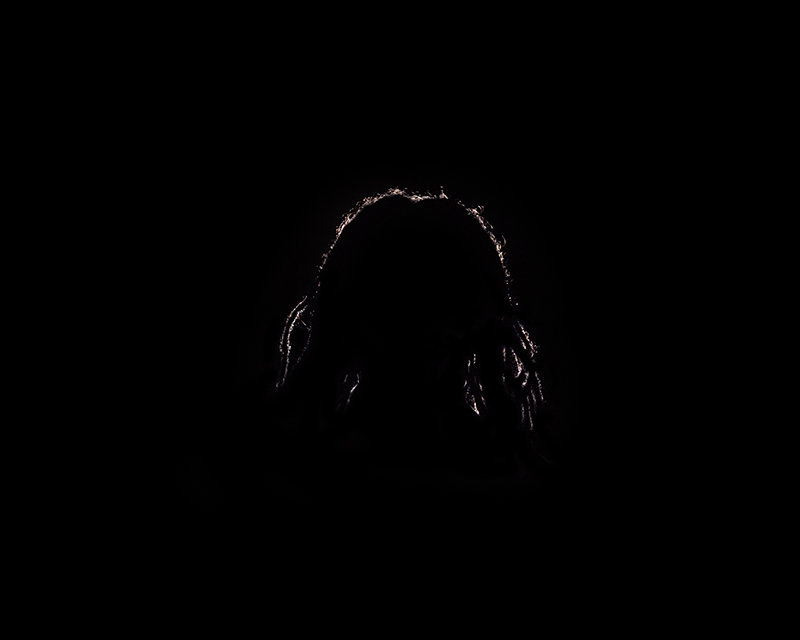 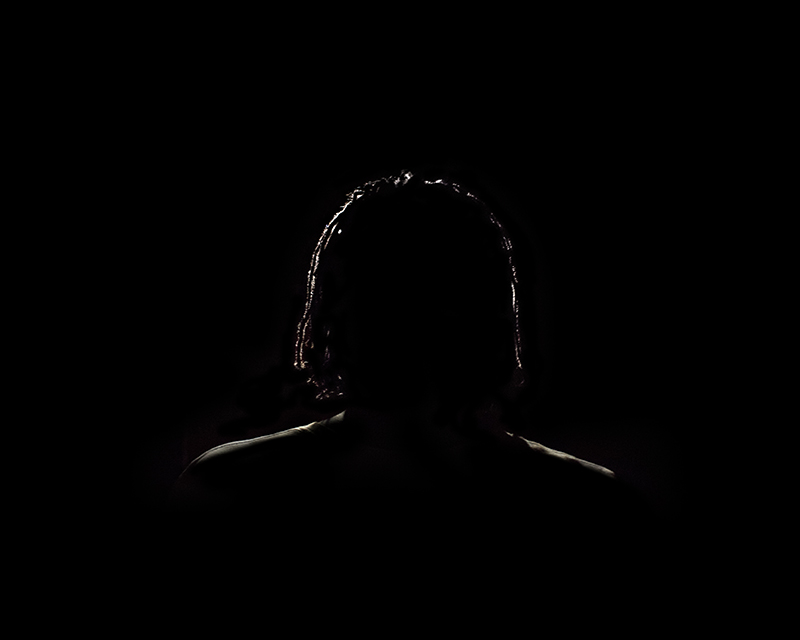 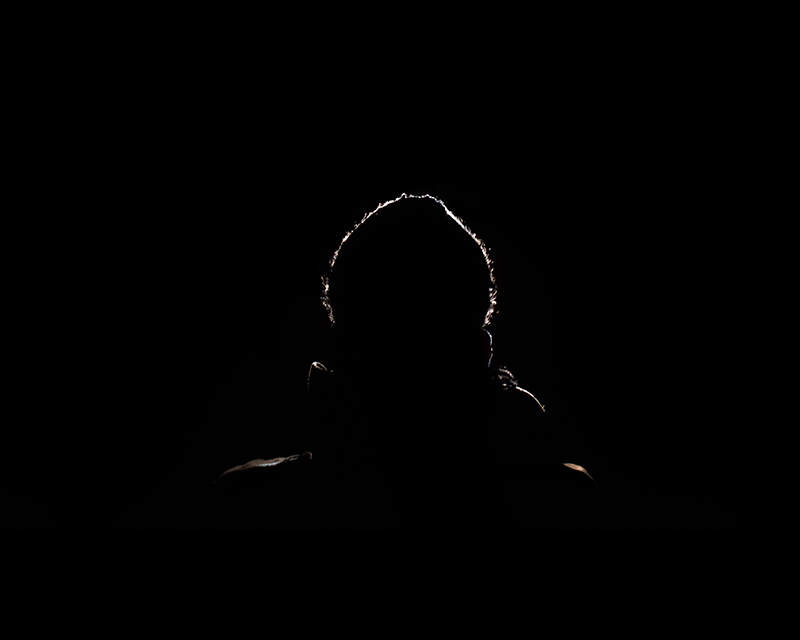 ALDO SOLIGNO was born in Napoli, Italy, in 1983. His sophisticated eye contrasts with the committed themes he chooses to represent. From “Cast Lead” operation in Gaza to the struggle of gay community in Uganda, he always establishes a deep relationship with his subjects. Since 2013, he is represented by Echo Photo Agency.